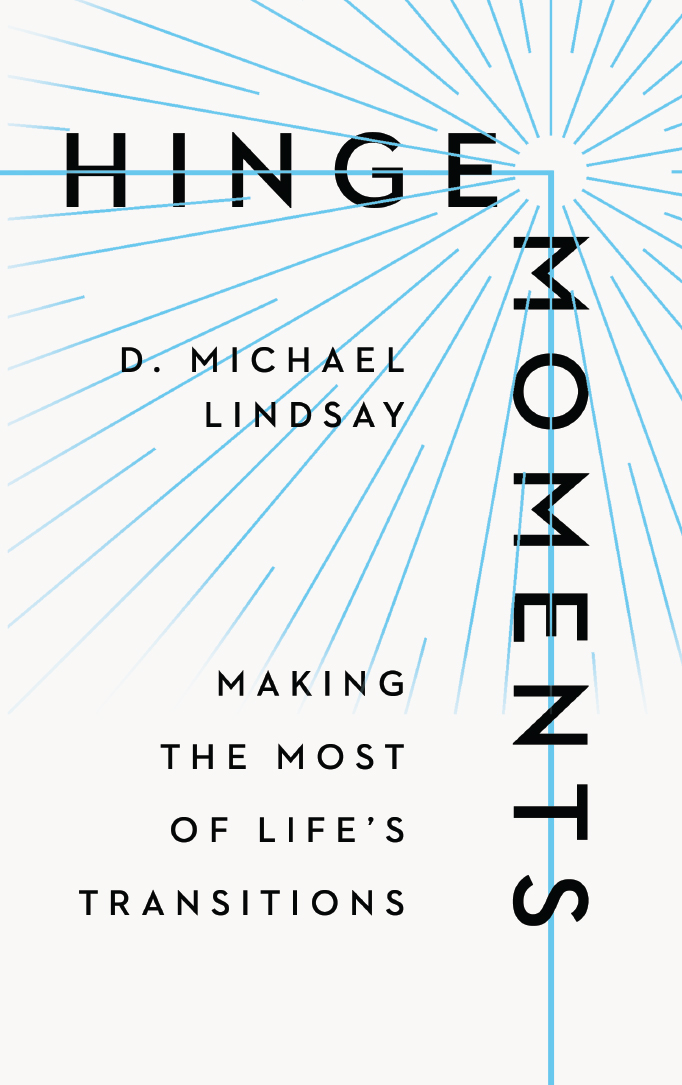 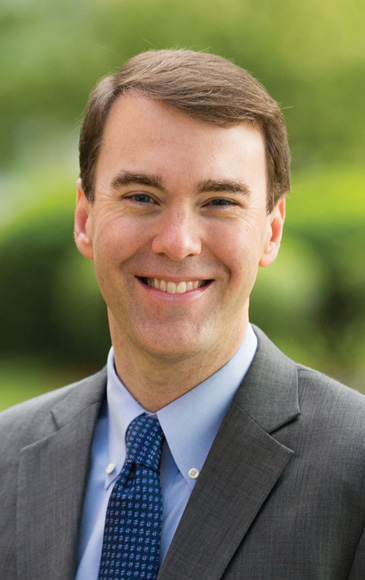 D. Michael Lindsay is president of Gordon College, in Wenham, Massachusetts, and the president-elect of Taylor University in Upland, Indiana. Earlier in his career Lindsay was a member of the sociology faculty at Rice University, where he won multiple awards for both his teaching and scholarly research. Lindsay's Faith in the Halls of Power was nominated for the nonfiction Pulitzer Prize in 2007. His book View from the Top won two awards and has been translated into Chinese and Japanese. Lindsay has lectured on six continents and works tirelessly to create opportunities worldwide for students, faculty, and staff. 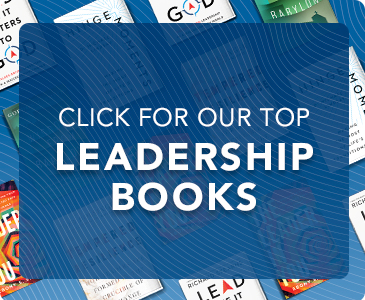 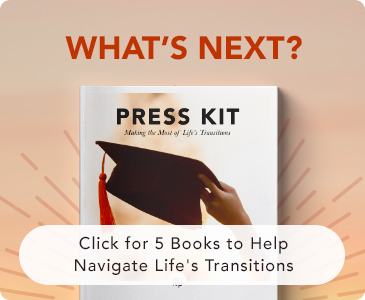 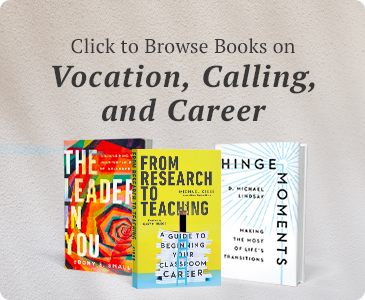