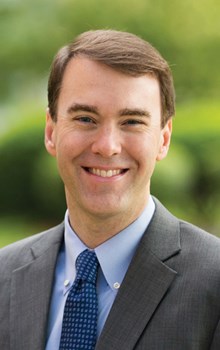 D. Michael Lindsay is president of Taylor University in Upland, Indiana. He previously served as president of Gordon College, in Wenham, Massachusetts. Earlier in his career Lindsay was a member of the sociology faculty at Rice University, where he won multiple awards for both his teaching and scholarly research.

Lindsay's Faith in the Halls of Power was nominated for the nonfiction Pulitzer Prize in 2007. His book View from the Top won two awards and has been translated into Chinese and Japanese. Lindsay has lectured on six continents and works tirelessly to create opportunities worldwide for students, faculty, and staff.

Lindsay earned his PhD in sociology from Princeton University and has graduate theological degrees from Wycliffe Hall at Oxford University and Princeton Theological Seminary. He has been married for over twenty-five years to Rebecca, and they are the proud parents of three daughters.

Read a conversation with Michael Lindsay on how he has navigated his own vocational transitions. 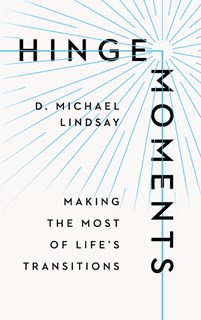