James W. Sire, “A Keystone in the Intellectual Renewal of Evangelicalism,” Dies 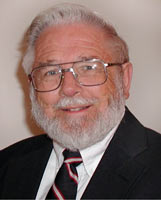 Sire was a renaissance man of publishing. Not only did he author over twenty books, but his thirty-year career at IVP also included contracting and developing works by Francis Schaeffer, Os Guinness, Calvin Miller, Rebecca Manley Pippert, J. I. Packer, John White, J. P. Moreland, and others.

"Jim Sire was a keystone in the intellectual renewal of evangelicalism in the 1960s and 70s, championing the work of Francis Schaeffer and contributing his own landmark books on world views," said Andy Le Peau, former associate publisher, editorial, for IVP. "He was also first to publish other influential figures such as Os Guinness and philosopher C. Stephen Evans. But his finely tuned radar for quality was not limited to the academy. He had a major influence on the church when he saw the potential in the poetry of Calvin Miller's The Singer, the power for church renewal in the work of Howard Snyder, as well as the evangelistic insight of Rebecca Manley Pippert. Personally, he taught me more about editing and publishing than probably anyone. I will miss his wit, his insight, his integrity, and his love for Jesus."

Sire began work at IVP in 1968 as IVP's first full-time editor. He had previously taught English at Nebraska Wesleyan. During Sire's tenure through 1999, the editorial department flourished as an extension of his giftedness and unique publishing vision. 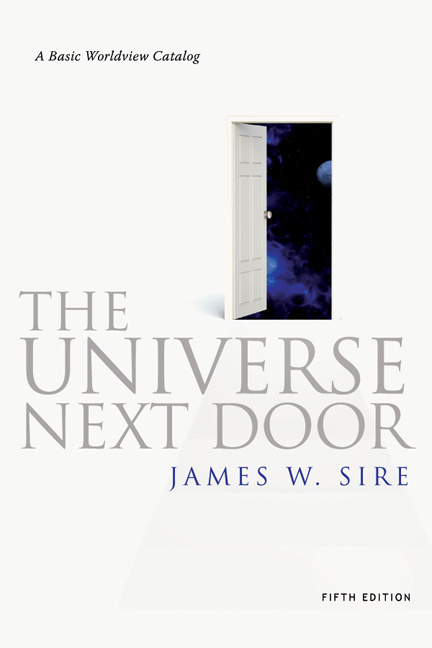 Cindy Bunch, associate publisher and director of editorial for IVP, said, "I had the privilege of starting at IVP not long after I'd graduated from college—and that made me the sort of person who Jim Sire loved to engage. He had an immense passion for developing and encouraging the minds of young adults—always interested in drawing out a person's own ideas as well as, of course, offering his own! Jim's work as editorial director at IVP has set us on a course of both intellectual and spiritual rigor that continues up to this day."

His own influence as an author and lecturer, as well as his numerous connections, lifted the visibility of the Press that allowed him to acquire quality authors. He made his criteria for publishing clear: the worthiness of each piece, the quality of the ideas, and the unique interest each book held for him.

"One of the earliest InterVarsity Press books I ever read as an undergraduate was Jim Sire's seminal work The Universe Next Door, a catalog of worldviews that challenged and nourished and changed my understanding of not only the Christian faith but other religions and philosophies," said Jeff Crosby, publisher for IVP. "Later, his Why Should Anyone Believe Anything At All? became a book that I routinely put in the hands of friends, family members and acquaintances with whom I had spirited conversations about the veracity of the Christian tradition. But beyond his published works, Jim was a unique and winsome man of God. His presence in our hallways on his frequent visits back to IVP will be sorely missed, as will his witness for Christ in a world of much confusion."

The Universe Next Door turned out to be Sire’s most popular volume. First published in 1976, it has since sold over 350,000 copies in five editions and has been translated into eighteen foreign languages. His expertise on worldview studies and Christian apologetics continued in Sire’s later books and writings. He focused on the application of worldview thinking to the integration of Christian faith and the academic disciplines, as well as the nature of "signals of transcendence" and their relation to Christian life. His many books also include Apologetics Beyond Reason, Beginning with God, Scripture Twisting, Discipleship of the Mind, Chris Chrisman Goes to College, Why Should Anyone Believe Anything at All?, Habits of the Mind, Naming the Elephant, Learning to Pray Through the Psalms, Why Good Arguments Often Fail, and A Little Primer on Humble Apologetics.

In Heart. Soul. Mind. Strength., which records a history of IVP, Andy Le Peau and Linda Doll (former publisher for IVP) wrote that Sire's editorial instincts created a legacy of thoughtful, quality books that IVP is known for today. They write, "In its publishing program, IVP was a reflection of his thought, commitments and prophetic passions. It was a very personal editorial vision, but one that resonated with the needs as well as the spirit of the times." Sire’s impact at IVP can also be seen in its commitment to quality over popularity. He believed that IVP should be as faithful to its mission as possible, stating, "Don’t let someone else set your agenda." 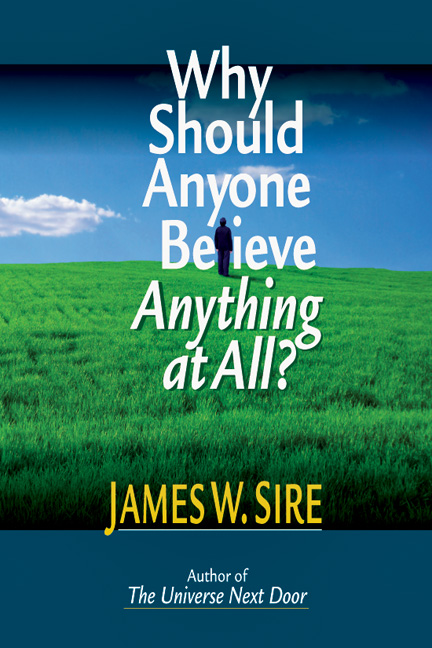 "When I think of Jim Sire I think of the apostle Paul who said 'We proclaim him (Christ), admonishing and teaching everyone with all wisdom, so that we may present everyone fully mature in Christ,'" said Bob Fryling, former publisher of IVP. "'To this end I strenuously contend with all the energy Christ so powerfully works in me.' Jim had an eager mind and an infectious spirit in his love for God and the truth of the Gospel. I will miss his intellectual integrity, his spiritual longings, and his irrepressible presence."

Sire’s books have been heartily praised over his long writing career, including winning Christianity Today Book of the Year Awards for Why Should Anyone Believe Anything at All?, The Universe Next Door (5th edition), and Habits of the Mind.

Eugene H. Peterson (The Message, A Long Obedience in the Same Direction) wrote of Sire's 1995 book, Learning to Pray Through the Psalms: "Jim Sire's wide-ranging intelligence, fused with his attentive spirit, makes him a welcome guide through this country, opening our eyes and ears—our hearts!—to these prayers that teach us to pray."

In The Universe Next Door, Sire writes, "To glorify God is not just to do so in religious worship, singing praise and enacting the traditional rites of the church. To glorify God is to reveal his character by being who we were created to be—the embodiment of the image of God in human form." Sire’s life exemplified this message, both in word and deed. He is survived by his wife Marjorie, who also worked at IVP, and his four children: Carol, Gene, Richard, and Ann. May he rest in peace.

Learning to Pray Through the Psalms