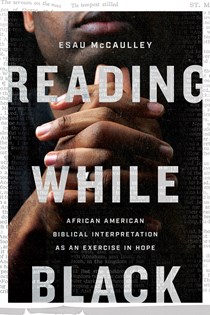 African American Biblical Interpretation as an Exercise in Hope 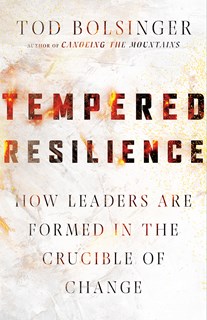 How Leaders Are Formed in the Crucible of Change 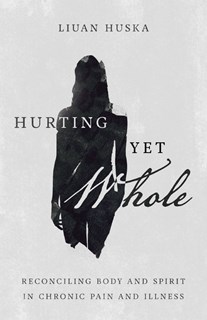 Reconciling Body and Spirit in Chronic Pain and Illness 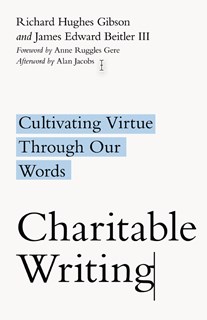 Cultivating Virtue Through Our Words 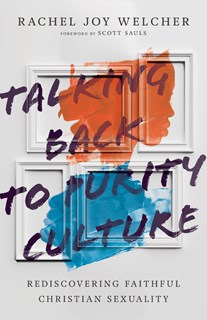 Talking Back to Purity Culture 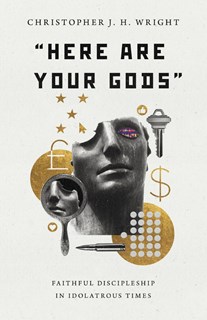 InterVarsity Press in the News

Known worldwide as a preacher, evangelist, and communicator of Scripture, the late John R. W. Stott was once named among Time magazine's "100 Most Influential People in the World." His books have sold millions of copies and have inspired and transformed millions throughout the world. In commemoration of Stott's one hundredth birthday in April 2021, InterVarsity Press (USA), IVP (UK), Eerdmans Publishing, Langham Partnership, and Faithlife are partnering to honor his ongoing legacy. 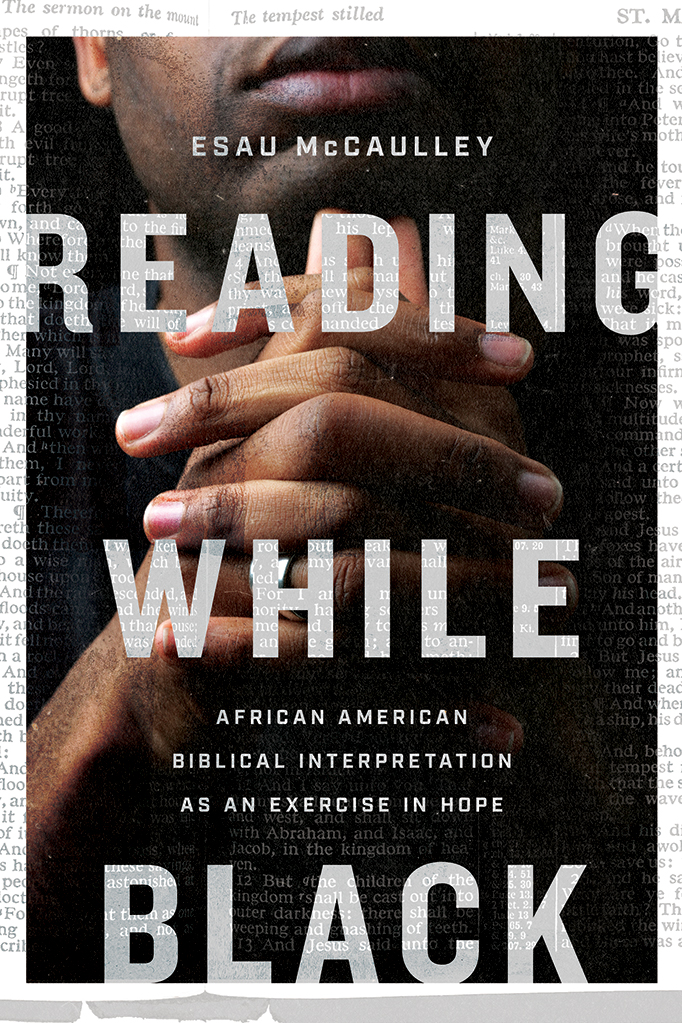 Christianity Today has released the winners of its 2021 Book Awards and has announced that Reading While Black has been chosen for the Beautiful Orthodoxy award, and Mother to Son was selected for the CT Women award.

The Gospel Coalition has announced that three IVP titles were recipients of 2020 TGC Book Awards. The winning books include Exodus Old and New, Companions in Suffering, and Analog Church.