With the year coming to a close, several organizations have announced their favorite books of 2016. InterVarsity Press made the honored lists for Missio Alliance, the Englewood Review of Books, The Gospel Coalition, Books & Culture, and Image. 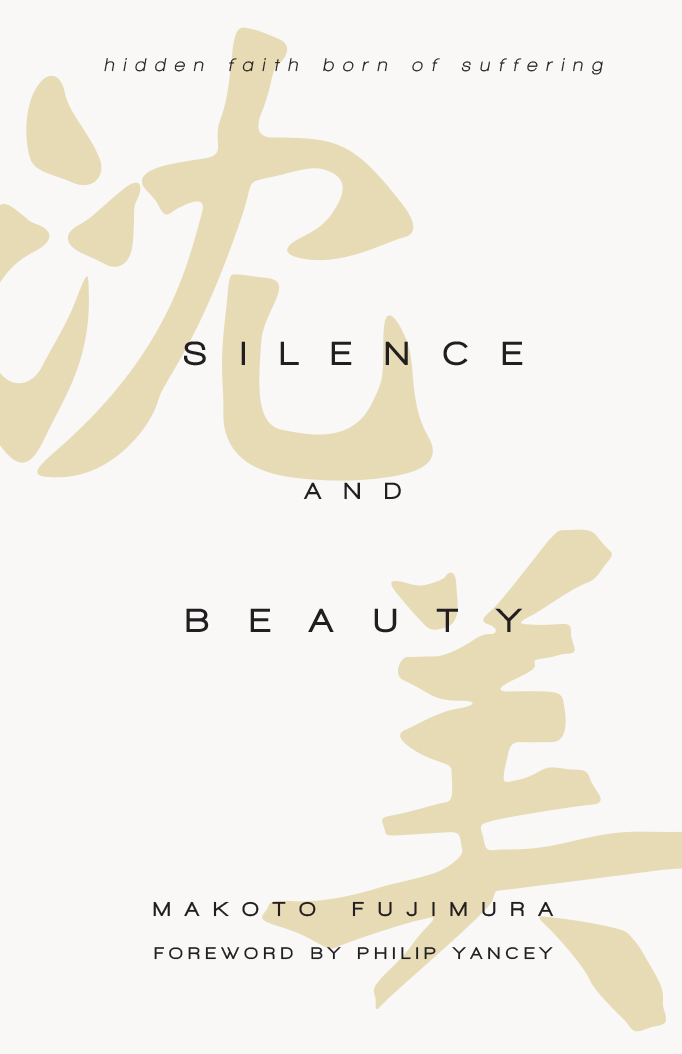 John Wilson at Books & Culture also included Silence and Beauty on his Favorite Books of 2016 list. He wrote, "Fujimura's book, which takes Shusaku Endo's novel Silence as a point of departure, is particularly timely with the release of the Scorsese film." Fujimura was a consultant for Martin Scorsese's film Silence, which opens in limited theaters on December 23 with a wide release in January. Scorsese said, "Makoto Fujimura is a remarkable artist and writer, and his engagement with the writings of the great Shusaku Endo—and Silence in particular—is deep and impassioned, as you will discover on every page of this book. By way of response to a great artist, Fujimura has created a quietly eloquent meditation on art and faith, and where they converge."

Faithful Presence made a second list as well. The Englewood Review of Books chose David Fitch's book as one of the Best Theology/Church History books of 2016. The Englewood Best Books of 2016 list also included: 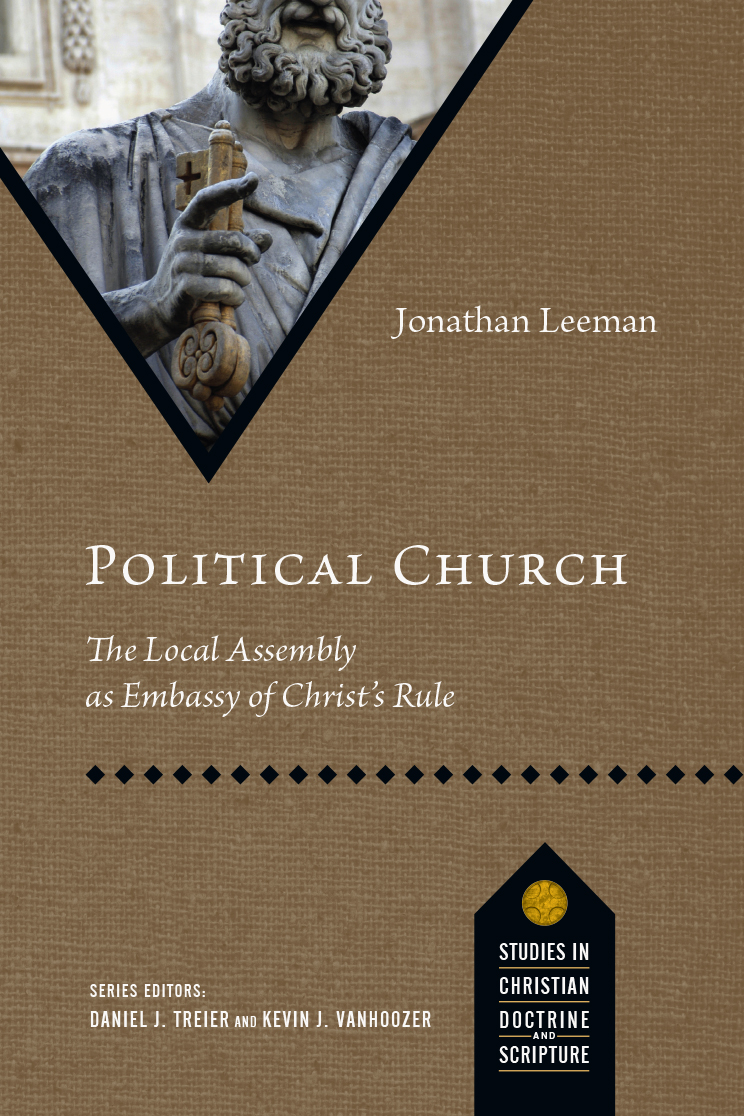 Political Church: The Local Assembly as Embassy of Christ’s Rule by Jonathan Leeman received the award in the Current Events category. The judges wrote, "One of the more urgent questions lingering from the 2016 presidential contest is why evangelicals are so deeply divided about the role of the church in politics. In this book, Leeman brings a biblical vocabulary and framework to this unfolding story that can help us engage with each other and the public square on this question." 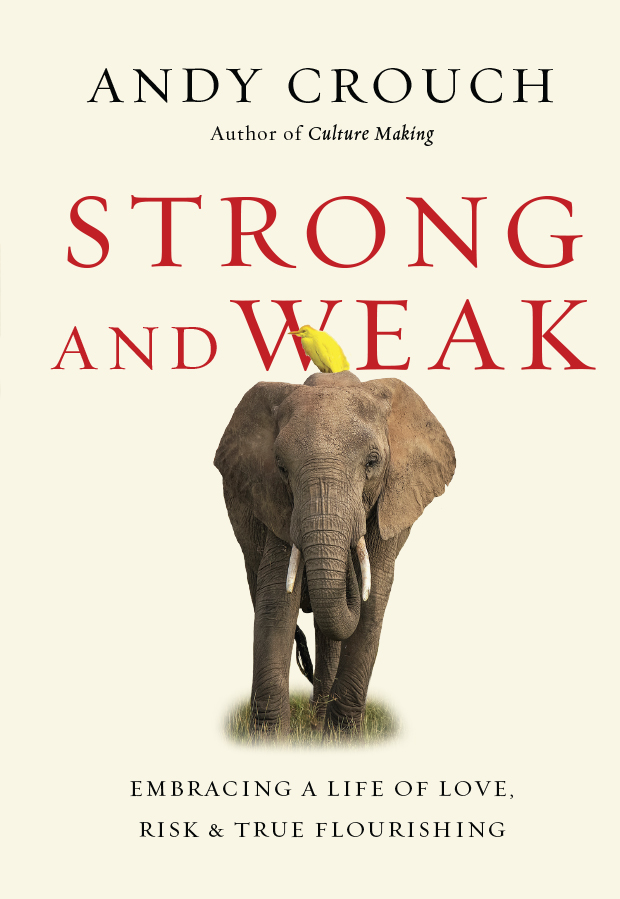 Strong and Weak: Embracing a Life of Love, Risk and True Flourishing by Andy Crouch was named the winner in TGC's Faith and Work category. "Crouch has a good grasp of both the text of Scripture and also our cultural context, and he's a good translator, taking robust theological ideas and making them accessible to the general interest reader," the judges wrote. "His thesis that human flourishing is embedded in the paradox of both greater authority and greater vulnerability echoes Jesus's incarnation and teaching, and inspires the reader to pursue the far-reaching implications of the gospel in our broken world, even our broken work." 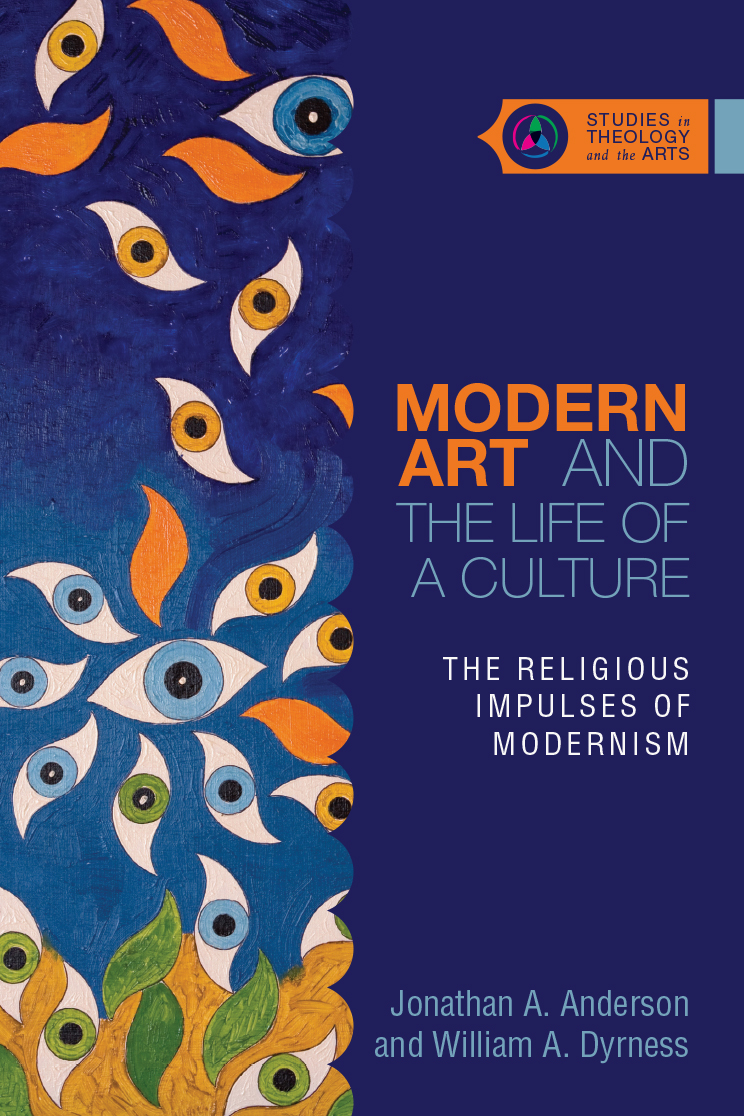 Image announced its Top Ten of 2016 this month, which included Modern Art and the Life of a Culture: The Religious Impulses of Modernism by Jonathan A. Anderson and William A. Dyrness. "The authors make a fascinating pair," wrote Image reviewer Gregory Wolfe. "Bill Dyrness is an elder statesman in the world of theological aesthetics while Jonathan Anderson is a young academic and art-maker; Dyrness is more interested in a historical approach while Anderson tends toward the critical and philosophical. The result is a book that, while respectful of all that's good in Rookmaaker's thought and influence, takes a much more nuanced and sympathetic view of the religious aspects that truly did haunt modernism in the visual arts... This book signals an important mid-course correction in evangelical scholarship about modern art and it should become a staple textbook in college and seminary classes."

The Road Back to You