Results of Christianity Today’s 2016 Book Awards are in, and InterVarsity Press is pleased to announce that Fool’s Talk: Recovering the Art of Christian Persuasion by Os Guinness was chosen as the book of the year in the Apologetics/Evangelism category. 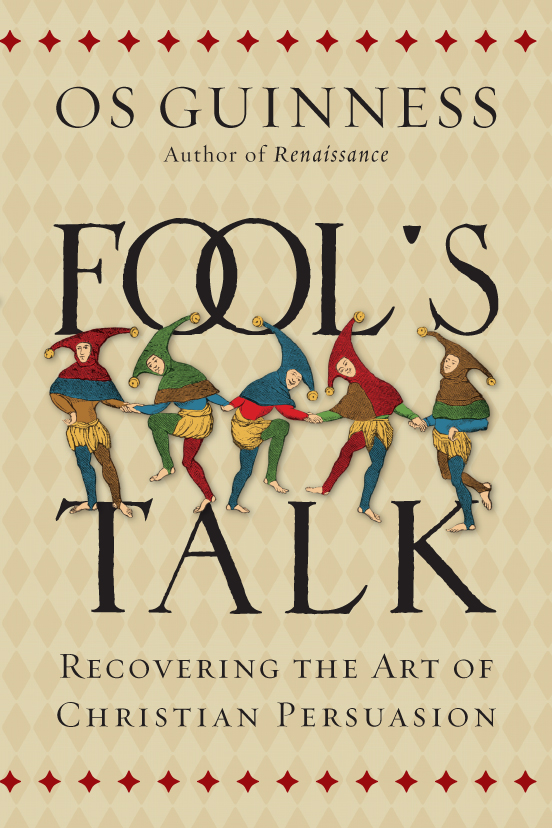 Joshua Ryan Butler, author of The Skeletons in God’s Closet, was a judge for the Apologetics/Evangelism category. He said, “Unlike many apologetics books, Fool’s Talk is not a series of quick-fix answers to questions most folks are no longer asking or one-size-fits-all ‘McTheories’ (Guinness’s term) to be applied to any situation. Rather, Guinness draws upon a lifetime of diverse experience to explore and invite us into the art of ‘creative persuasion.’”

Guinness writes, “Jesus never spoke to two people the same way, and neither should we.”Fool’s Talk is the fruit of forty years of thinking, honed by Guinness in countless talks and discussions at many of the leading universities and intellectual centers of the world. In this magnum opus, Guinness offers a comprehensive presentation of the art and power of creative persuasion. 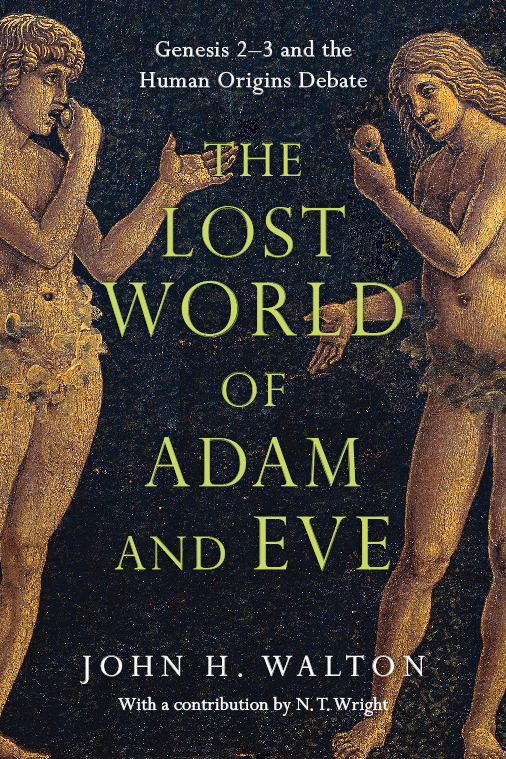 Two other IVP titles were honored with special recognition as part of Christianity Today’s 2016 Book Awards. The Lost World of Adam and Eve: Genesis 2-3 and the Human Origins Debate by John Walton was given an Award of Merit in the Biblical Studies category, and Rejoicing in Christ by Michael Reeves was a finalist for the Beautiful Orthodoxy Book of the Year Award.

Mark Strauss, professor of New Testament at Bethel Seminary and a judge for the Biblical Studies category, said this about The Lost World of Adam and Eve: “Questions of human origins and the historical Adam are of intense interest to the church and the academy, especially in light of the Human Genome Project. Here, Walton follows up on his previous work (which reads the Genesis Creation account through the lens of Ancient Near Eastern cosmology) with a focus on Adam and Eve. Reading the Creation account through ancient Israelite eyes, he provides an intriguing alternative for those who see contemporary science as moving in a direction antithetical to traditional understandings of Genesis.” 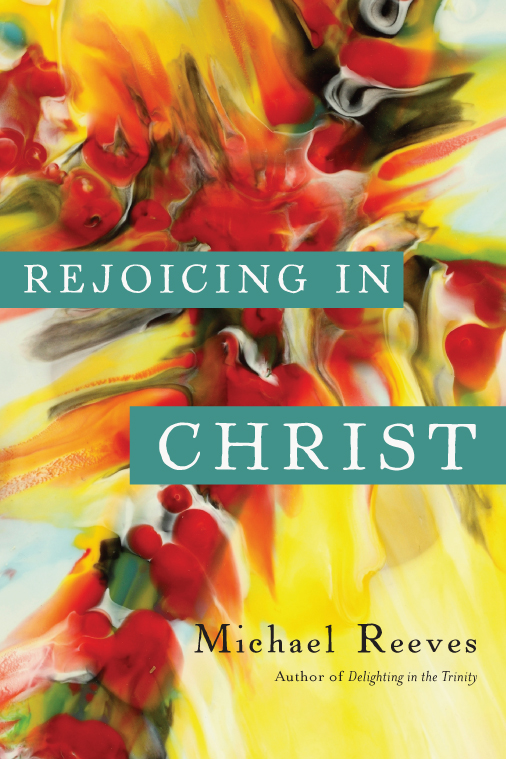 New this year, the Beautiful Orthodoxy Book of the Year Award honors the 2015 release that best embodies CT’s pursuit of truthfulness and loveliness. Rejoicing in Christ, written by the author of the award-winning Delighting in the Trinity, was one of the four finalists for this esteemed award.

Matt Reynolds, associate editor of Christianity Today, said, “I devoured every word of the four finalists for CT’s first-ever Beautiful Orthodoxy book award. What, you might wonder, is that high-sounding coinage supposed to mean? Think of everything that makes public discourse today a nails-on-chalkboard nightmare: the screaming matches, the hair-trigger outrage, the glib snarking and self-righteous peacocking. You might call ‘Beautiful Orthodoxy’ our shorthand for the opposite of that—for theological, political, and cultural expression that unites truthfulness and loveliness. The way the gospel does.”