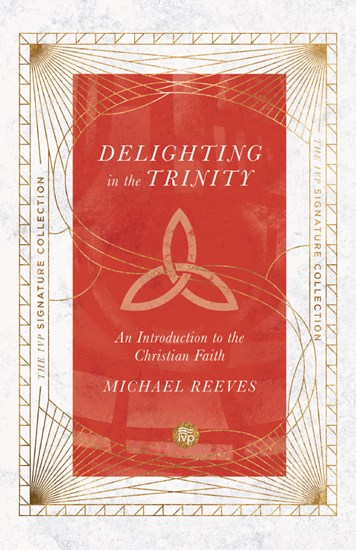 Why can we be saved? Because God is a Trinity. How are we able to live the Christian life? Through the Trinity.

In this engaging book, Michael Reeves offers an introduction to Christianity and the Christian life that from start to finish is rooted in our triune God—Father, Son, and Spirit. Through the Trinity we understand not only the person and work of Christ but also prayer, the church, and every aspect of our faith. With wit and clarity, Reeves draws from church history down to the present, referencing a wide range of notable teachers and preachers.

For over a decade, Delighting in the Trinity has provided a rich, enjoyable portrait of basic Christian beliefs, opening up the profound and life-changing truths of our faith. It is now part of the IVP Signature Collection, which features special editions of iconic books in celebration of the seventy-fifth anniversary of InterVarsity Press.

"It's not often one reads a book on Trinitarian theology that is deeply insightful and wonderfully witty at the same time, but this is such a volume. Filling each chapter with careful thought and wise application, Reeves provides a most accessible book for those who are trying to understand what difference it makes that we are Trinitarian."

"The book is an easy and pleasurable read with a down-to-earth articulation of the three-in-one God who loves and invites us into the deepest parts of his eternal love. Charming in its wit and winsome in its emotional appeal, it will motivate readers to love God more deeply and fully. I wish I had this book when I began my seminary studies. If only there were more theological treatments of the Trinity (or other Christian doctrines) written like this book, learning theology, and in a deeper sense, knowing and loving God, would be a delight."

"Michael Reeves . . . has produced a powerful and concise treatment of the trinity in Delighting in the Trinity. One of the strengths of this volume is its practicality and accessibility. One of the most exciting aspects of this book is Reeves's skill in helping readers understand what it means to enjoy God and understand the doctrine of the trinity to be a demonstration of 'the beauty, the overflowing kindness, the heart-grabbing loveliness of God.'"

"Have you ever been mystified by the Trinity? If so, then this book is for you. . . . This book is an ideal introduction for young people, for those who want to know more about God . . . and for pastors who are looking for ways to communicate the faith to non-specialists. Its basic approach is sound, and it will refresh the souls of all who read it. Could we ask for more?"

Introduction: Here Be Dragons?
1. What Was God Doing Before Creation?
2. Creation: The Father's Love Overflows
3. Salvation: The Son Shares What Is His
4. The Christian Life: The Spirit Beautifies
5. "Who Among the Gods Is Like You, O LORD?"
Conclusion: No Other Choice

The Message of the Trinity 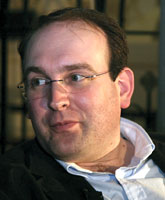