After more than thirty-five years in the editorial department at InterVarsity Press, Jim Hoover will be laying down his editorial pen on December 31. 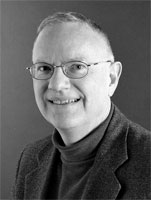 "I could try to measure the contribution Jim has made in number of books edited or pages published in his more than thirty-five years with IVP, but that would be wholly inadequate," said Andy Le Peau, associate publisher for editorial at InterVarsity Press. "He has been a workhorse, but much more. He has been our sheet anchor of wisdom as we have faced innumerable decisions and quandaries over the years."

Tom Oden, general editor for both the Ancient Christian Commentary on Scripture and the Ancient Christian Doctrine series, said, "In over sixty years of writing I have had many editors, but none so thorough and helpful as Jim Hoover. For over two decades I worked closely with Jim on the huge task of editing the Ancient Christian Commentary on Scripture. The outcomes of those efforts have been gratifying to everyone. After completing the ACCS, we worked together on the trilogy of books on Africa beginning with How Africa Shaped the Christian Mind. All of these were difficult books to write and edit, but Jim patiently worked to save me from a multitude of potential errors. I will always be thankful for his patience, generosity, and his special expertise in meticulous line by line editing. His exceptional gift has been to help the author express his deepest intention."

Jim Sire, a retired editor at InterVarsity Press, said, "I am proud to proclaim Jim Hoover as one of my very best friends and theological counselors. I used to say this to people who wanted to know what I thought about a particular theological issue, 'Ask Jim Hoover. He thinks all of my theological thoughts before me.'" 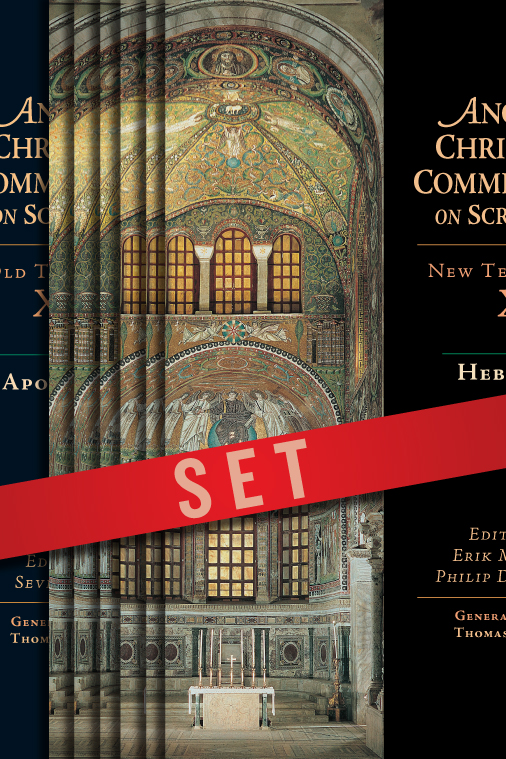 Hoover was also with InterVarsity Christian Fellowship's campus ministry for eight years prior to joining the press. "I have known Jim Hoover from his days as an InterVarsity staff member at Yale University forty years ago," said InterVarsity Press publisher Bob Fryling. "In all of this time he has been a man of great intellectual curiosity, personal integrity and deep spiritual wisdom. He is a highly competent scholar, an astute editor, a gifted musician and a major contributor of excellence to all we do at IVP. We will miss his warm persistent influence of doing the right things and doing things right. We will also miss his genuine friendship and presence at IVP. Congratulations to Jim for a job very well done!"

Fryling recalled when Hoover read the unsolicited manuscript for Eugene Peterson's first book. "He was so impressed that he went down the IVP editorial hallway saying 'listen to this!'" Fryling said. "This book became Peterson's classic, A Long Obedience in the Same Direction, but it also describes the life of Jim Hoover."

In Hoover's letter of resignation to Le Peau he wrote, "I still remember coming for my interview and sitting in your office, looking over your shoulder to find out just what it was that an editor did. I hope I learned!" Le Peau says, "I'm sure I've learned more from him over the years than vice versa."