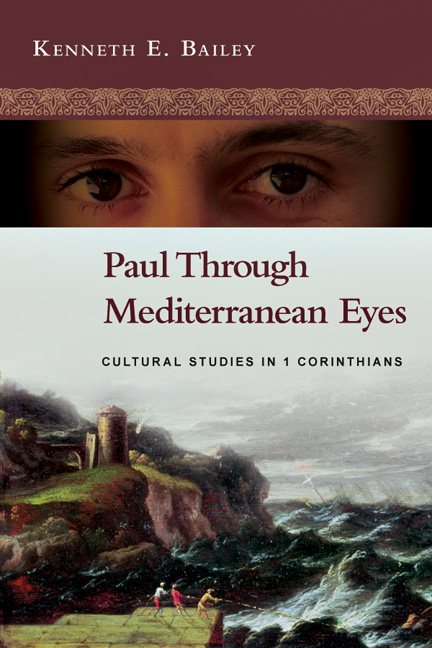 Paul Through Mediterranean Eyes by Kenneth Bailey was named Best Book in the Theology/Doctrine/Reference category. Consistently topping IVP's bestseller list, it was also the recipient of a 2012 Christianity Today Book Award. In the Spirituality/Devotional category, The Fire of the Word by Chris Webb was the winner. Richard Foster called Webb's book "a marvel and a joy."

"The Logos Book Awards are given annually by some of the best Christian booksellers in our industry," says Crosby. "We are grateful that they have recognized the work of Kenneth Bailey and Chris Webb and that through their stores, Logos booksellers make titles such as Paul Through Mediterranean Eyes and The Fire of the Word available and promote them to readers in the communities they serve." 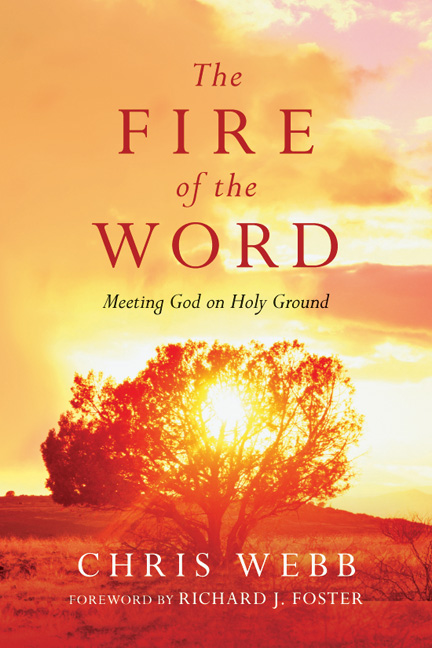 Publisher Bob Fryling commends Crosby, calling him an "outstanding publishing executive." He adds, "Jeff's voracious reading and knowledge of books, his extraordinary work habits, plus his attentiveness to colleagues and customers enable him to not only sell books well but to personally represent the best in Christian publishing. I am privileged to work with him."

Forthcoming IVP author Carolyn Weber also took home an award. Weber, who will contribute to the new IVP Crescendo imprint for women, won the Best Book Award in the Christian Living category for her 2011 memoir Surprised by Oxford, published by Thomas Nelson.

The Logos Book Awards began in the early 1990s and are presented annually based on nominations from members of the Association of Logos Bookstores. Logos was founded in 1967 as an extension of InterVarsity Christian Fellowship with locations strategically placed near university campuses. Today, Logos has stores in the U.S., Canada and the Bahamas.

The Fire of the Word