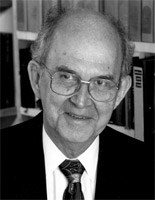 A Legacy of Illuminating Biblical Scholarship

Bailey spent forty years living and teaching in seminaries and institutes in Egypt, Lebanon, Jerusalem, and Cyprus. For twenty of those years he was professor of New Testament and head of the biblical department of the Near East School of Theology in Beirut where he also founded and directed the Institute for Middle Eastern New Testament Studies. Bailey was also on the faculty of The Ecumenical Institute for Theological Research in Jerusalem. Traveling around the globe to lecture and teach, Bailey spoke in theological colleges and seminaries in England (Oxford, Cambridge, Bristol) Ireland, Canada, Egypt, Finland, Latvia, Denmark, New Zealand, Australia, and Jerusalem. He was active as a Bible teacher for conferences and continuing education events in the Middle East, Europe, and North America, and he taught at Columbia, Princeton, and Fuller Seminary.

Read Tributes from Friends and Colleagues

On living under the care of the Divine Shepherd:

"The Church, living under the authority of Scripture, is not a snowman in grave danger of melting away because of the burning rays of a hot secular sun that is beating down upon it. Rather, it is the flock of God, saved by the Divine Shepherd who safely leads his sheep through angry waters to quiet inlets where the sheep can drink and be renewed to go in and out as they live their lives and fulfill their ministries having received amazing grace sufficient to overcome ‘many dangers, toils and snares.’ May it so be with us, today."

—Taken from one of Bailey’s final lectures in January, 2016

On the importance of context when examining Scripture:

"It is my fervent prayer that this modest effort may help others to discover a little more of St. Paul’s original intent, who with great care, wrote this epistle for the Corinthians and ‘for all those in every place upon whom is called the name of our Lord Jesus Christ."

—From the preface to Paul Through Mediterranean Eyes

"It is with great sadness that I heard the news of Kenneth Bailey’s passing. One of the distinct privileges I had during my time at IVP Academic was working with Ken on his massive book, Paul Through Mediterranean Eyes. I will count that always as one of the rare honors. I came away from that struck by Ken’s passion, erudition, care, attention to detail, and zeal for honoring Scripture, history, culture, and people. He was not only a teacher but a continuous learner, and wanted to communicate to others the gems he constantly found. An example for us all."

"Serving as Ken Bailey's editor for Jesus Through Middle Eastern Eyes was one of the highlights of my time at IVP. Ken was wonderful to work with: invariably kind, patient, with a warm and self-deprecating sense of humor, and always open to suggestions. While his many books are a vital gift to the church, it is his Christlike character that I will always remember. Thank you, Lord, for Ken Bailey!"

"Kenneth Bailey has become the premier commentator in our generation on the cultural world behind Jesus' parables."

“On Monday, May 23, the world of New Testament studies lost one of its greatest scholars. Dr. Kenneth E. Bailey was formed entirely by the culture of the Middle East thanks to his parents' (and grand parents') lifelong commitment to service in Egypt. He spoke Arabic natively—or as one Egyptian told me, 'He speaks it better than we do.' And this led to his own lifelong service to the Arabic-speaking church from Iraq to Egypt.  In the West, he helped us understand how the culture of the ancient Middle East must be applied to every exegetical effort. He once told me: 'The question is never if cultural assumptions will shape our exegesis—the question is: whose cultural assumptions will shape exegesis.' In book after book (his most famous on the parables of Jesus) he modeled what he called 'Oriental Exegesis' meaning that insights gleaned from an understanding of ancient eastern Mediterranean culture will change how we read our texts. And he was right. Thousands of pastors today and countless commentary writers are explaining the gospels thanks to Dr. Bailey’s deep well of cultural understanding. His treatment of the Prodigal Son (in two books) is legendary and now when pastors and scholars explain it, few realize that they are echoing Dr. Bailey’s contributions.

I met Ken Bailey in Lebanon when I was a student at the American University of Beirut. I took a few classes at the Near East School of Theology where he was on the faculty. He was an inspiration not only to me but to countless other fortunate students. Thanks to him I went to Fuller Seminary and from there to Aberdeen University to complete a PhD in New Testament. I have hoped that in some small measure my own career would reflect some of his deepest commitments. Our friendship continued for forty years and he became a regular confidant, mentor, and friend. I will miss him deeply, as will many others in the English and Arabic speaking world. He was not only a scholar to the academy but he was a pastor and guide to Christian communities worldwide. Ken Bailey was a good man, a devoted father and husband, a faithful follower of Jesus, and one who loved the Middle East for the duration of his life.”

"Ken Bailey's writings have provided unique and highly treasured commentaries on both the biblical texts and the cultural contexts in which they were written. His books will continue to serve the Church with the rich depth of his scholarship but we will miss his winsome presence."

"I first came across Ken Bailey's The Cross and the Prodigal in the 1970s and it transformed my understanding of how to read the New Testament. When I found out the book had gone out of print in the US, I contacted Ken about publishing a new edition, which he was very happy to do. This led to IVP being privileged to publish several other books by Ken including Jesus Through Middle Eastern Eyes and his last book The Good Shepherd. He was an extraordinary Christian gentleman. One of my great privileges as an editor was to work with him and help spread his valuable work to thousands of others. His insight, integrity, and friendship will be deeply missed.”

"Ken Bailey's insightful work has nourished and challenged the church and the academy for years. It was a pleasure to bring his wise reading of scripture in cultural contexts to readers for the better part of the past two decades. His is a voice that will be missed."

—Jeff Crosby, associate publisher and director of sales and marketing for IVP

“Ken Bailey had a fascinating and informative perspective on studying Scripture ‘through Middle Eastern eyes.’ His work penetrated deep into our office culture, and we even found ourselves performing his Christmas drama Open Hearts in Bethlehem one year. I am grateful for the lens he offered to help us see the cultural forms of hospitality in the birth narrative.”

“Kenneth Bailey played a unique role as a biblical scholar. Having spent over sixty years of his life in the Middle East, he was deeply familiar with Middle Eastern culture, from its peasant life to its ancient texts in their original languages. All of this and more he brought to his reading of the Bible. His work on the nature of the oral tradition behind the Gospels has informed recent scholarly debate. And his illumination of the parables of Jesus against their background was an exceptional gift to the church, transforming our reading of the Gospels in a way few interpreters have done.”

"Ken Bailey is pure gold. No writer I can think of has been a greater help for teaching the Scriptures with freshness and clarity." 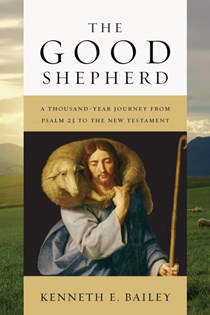 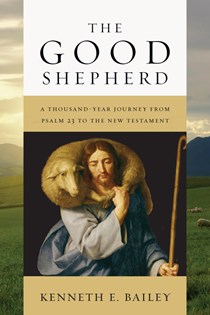 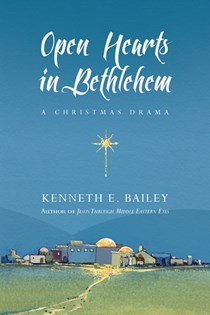 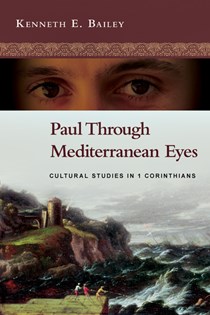 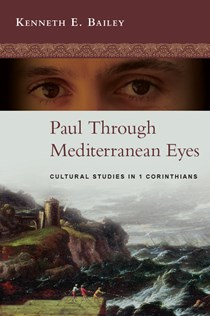 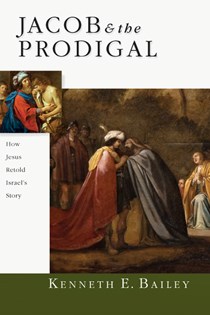 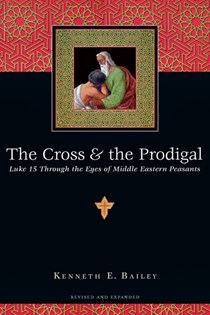 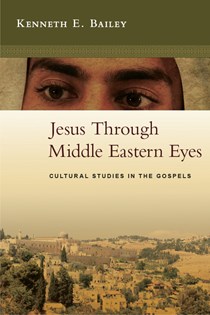 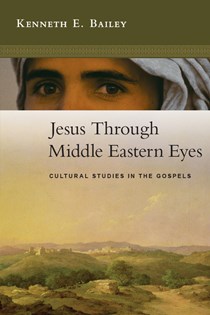 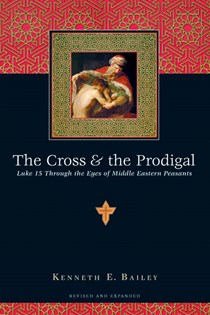 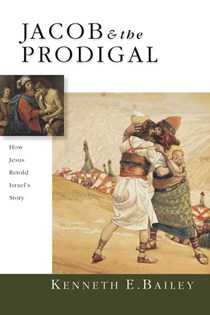