A Conversation on Christian Apologetics with Douglas Groothuis

More than a decade after the release of the first edition of his seminal apologetics text, Douglas Groothuis discusses the book's legacy, the ways the field of apologetics has changed, and his content updates for the second edition of Christian Apologetics. 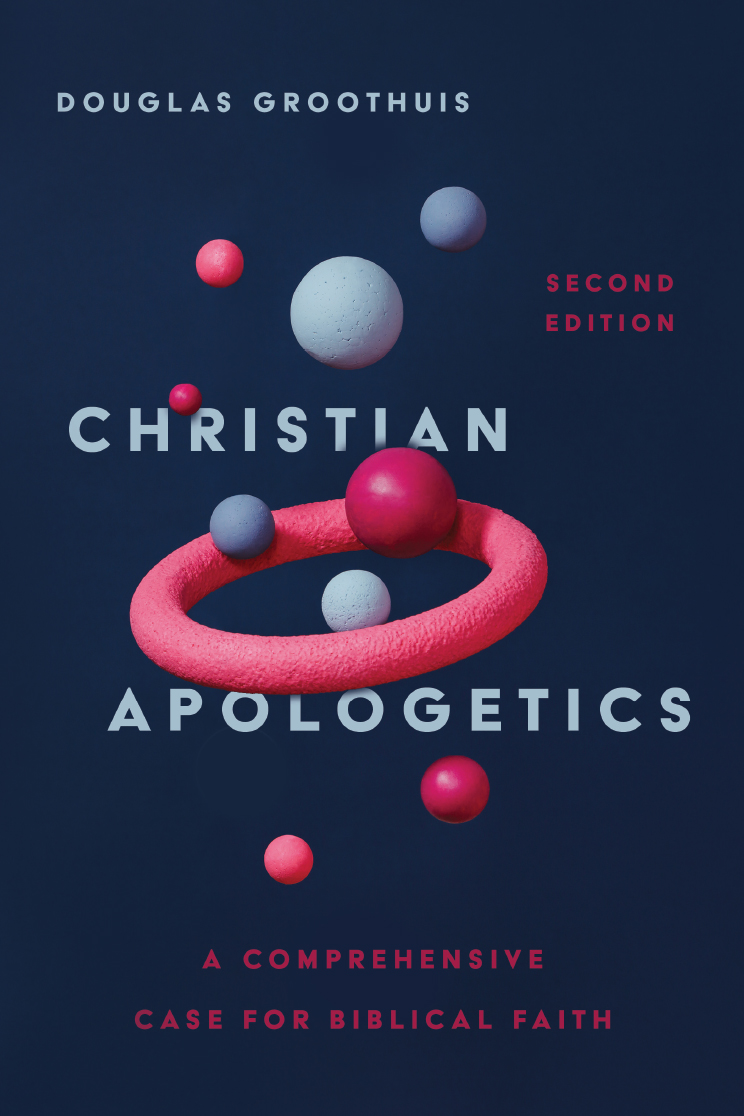 The first edition of Christian Apologetics was published in 2011. What has been the overall response to the book in that time? In particular, what have you heard from professors and students?

Douglas Groothuis: Well, I have certainly used it as a textbook at Denver Seminary! The book has sold well and been used by many seminaries and colleges. It was even used for a philosophy course for the University of Colorado (Boulder), which was taught by an atheist. He had me come in and answer questions on the last day of class. That was a blast! People have told me that the writing style is inviting, clear, and interesting. I worked hard to write well, to draw people in, and to keep their attention. I'm also happy that it has been translated into Korean.

How has the field of apologetics changed since the first edition of the book? What did you add to the book or update for the second edition?

Groothuis: The basic issues of apologetics have not changed, but teaching my book over the years made me realize that I needed to update the content, so I added six new chapters. I expanded my material on sexual morality in light of the legalization of same-sex marriage and recent discussion of LGBTQ matters. Since the case for Intelligent Design has only improved over the years, I also updated those chapters accordingly.

Perhaps the most important of the additions are two chapters on the atoning work of Christ. As I taught the book over the years, I realized that I spent almost all my time on the person of Christ but very little on the work of Christ. So, I added a chapter on the meaning of the atonement and another defending the atonement. I have never worked harder on a subject, and I hope what I wrote will edify many souls.

Groothuis: I try to stress the character of the apologist in Christian Apologetics. I first learned that by reading Francis Schaeffer, who said that we must give "honest answers to honest questions," which should be offered in love. We should pray for the gentleness and respect needed for apologetics and engage God deeply over a lifetime to become Christlike. Arrogance is probably the besetting sin of the apologist, since he or she wants to win arguments and refute people. But we don't want to win the argument and lose the person. That takes godly character.

How do you think pastors can benefit from your book and incorporate it into their ministry for the benefit of the church?

Groothuis: Pastors should incorporate apologetics into their sermons, the teaching in the church (Christian education at all levels), and in evangelistic outreach. Apologetics is often a missing piece in evangelical churches, and I hope that reading my book can contribute to this end. The book is also large enough to be used as a doorstop or in weightlifting!

How might have this book shaped you if you had read it as a student? What is your hope for those who pick up and read the second edition of your book?

Groothuis: That's a clever and interesting question! Since I read as much apologetics as I could as a college student and beyond, I think I would have devoured my book and benefitted from it. But it's hard to indulge that autobiographical counterfactual much more than that. I wrote Christian Apologetics so that whoever reads it might find intellectual confidence in believing, commending, and defending "the faith given once for all to the saints" (Jude 3). 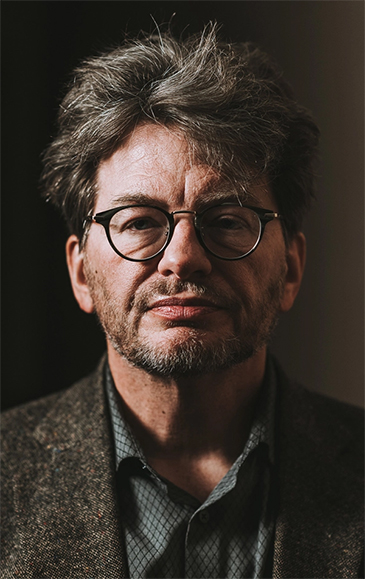 Douglas Groothuis (PhD, University of Oregon) is professor of philosophy at Denver Seminary. He is the author of numerous books, including Christian Apologetics, Fire in the Streets, Philosophy in Seven Sentences, Unmasking the New Age, Truth Decay, On Pascal, On Jesus, and Walking Through Twilight. He has written for scholarly journals such as Religious Studies, Sophia, Research in Philosophy and Technology, Journal of the Evangelical Theological Society, and Philosophia Christi, as well as for numerous popular magazines.