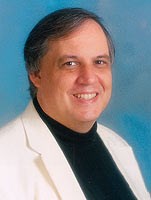 Rob Suggs is a writer who devotes most of his work to the Christian market. He has collaborated with Bruce Wilkinson, David Jeremiah, Bill Bright, Lee Strobel, Les Steckel, and others. Suggs specializes in finding the speaker's voice in prose, as well as communicating that personality's heart and soul in a manner that touches the reader's emotions. Suggs originally made his mark as a cartoonist whose work can be seen in It Came from Beneath the Pew and Preacher from the Black Lagoon. He is also the author of The Ten Commandments, Christian Community and The Suggs Book of Family Tales. He served for three years as a senior editor at Walk Through the Bible Ministries and is a graduate of Furman University. 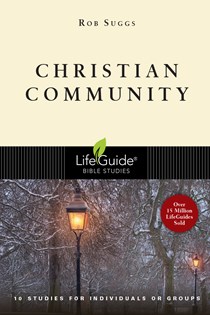 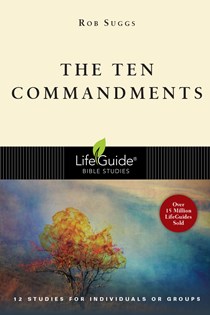 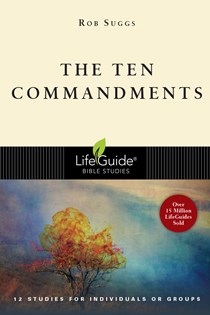 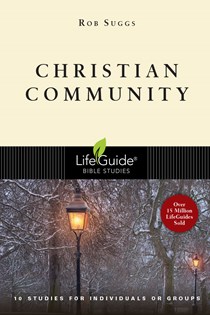