M. Robert Mulholland Jr., author of beloved books like Invitation to a Journey and The Deeper Journey, passed away on December 20, 2015, after a long battle with cancer. He was 79.

“Robert Mulholland’s books on the power and integrity of Scripture have shaped and encouraged thousands of readers in their spiritual formation journeys,” said InterVarsity Press publisher Bob Fryling. “Mulholland was a gentleman scholar who humbly taught and wrote out of his love for the written word of God. His writings remain but his presence will be missed.”

During his extensive academic career, Mulholland served as adjunct professor at the Academy for Spiritual Formation and taught at several seminaries and universities around the world, including Wesley Theological Seminary, Harvard University, McMurry University, Moscow Evangelical Christian Seminary (Moscow, Russia), West Africa Theological Seminary (Lagos, Nigeria) and Baltic Mission Center Theological Seminary (Tallinn, Estonia). An elder in the Kentucky Conference of the United Methodist Church, Mulholland was a frequent speaker at Bible and spiritual renewal conferences. He and his wife, Lynn, have two children. 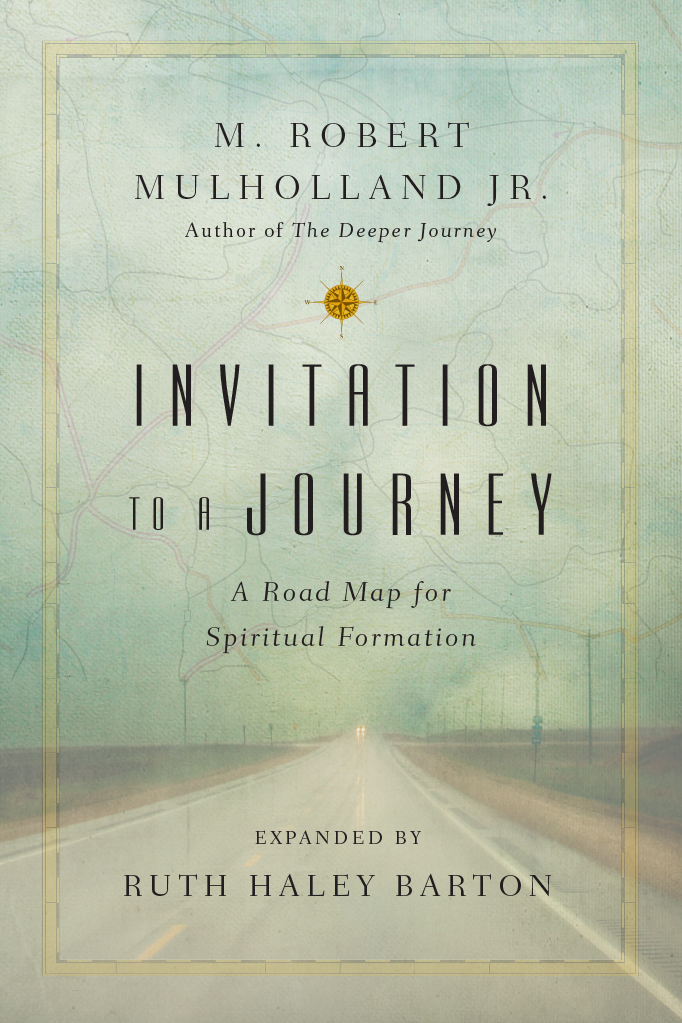 Ruth Haley Barton, president of the Transforming Center and a longtime friend of Mulholland, said, “Bob’s passing is a great loss for me personally and a great loss to the world of Christian theology and spiritual formation. He was my teacher and mentor in the early years of my life in ministry, and then became a dear friend and ministry colleague, along with his wife, Lynn. His contribution to the vision, mission and teaching of the Transforming Center is incalculable as he has been our teacher through his writings and his presence among us. In addition to our grief, his passing from this life to the next is an opportunity for great gratitude as we celebrate all the gifts God brought to the body of Christ through him.”

Mulholland’s most well-known book, Invitation to a Journey, was first published in 1993 and over time came to be known as a landmark spiritual formation book. Barton has revised and expanded on Mulholland’s work, and IVP will release this new version in June 2016.

“We are thankful for Mulholland’s writings and to be able to carry on the legacy of his work and heart for spiritual formation for many generations to come,” Fryling said.

Invitation to a Journey