InterVarsity Press is thrilled to announce the publication of three new series in its IVP Academic line of books. The series—Missiological Engagements (ME), New Explorations in Theology (NET) and Studies in Christian Doctrine and Scripture (SCDS)—further expand and deepen IVP Academic's reach into a broad range of scholarship. 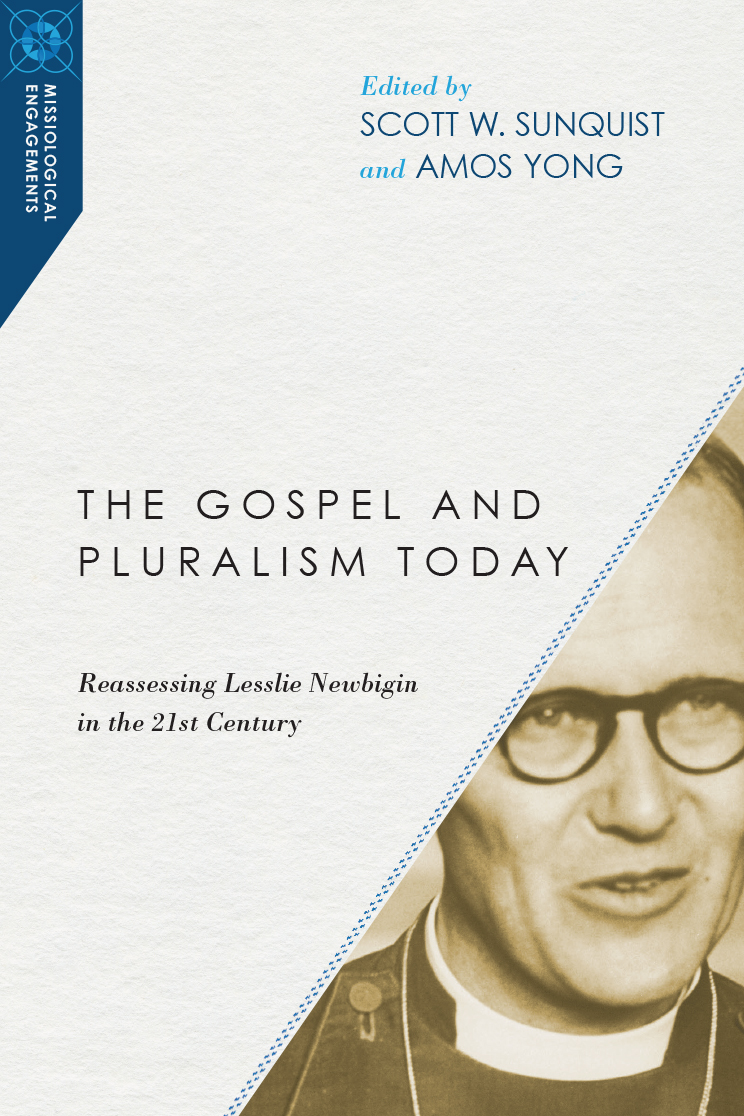 The first book of the three series is The Gospel and Pluralism Today, edited by Scott W. Sunquist and Amos Yong, published in October. Introducing the Missiological Engagements series, it explores the legacy left by Lesslie Newbigin in light of twenty-first century missions. This volume, as well as some of the planned future volumes, centers on presentations given at the annual Missiology Lectures at Fuller Seminary's School of Intercultural Studies.

Graham Hill writes, "In The Gospel and Pluralism Today, Scott W. Sunquist and Amos Yong bring together a remarkable collection of papers that reveal the ongoing value and contribution of Newbigin's work. But Sunquist and Yong's book doesn't stop at Newbigin's contribution. It builds on Newbigin's thought, and it explores critical cultural and missionary issues that have emerged in the twenty-first century. In brief, this book is an invaluable addition to missiology and to the study of Newbigin's pastoral-missionary paradigm."

Both Theology and the Mirror of Scripture (SCDS) and The Reality of God and Historical Method (NET) launched in November. These two series focus on introducing new scholars to the field of theology in the form of monograph level approaches to their various subjects. 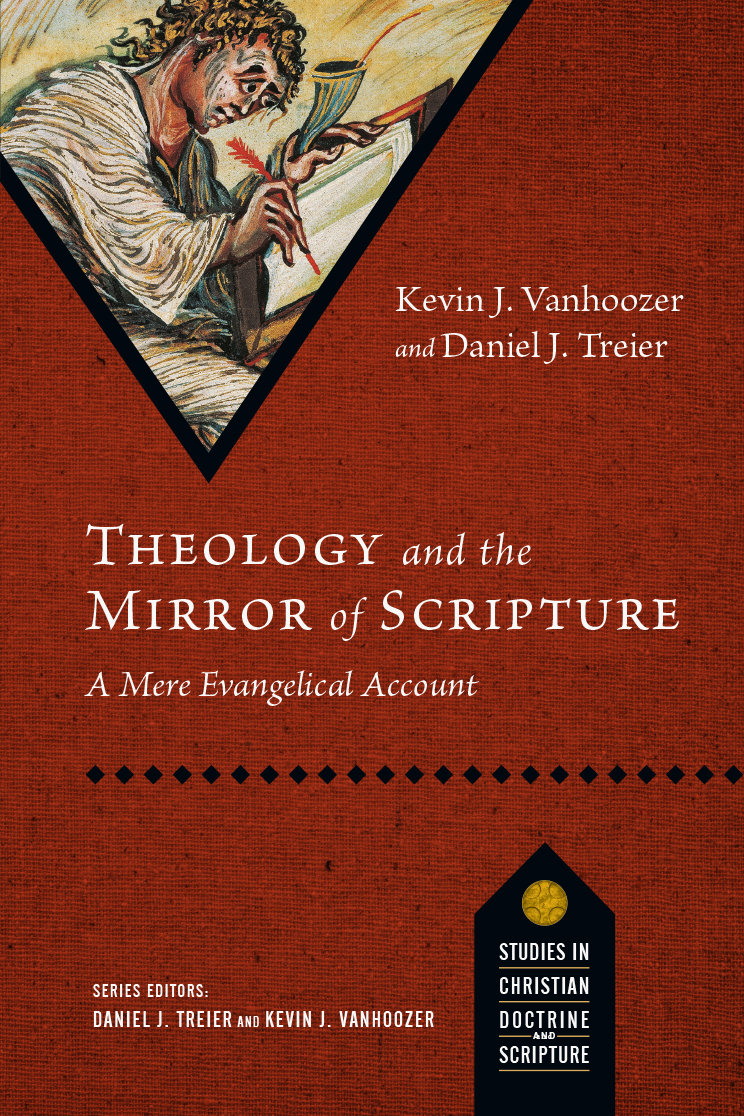 Specifically, the SCDS focuses on bringing together the often estranged subjects of systematic theology and biblical studies. "As a result, scholars are forced to identify themselves in one camp or the other," says David Congdon, associate editor for IVP Academic, and project editor for all three series. "In recent years, however, a growing school of thought, often referred to as 'theological interpretation of Scripture,' has sought to overcome this boundary by encouraging biblical scholars to engage in dogmatic reflection and theologians to engage in biblical exegesis."

Theology and the Mirror of Scripture, the premier volume in the SCDS written by Kevin J. Vanhoozer and Daniel J. Treier, responds to increasing evangelical fragmentation, offering a clarion call to reconceive evangelical theology theologically by reflecting on the God of the gospel as mirrored in Scripture. Forthcoming volumes will tackle the doctrines of the church, creation and hell.

Likewise, the NET will further cement IVP's commitment to publishing constructive works that advance key theological conversations. IVP will be using this series to single out the best in new monographs and research and working to stimulate fruitful dialogue, while at the same time publishing volumes that are more attainable to a broader audience of scholars and general readers with attractive prices, robust marketing plans and the high production quality for which IVP is already known.

"A monograph and dissertation line is the bread and butter of an academic publisher," Congdon says. "As the IVP Academic line matures, it is essential to have a place to publish and nurture the work of young, new scholars. We look forward to publishing creative, constructive works in the disciplines of systematic, historical, philosophical and practical theology." 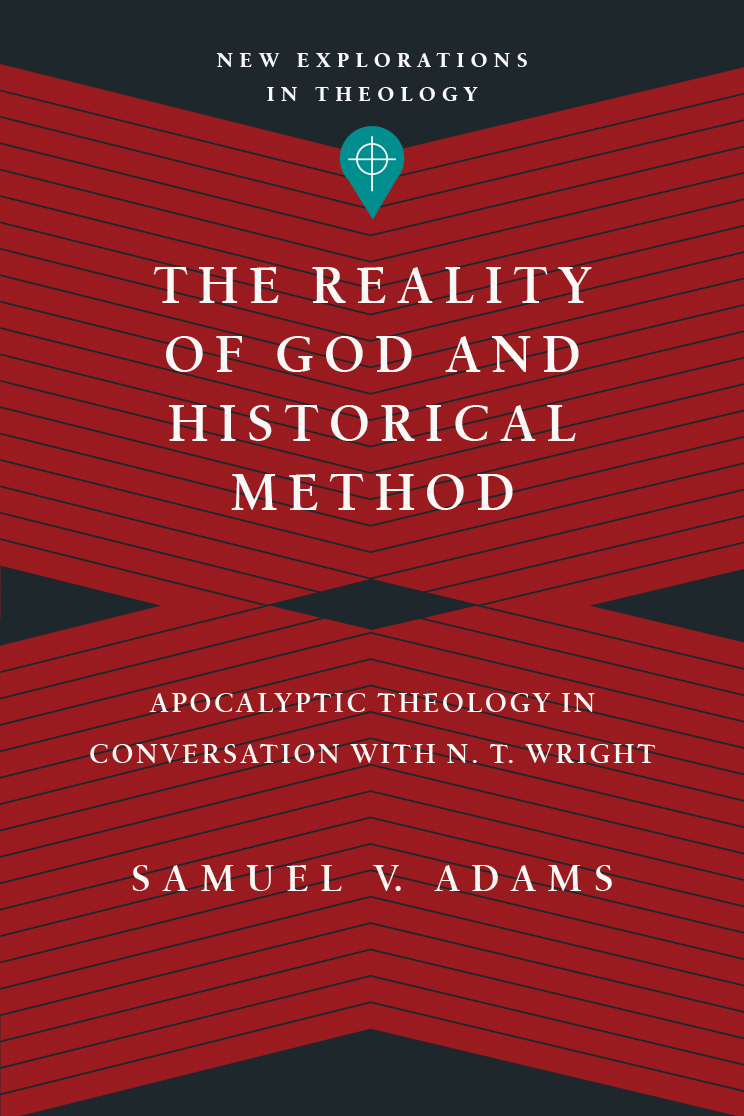 In the NET's first volume, The Reality of God and Historical Method, Samuel V. Adams engages the classic problem of the relation between faith and history from the perspective of apocalyptic theology in critical dialogue with the work of N. T. Wright. The second volume in this series, scheduled for release in March 2016, is Karl Barth's Infralapsarian Theology: Origins and Development, 1920–1953 by Shao Kai Tseng in which Barth will be brought into conversation with recent studies in Puritan theology.

All three of these new series titles will be available at the upcoming annual gatherings of the Evangelical Theological Society, the Society for Biblical Literature and the American Academy of Religion at the end of November. Visit ivpress.us for more information about these series and other volumes in the IVP Academic line.