InterVarsity Press is pleased to announce the publication of a revised and updated edition of their classic Dictionary of Jesus and the Gospels. Over twenty-one years after the publication of the first edition, this full remake of the critically acclaimed 1992 edition has been almost completely rewritten. Over 90 percent of articles from the first edition have been replaced and written by new contributors, and remaining original articles have been thoroughly revised and updated. 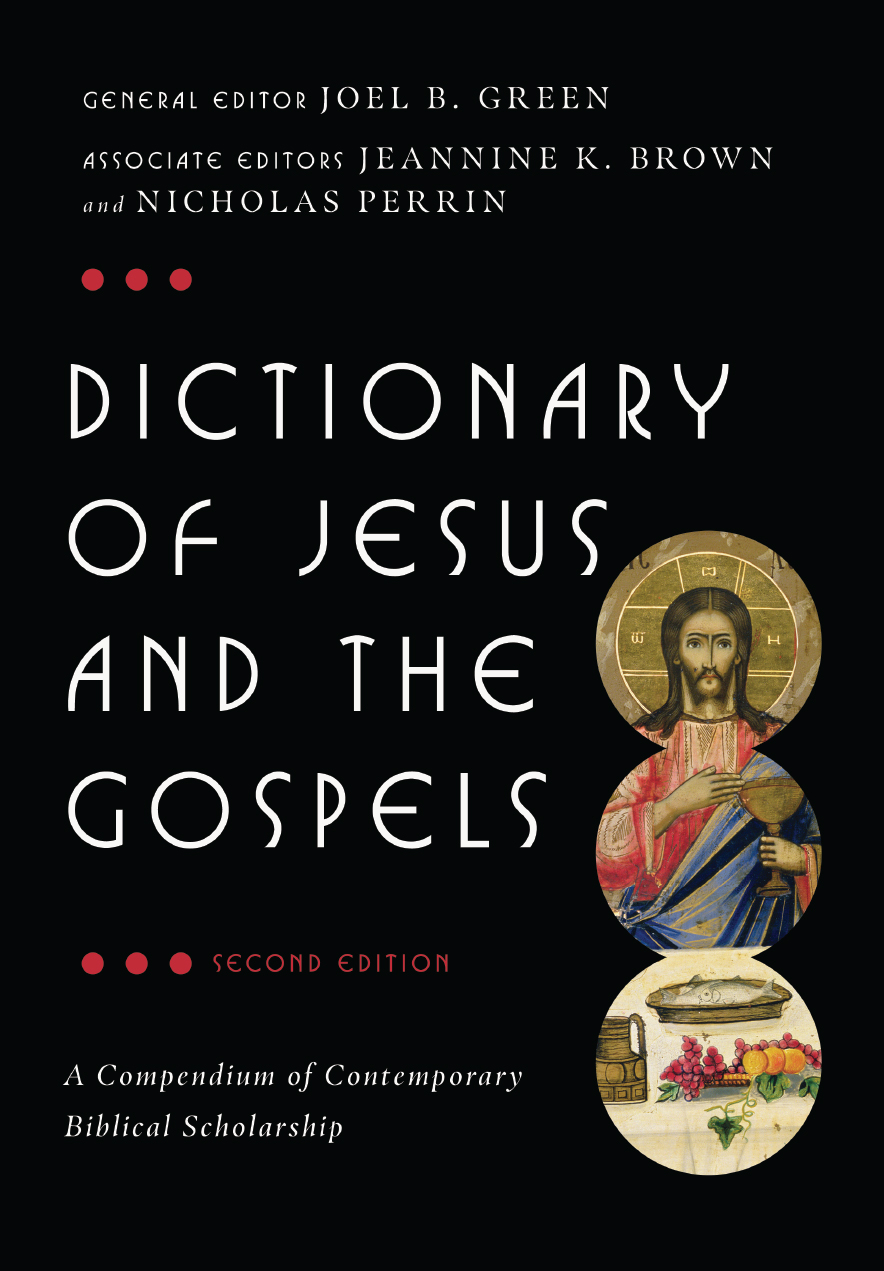 "The first edition of the Dictionary of Jesus and the Gospels was a landmark in New Testament scholarship that set a standard for a generation," Andrew T. Le Peau, associate publisher and editorial director, said. "The second edition is no mere revision but is almost entirely written afresh and fully takes into account the sea change in gospel studies that has occurred in the last two decades."

Project editor Dan Reid, who has overseen the publication of all eight volumes in the IVP Bible Dictionary Series, has spent the past four years working on this project.

"Since this is nearly a wholesale redo, it is taking nearly as much time and energy as constructing a black dictionary from the ground up," said Reid. "But one advantage is that we had the list of articles and one editor who had done it all before. The process of assigning, acquiring, reviewing, revising, reviewing and sometimes revising again takes a lot of time."

Part of the decision to revise comes from the emergence of a wealth of Jesus and Gospel scholarship since 1992. Throughout its 175 in-depth articles, this new edition of the Dictionary of Jesus and the Gospels weighs the gains and shortcomings of the new scholarship. Readers will also find benefit in the thorough coverage of each Gospel, major themes in the Gospels, key episodes in the life of Jesus, significant background topics, as well as issues and methods of interpretation. Additionally, the bibliographies are full and up to date, putting readers in touch with the best work in the field..

"We wanted to have a couple of younger scholars who represent a younger generation of evangelical scholarship coming into its own and found them in Nick Perrin and Jeannine Brown, both specialists in Jesus and the Gospels," said Reid. Joel B. Green, professor of New Testament at Fuller Seminary, was an editor on both editions and walked through the revision process with Perrin and Brown.

"Twenty years ago IVP began its groundbreaking series of dictionaries on large segments of the Bible with an outstanding volume on Jesus and the Gospels," said Craig L. Blomberg, Distinguished Professor of New Testament at Denver Seminary. "The contributors represent an 'all-star' cast of contemporary, largely evangelical scholars, with noticeably greater representation by women and minorities. No serious student of Scripture will want to be without this volume."

To learn more about the IVP Bible Dictionary Series or to purchase the entire set, visit ivpress.us/the-ivp-bible-dictionary-series.