Twenty years after the release of the first volume in the IVP Bible Dictionary Series, InterVarsity Press is proud to announce the completion of the eight-volume reference set, whose comprehensive research has made a significant contribution to evangelical scholarship. With the June release of Dictionary of the Old Testament: Prophets, coverage of the biblical canon is now complete. 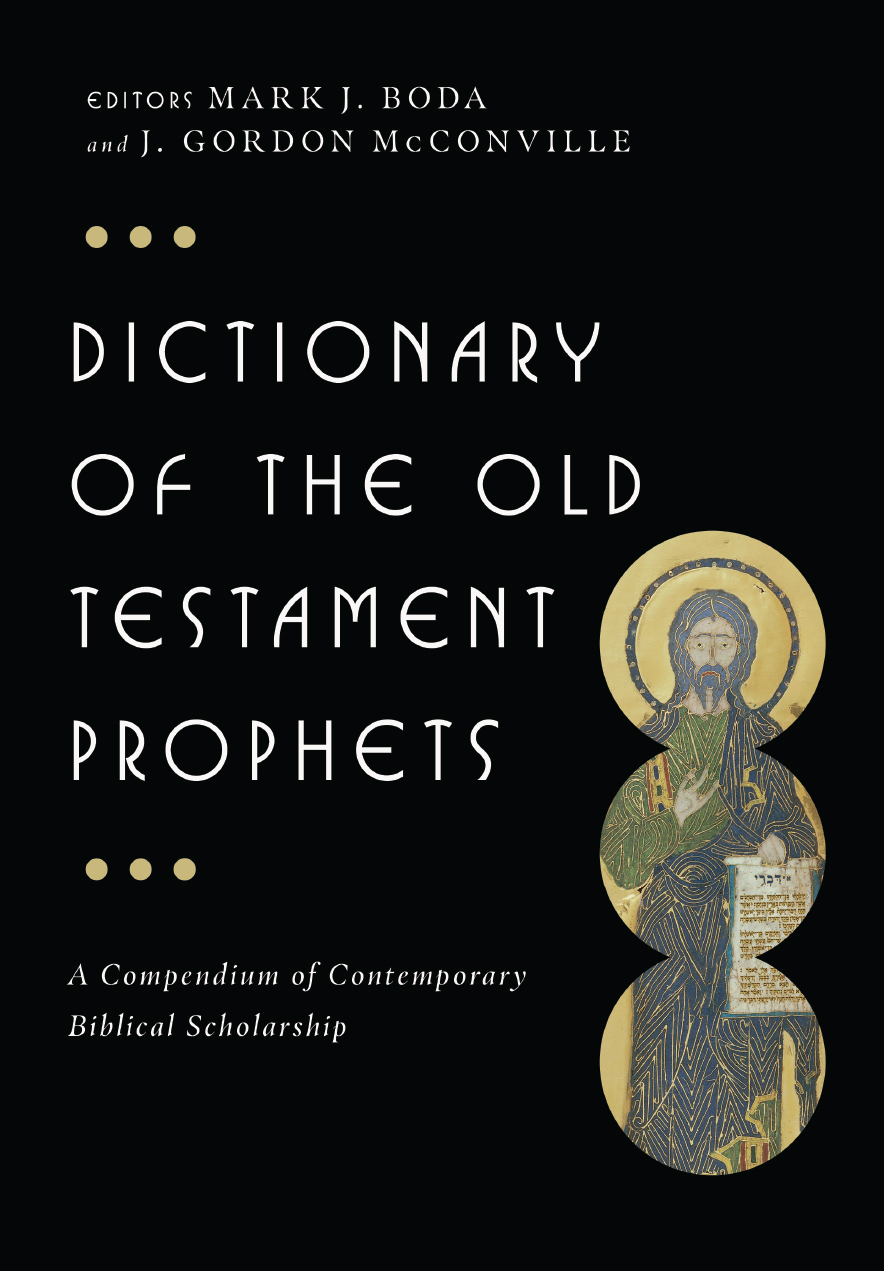 "The IVP Bible Dictionary Series has been a monumental project with now eight volumes in print, each a thousand pages in length," says Andy LePeau, IVP associate publisher for editorial. "Dan Reid, senior editor, both conceived the series and superintended every volume with academic passion and excellence. The church and the academy owe him great thanks."

Known affectionately as the "Black Dictionaries" for their cover design, the set has grown in popularity within the scholarly community over the last two decades. With more than 300,000 volumes sold, the IVP Bible Dictionary Series has been used in countless venues worldwide for contemporary evangelical discussion. The individual volumes have received numerous accolades, including the Christianity Today Critics' Choice Award, the Association of Logos Bookstores Book Award and multiple ECPA Gold Medallions, and have been named books of the year by the Academy of Parish Clergy and Christianity Today.

"The editors of each volume are specialists in their respective area of Scripture, and so too are most of the contributors," says Reid. "So readers are getting the benefit of specialists who really know their particular 'plot' of Scripture and aren't being called on to speak outside what they know well. While it wasn't an easy task to 'do' one of these volumes, the rewards are tremendous. It couldn't have been done without the solid commitment and good will of hundreds of biblical scholars."

"The strength of this and the other volumes in the series is that, while they provide important introductory material, they also offer the reader a remarkable depth that allows a mature and nuanced understanding of the subject matter, thereby surpassing other dictionaries, surveys and even commentaries," says JohnWalton, professor of Old Testament at Wheaton College.

To learn more about the IVP Black Dictionary Series or to purchase the entire set, visit ivpress.us