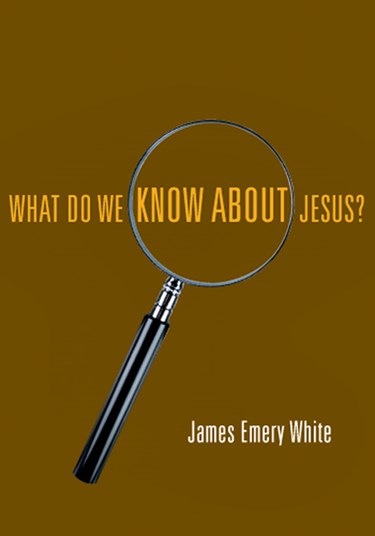 What Do We Know About Jesus?

Many today doubt that we can really know anything reliable about Jesus. Are Christian claims about Jesus even plausible? James Emery White responds to common questions.

Know Who You Believe

Can We Trust the Bible?

Can We Believe in God?

James Emery White is the founding and senior pastor of Mecklenburg Community Church in Charlotte, North Carolina. He is also adjunct professor of theology and culture at Gordon-Conwell Theological Seminary, where he previously served as the school's fourth president. Dr. White holds MDiv and PhD degrees from Southern Seminary, where he was awarded a Garrett Teaching Fellowship in both New Testament and theology. He has also done advanced university study at Vanderbilt University in American religious history, and continuing education at Oxford University in England. He currently serves on the Board of Reference at Union University, and as the adjunct professor of Christian theology and culture at Gordon-Conwell Theological Seminary/Charlotte. An international speaker and consultant, White is the author of over a dozen books, including such Gold Medallion nominees as Serious Times and A Search for the Spiritual, Christianity Today Book of the Year award-winner Wrestling with God, as well as The Prayer God Longs For and A Mind for God. White also served as the consulting editor as well as contributing author to The Holman Bible Handbook and The Holman Concise Bible Commentary.