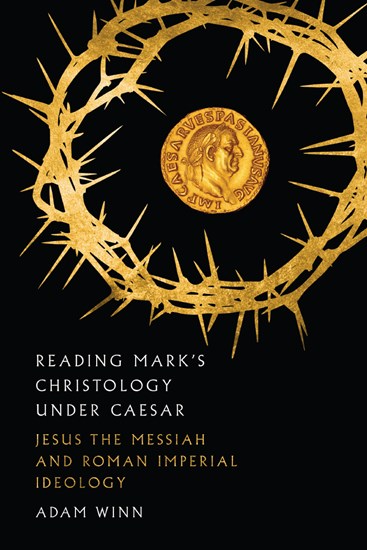 The Gospel of Mark has been studied from multiple angles using many methods. But often there remains a sense that something is wanting, that the full picture of Mark's Gospel lacks some background circuitry that would light up the whole.

Adam Winn finds a clue in the cataclysmic destruction of Jerusalem by the Romans in AD 70. For Jews and Christians it was an apocalyptic moment. The gods of Rome seemed to have conquered the God of the Jews.

Could it be that Mark wrote his Gospel in response to Roman imperial propaganda surrounding this event? Could a messiah crucified by Rome really be God’s Son appointed to rule the world?

Winn considers how Mark might have been read by Christians in Rome in the aftermath of the fall of Jerusalem. He introduces us to the propaganda of the Flavian emperors and excavates the Markan text for themes that address the Roman imperial setting. We discover an intriguing first-century response to the question “Christ or Caesar?"

"Adam Winn offers a stimulating reading of Mark's Christology. He positions the Gospel in post-70 AD Rome, addressing a church in a crisis created by Flavian propaganda, claims of victory, and divine sanction. Winn sees Mark's Christology bridging two emphases on Jesus' suffering and power in the key passage of 10:42-45 that presents Jesus in terms of Roman political ideology as an ideal, powerful ruler who serves and sacrifices his life for his people. In all regards Jesus is superior to Vespasian. This book adds a rich synthesis of Markan Christology in context to continuing debates about the Gospel's presentation of Jesus."

"Building upon his earlier work on Mark, Adam Winn develops a fascinating reading of Markan Christology against the backdrop of Roman imperial power and propaganda under Vespasian in the immediate aftermath of the destruction of Jerusalem and the temple in AD 70. Constantly rooted in contemporary Latin sources, this demonstration that Jesus' power is perfected in his suffering, while his passion and crucifixion demonstrate his triumph, is greatly to be welcomed."

"I welcome this contribution to the study of the Gospel of Mark in the context of the Roman Empire. The Jesus of the New Testament Gospels is thoroughly Jewish, to be sure, but he lived and ministered in a land that was part of the Roman world; and the evangelist Mark, the first to craft a biography of Jesus, understood this well. Mark challenges Rome and its cult of the divine emperor with a compelling portrait of the true Son of God. Adam Winn has perceptively pursued this line of inquiry shedding new light on this important field of study."

"Adam Winn has composed a careful and thoughtful study of Mark's story of Jesus with a view demonstrating the Markan Jesus' superlative honor and power over and against the Roman empire with its propaganda about its own 'Lord' and 'Son of God.' By reading Mark's Gospel in the context of the Roman world, Winn opens up new vistas of understanding that will truly excite and engage all readers."

The Greco-Roman World of the New Testament Era 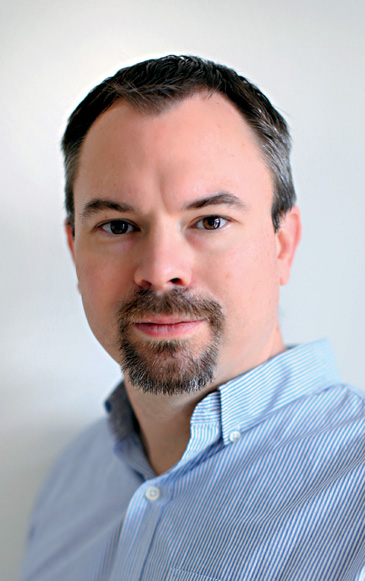