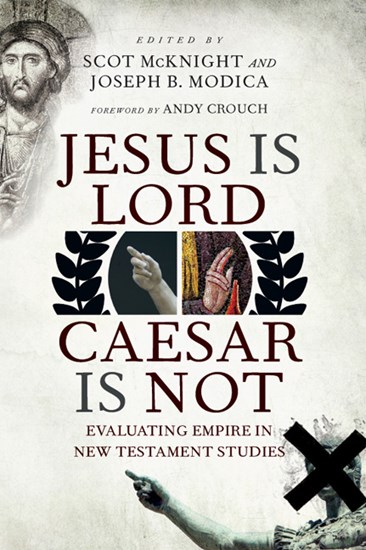 Edited by Scot McKnight and Joseph B. Modica
Foreword by Andy Crouch

The New Testament is immersed in the often hostile world of the Roman Empire, but its relationship to that world is complex.

What is meant by Jesus' call to "render unto Caesar" his due, when Luke subversively heralds the arrival of a Savior and Lord who is not Caesar, but Christ? Is there tension between Peter's command to "honor the emperor" and John's apocalyptic denouncement of Rome as "Babylon the Great, the mother of harlots"?

Under the direction of editors Scot McKnight and Joseph B. Modica, respected biblical scholars have come together to investigate an increasingly popular approach in New Testament scholarship of interpreting the text through the lens of empire. The contributors praise recent insights into the New Testament's exposé of Roman statecraft, ideology and emperor worship. But they conclude that rhetoric of anti-imperialism is often given too much sway. More than simply hearing the biblical authors in their context, it tends to govern what they must be saying about their context. The result of this collaboration, Jesus Is Lord, Caesar Is Not, is a groundbreaking yet accessible critical evaluation of empire criticism.

"These accessible studies are exemplary in their clarity, informed by excellent scholarship and highly insightful in their argumentation. Although it is acknowledged that 'empire criticism' has given us some valuable new insight, it is clearly shown that anti-imperial rhetoric is not a major emphasis of the NT, nor was it a key purpose of the NT authors to oppose Rome in what they wrote. These insightful essays advance our thinking on this very important topic and further our understanding of the gospel and of the relationship between God's kingdom and the powers of this world."

"A series of vigorous assessments of the question, How anti-imperial are the New Testament texts? Most of these clearly argued articles come down fairly firmly on the negative side although some, such as Bird on Romans, see the texts as posing challenges to Rome. Everyone involved in these debates will want to engage with this book."

"A valuable book. Highly recommended as both a good introduction to and a sane evaluation of the currently popular anti-imperial interpretation of the New Testament. Most of the essays clearly demonstrate that that interpretation is driven more by assumptions and modern theories of postcolonial criticism than by sound exegesis."

"Finally a book that takes a balanced approach to the issue of imperial criticism of the NT. Following the lead of careful scholars like Christopher Bryan, the contributors remind us that it is overreading the NT to suggest that the writers were preoccupied with contrasting the lordship of Christ with that of Caesar. They operated with a cosmology that suggests that the ruler of this fallen world since long before there was a Roman Emperor is Satan, not Caesar. And while the NT writers certainly critique polytheism in its many guises, the imperial cult is seen as just one form of the many gods and lords subject to the one God's judgment. At the same time, the contributors to this volume urge that in the NT human rulers are not cast solely in a bad light. Jesus' kingdom is of a different sort than Caesar's. I highly commend this book."

"[T]he editors are to be thanked for assembling a fine team of contributors and for offering a sensible and timely response to this scholarly trend."

"Eleven contributors engage the question: Are we reading Rome and Caesar into the NT or are we reading what is actually there? They praise recent insights into the NT's exposé of Roman statecraft, ideology, and emperor worship. Yet, they conclude that the rhetoric of anti-imperialism is often given too much sway. Their collaboration provides an accessible critical evaluation of empire criticism."

"McKnight and Modica's Jesus Is Lord, Caesar Is Not is a welcome contribution and may serve as a valuable point of entry for those who are not aware that such a discussion about the New Testament and Rome has been taking place among scholars over the last few decades."

Foreword by Andy Crouch
Introduction
Scot McKnight and Joseph Modica
1. We Have No King But Caesar: Roman Imperial Ideology and the Imperial Cult
David Nystrom
2. Anti-Imperial Rhetoric in the New Testament
Judith A. Diehl
3. Matthew
Joel Willitts
4. The Gospel of Luke and the Roman Empire
Dean Pinter
5. John's Gospel and the Roman Imperial Context: An Evaluation of Recent Proposals
Christopher W. Skinner
6. Proclaiming Another King Named Jesus? The Acts of the Apostles and the Roman Imperial Cult(s)
Drew J. Strait
7. "One Who Will Arise to Rule Over the Nations": Paul's Letter to the Romans and the Roman Empire
Michael F. Bird
8. Philippians and Empire: Paul?s Engagement with Imperialism and the Imperial Cult
Lynn H. Cohick
9. Colossians and the Rhetoric of Empire: A New Battle Zone
Allan R. Bevere
10. Something Old, Something New: Revelation and Empire
Dwight Sheets
Conclusion
Scot McKnight and Joseph Modica
Author Index
Subject Index
Scripture Index 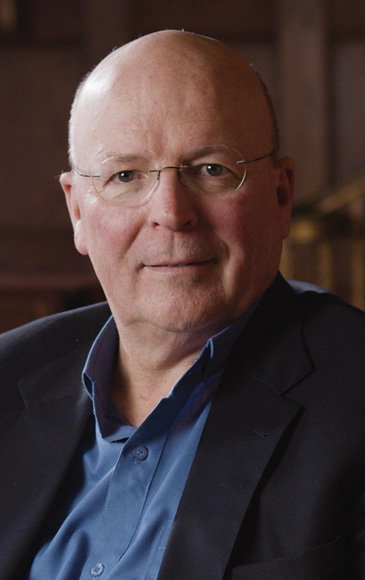 Scot McKnight (PhD, University of Nottingham) is professor of New Testament at Northern Seminary in Lombard, Illinois. He is the author of many books, including Reading Romans Backwards, Pastor Paul, The King Jesus Gospel, and commentaries on James, Galatians, and 1 Peter. He is also the coeditor of the Story of God commentary series and general editor of the forthcoming second edition of the Dictionary of Paul and His Letters.

ABOUT Joseph B. Modica 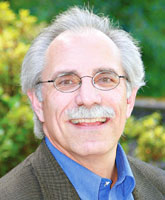