InterVarsity Press is pleased to announce the recipients of top awards from both the Logos Association and Foreword Reviews. 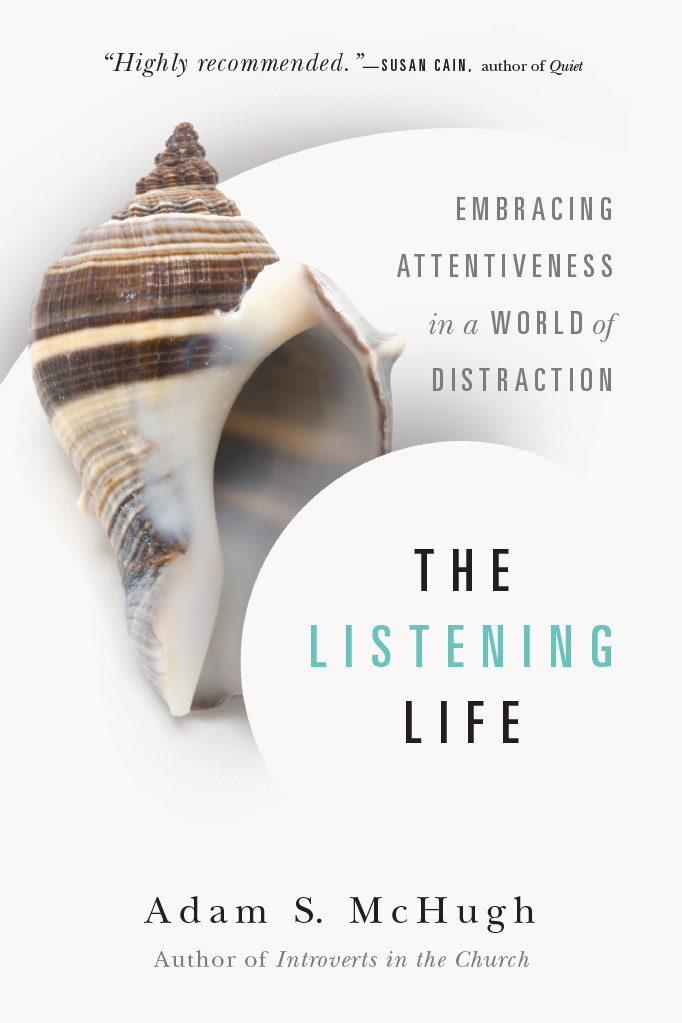 The Logos Association Bookstore Award for the Best Christian Living Book for 2016 went to The Listening Life: Embracing Attentiveness in a World of Distraction by Adam McHugh. IVP publisher Jeff Crosby said, "We've had a long and fruitful relationship with Logos dating back to the late 1960s and the first of its stores near the University of Michigan in Ann Arbor, started by InterVarsity Christian Fellowship. We are privileged to accept this award on behalf of Adam."

The Listening Life, also named one of Bookwise's Favorite Books of the Year, explores listening as the heart of discipleship, spirituality, relationships, and vocation. New Testament professor Scot McKnight said, "On every page Adam McHugh offers wisdom that slowly marches us into a deeper kind of life, one marked by listening to God in a way that teaches us how to listen to one another and to ourselves. There are two kinds of people: those who talk and those who listen—the former need to read this book slowly and listen well to the lesson about reverse listening, while the latter will discover fresh light on a discipline now deepened." 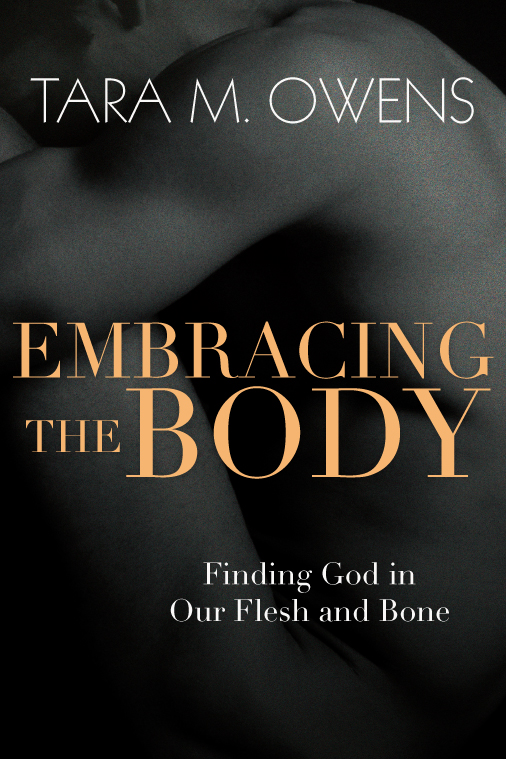 Foreword Reviews announced that Embracing the Body: Finding God in Our Flesh and Bone by Tara Owens is the gold winner in the body, mind, and spirit category for its 18th annual INDIEFAB Book of the Year Awards. Foreword reviewer Kristine Morris wrote: "Through a gentle, compassionate exploration of our thoughts and feelings about our bodies, enhanced with exercises for reflection, Owens helps us to learn what it means to be at home in our own skin and sensitive to the body's innate wisdom."

INDIEFAB also gave honorable mention honors to two IVP titles, Understanding Gender Dysphoria: Navigating Transgender Issues in a Changing Culture by Mark Yarhouse in the psychology category and A Second Shot of Coffee with Jesus by David Wilkie in the graphic novels and comics category. 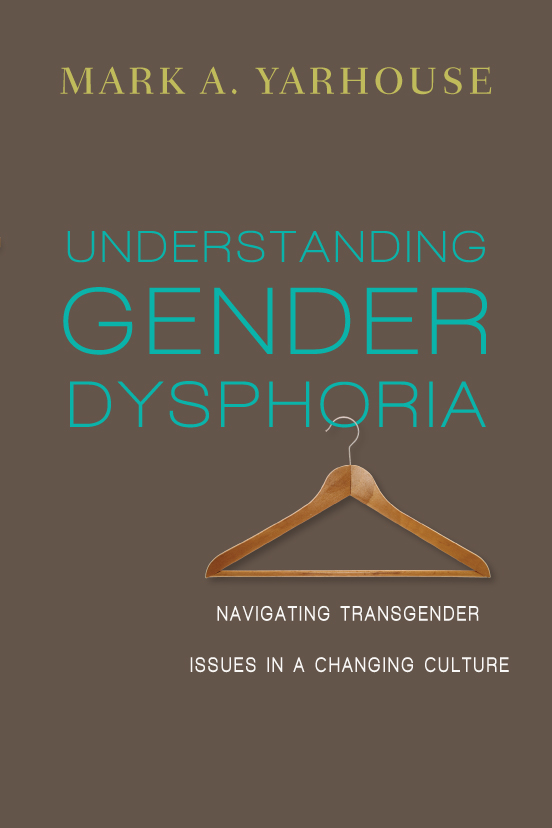 Yarhouse, an expert in sexual identity and therapy, challenges the church to rise above political hostilities and listen to people's stories. InUnderstanding Gender Dysphoria he offers a Christian perspective on transgender issues that eschews simplistic answers and appreciates the psychological and theological complexity. The result is a book that engages the latest research while remaining pastorally sensitive to the experiences of each person.

A Second Shot of Coffee with Jesus is the sequel to Coffee with Jesus, based on the wildly popular online comic Coffee with Jesus. Publishers Weekly said, "The four-panel strip is all wit, since it relies on static clip art drawn from the annals of Sunday school lessons and 1950s advertisements... The comics are a kind of 21st-century parable: short and provocative, gentle and non-judgey, examining common questions and (mis)conceptions about Jesus." 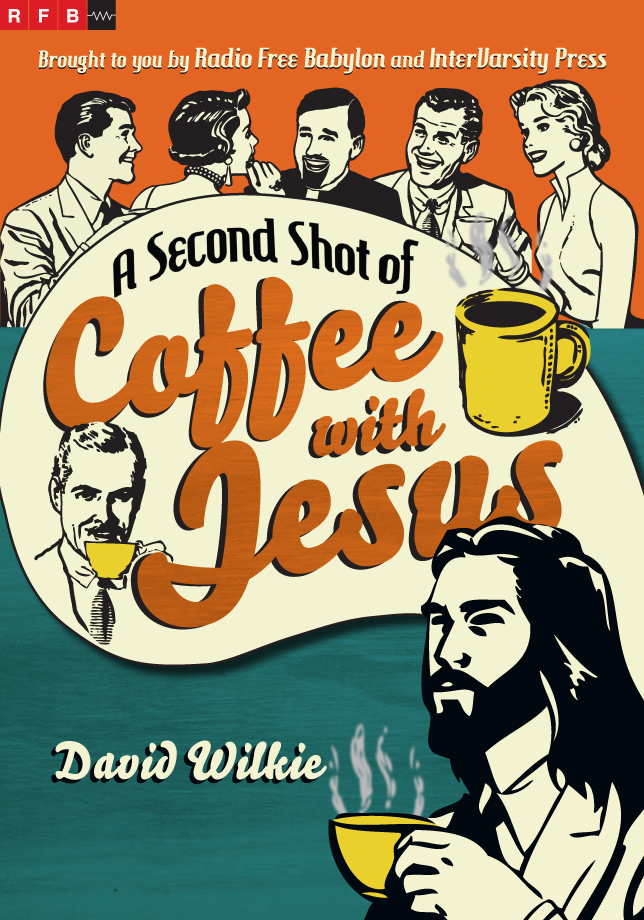 Foreword Reviews is the only review magazine solely dedicated to discovering new independent books. INDIEFAB is Foreword's Book of the Year program and honors titles for their editorial excellence, production, originality, accuracy, and contribution to their genre.

Narrowed down from nearly 2,000 entries by a panel of librarians and booksellers, along with Foreword Reviews' editorial staff, the winners in 66 categories are considered the year's best books published by independent publishers, university presses, and self-published authors. Foreword Reviews made the announcement in a live presentation at the American Library Association Annual Conference.

A complete list of winners can be found at indiefab.forewordreviews.com/winners/2015.