A Conversation on Defiant Faith with Bill and Will Kynes

How can we as Christians practice defiant faith in the face of suffering? In their book Wrestling with Job, Bill Kynes, a lifelong pastor, and his son Will Kynes, a Job scholar, guide readers on a journey through the book of Job. In this interview, they discuss their writing process, their personal connections to the book, and Job's powerful lessons on perseverance. 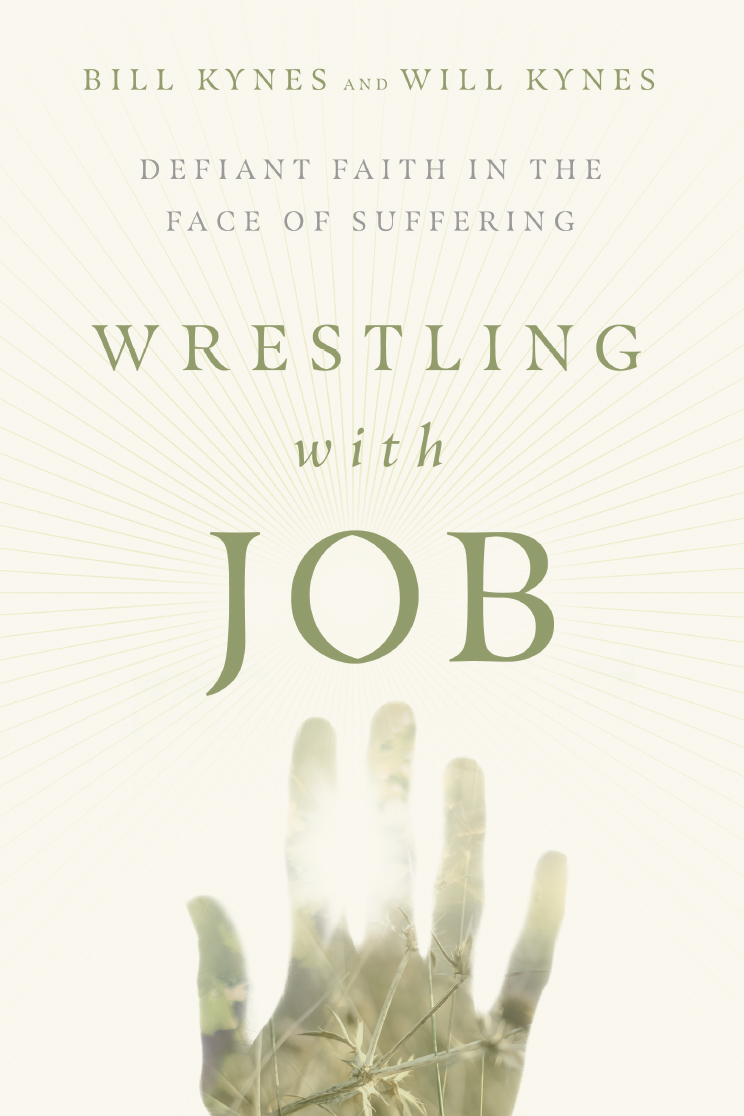 As a father and son, how did you decide to write a book together? What was your writing process like?

Bill Kynes: After thirty-one years of preaching in one church, I finally summoned the courage to preach a series of sermons on the book of Job. I was fortunate, however, to have a partner in this project: my son Will. Will had done his Cambridge PhD research on Job, and our weekly conversations provided insight and ideas that became an integral part of my preaching. This book attempts to share that process of integrating academic biblical scholarship with pastoral reflection that we enjoyed in those conversations.

Will Kynes: We haven't written anything formally together before, but conversations like those frequently contribute to the writing each of us does separately. More than that, there's hardly anything that I have written, going all the way back to my first feeble attempts at essays written on wide-ruled paper, that hasn't profited from my father's careful editorial eye. Writing this book was an enjoyable opportunity for me to return the favor. We started with my father's sermons and our recollections of the insights from biblical scholarship that we had discussed. We then agreed on further points of biblical scholarship that are important for a fuller understanding of Job, which I then wrote up. Then, we each had the opportunity to edit the other's work.

What is it about Job that makes the story so compelling to you?

Will: I have long had a passion for the book of Job going back to an experience I had with debilitating illness when I was living in Kenya after college. I read through the book then and was struck by how it was asking precisely the questions that I was struggling with, but the answers it offered were nothing like I expected them to be. That led to now nearly two decades of researching, writing, teaching, and speaking about the book.

Bill: As a pastor, I have seen people struggle with the conflict between what they believe about God's goodness and love and the hard things they sometimes have to endure. Job takes us into that struggle. As I preached through the book, I hoped that my exposition would help my listeners see that the Bible is realistic about life and its challenges and that Job provides a model of faith in the midst of suffering that we can all learn from.

I'm struck by your phrase "defiant faith" as it relates to Job. What does that mean? How might Job serve as a model to readers for their own defiant faith?

Will: We've noticed that readers of the Bible, both in the academy and the church, tend to separate faith in God from arguing with, complaining to, or even accusing God. Faith, it is often assumed, has to be submissive, and challenging God must be evidence of a lack of faith, of doubt or even skepticism. The book of Job demonstrates that this is a false dichotomy. Job holds together faith and defiance; more than that, he argues with God precisely because he has faith that God is good, just, and powerful enough to make things right.

Shockingly, though Job hasn't pulled any punches in his verbal battle with God, at the end of the book, God approves of Job's speech (Job 42:8-9) and rewards him for his faithfulness. This reflects a common response to suffering and injustice across the Hebrew Bible. Job joins the heroes of Israelite faith, Abraham, Jacob, Moses, the psalmists and prophets, in demanding that God make things right.

Bill: That double meaning is intentional—we're glad you caught it! Job is a very difficult book to read, and we want to encourage our readers not to shy away from any of the challenges its content poses, but to wrestle honestly with them. 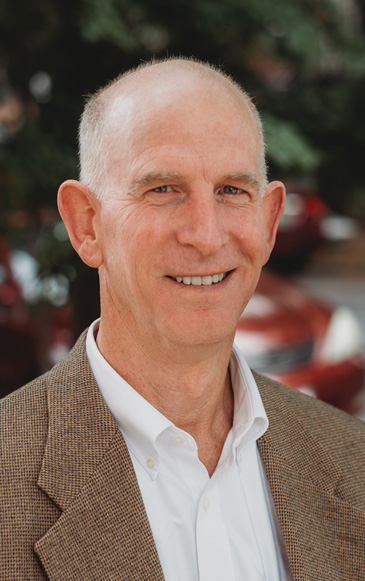 Bill Kynes (PhD, Cambridge) has been the senior pastor at Cornerstone Evangelical Free Church in Annandale, Virginia, since 1986. He is a senior teaching fellow with the C. S. Lewis Institute and a member of the TGC Council and has been a Veritas Forum speaker. His books include A Christology of Solidarity: Jesus as the Representative of His People in Matthew and Seven Pressing Questions: Addressing Critical Issues Confronting Christian Faith. 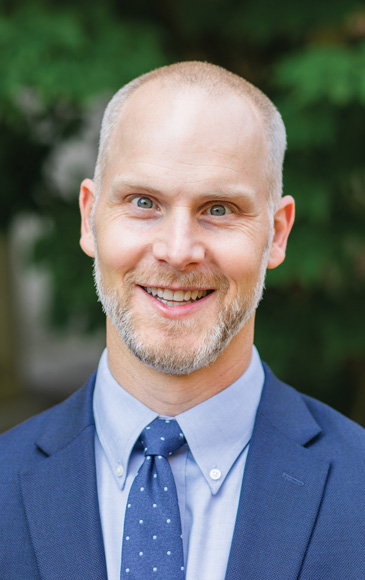 Will Kynes (PhD, Cambridge) is associate professor of biblical studies at Samford University. He has written extensively on the book of Job and wisdom and suffering in the Hebrew Bible. His books include My Psalm Has Turned into Weeping: Job’s Dialogue with the Psalms; An Obituary for “Wisdom Literature”: The Birth, Death, and Intertextual Reintegration of a Biblical Corpus; and The Oxford Handbook of Wisdom and the Bible.