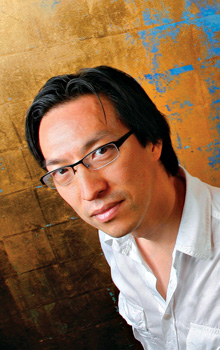 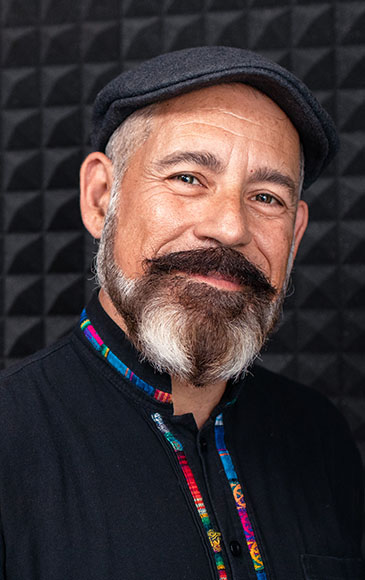 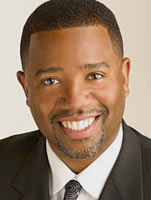 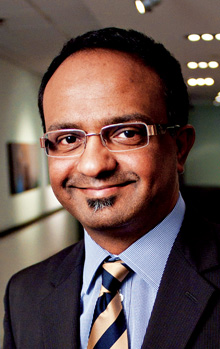 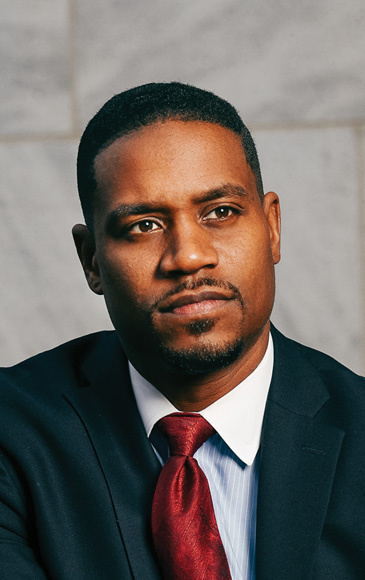 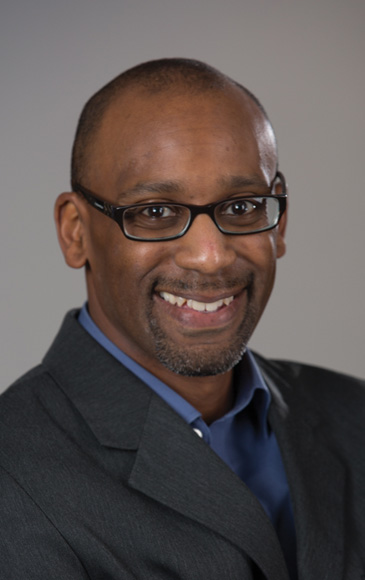 Edward Gilbreath is an award-winning editor, journalist, and author, who currently serves as the vice president of strategic partnerships at Christianity Today. He has served as the executive director of communications for the Evangelical Covenant Church, an editor of numerous magazines, the founding editor of Urban Ministries Inc.'s UrbanFaith.com, and an executive editor at InterVarsity Press. His books include Reconciliation Blues: A Black Evangelical's Inside View of White Christianity and Birmingham Revolution: Martin Luther King Jr.'s Epic Challenge to the Church. 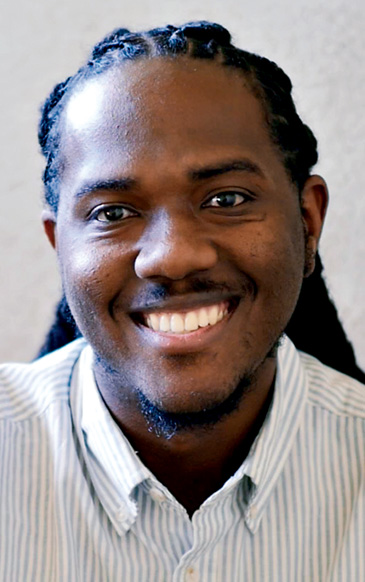 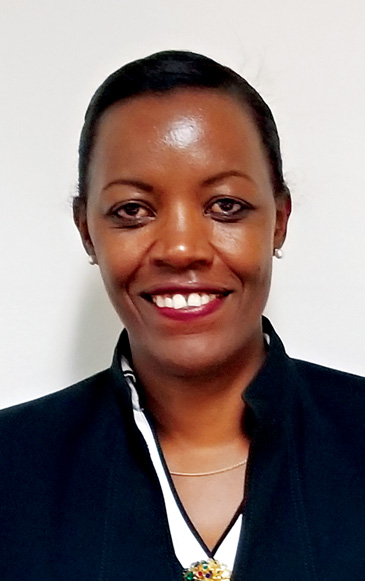 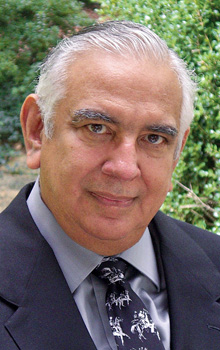 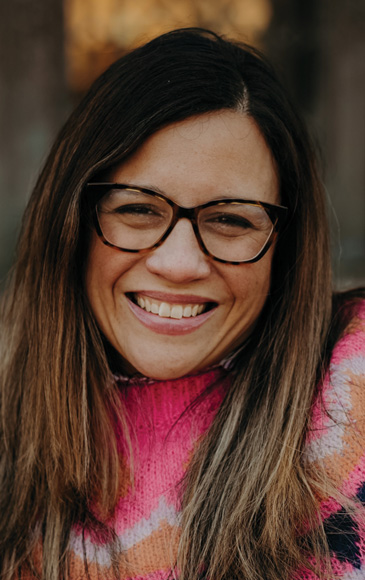 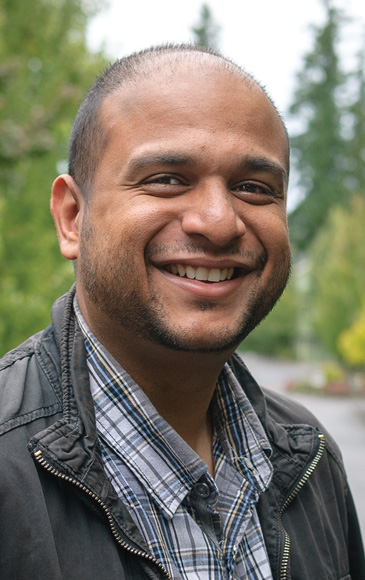 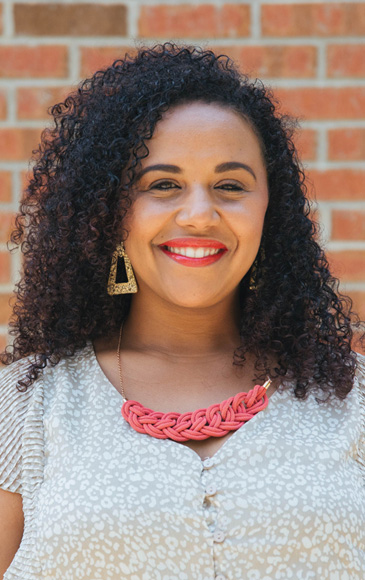 Mekdes Haddis is the founder and executive coach of Just Missions, an online community that elevates diaspora voices and equips Western allies to become mutual partners for the work of the gospel. Originally from Ethiopia, she moved to the United States in 2003 and earned a BS in communications from Liberty University and a master's degree in organizational leadership from Columbia International University. She is also the project director of the Racial Justice and Reconciliation Collaborative for the National Association of Evangelicals (NAE). 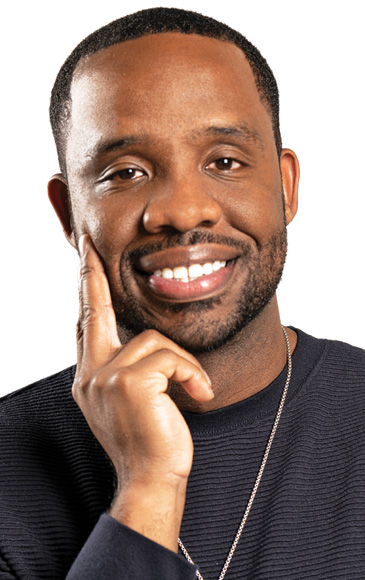 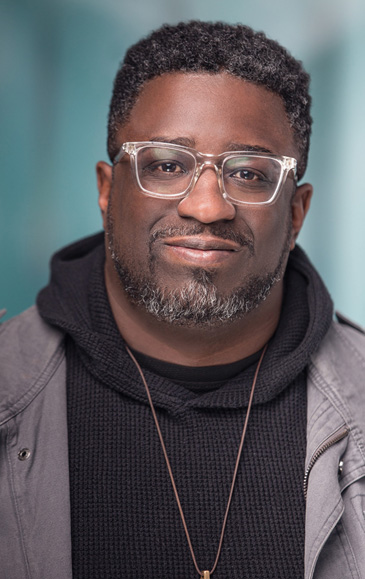 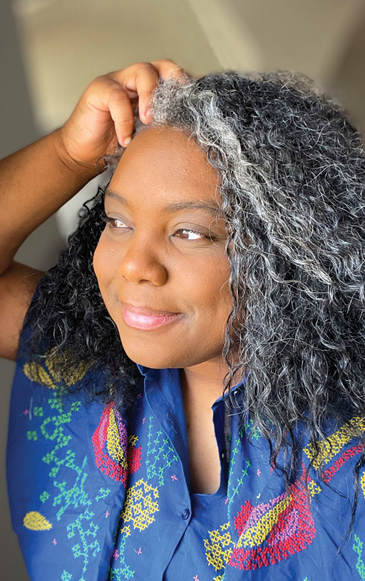 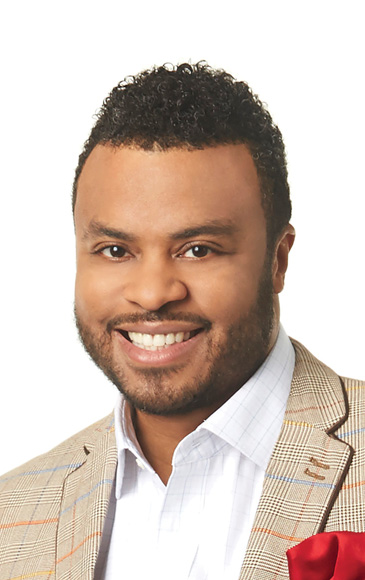 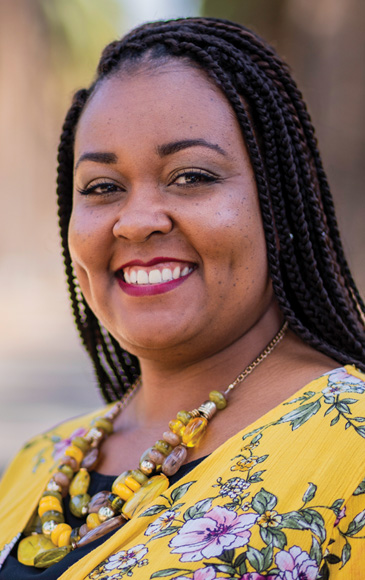 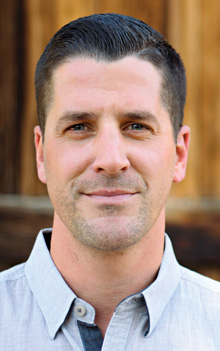 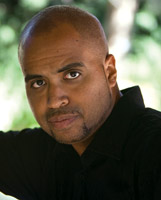 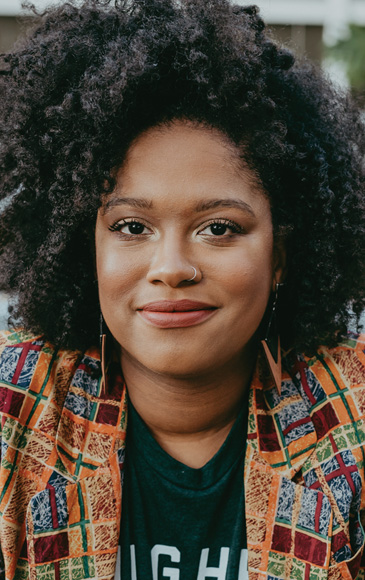 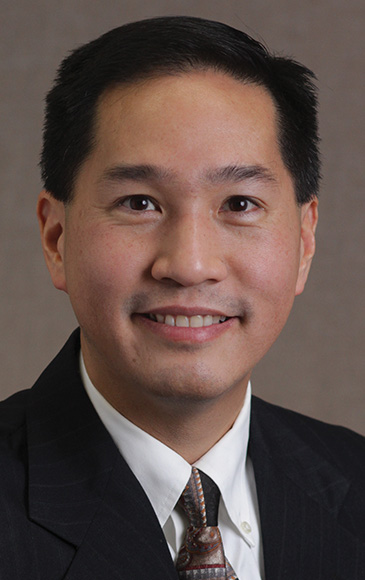 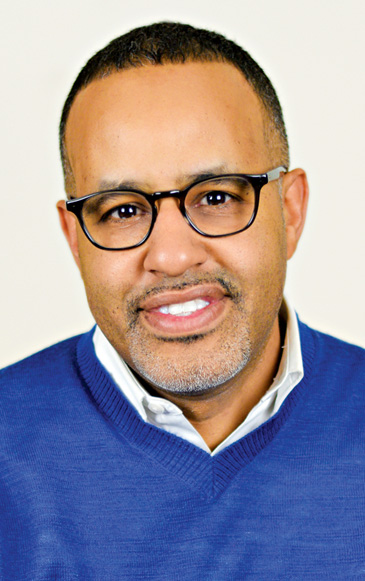 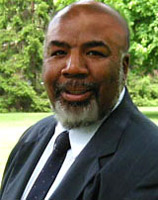 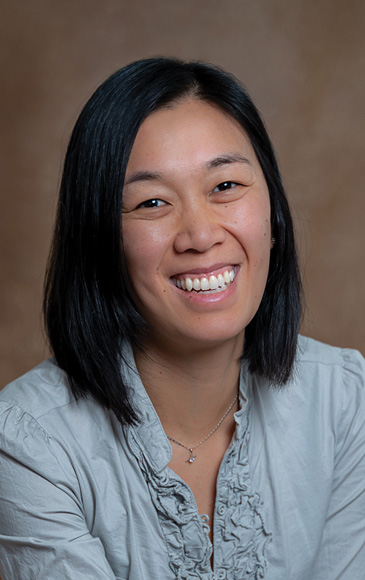