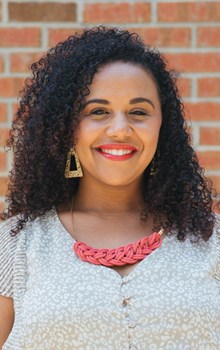 Mekdes Haddis is the founder and executive coach ofJust Missions, an online community that elevates diaspora voices and equips Western allies to become mutual partners for the work of the gospel. Originally from Ethiopia, she moved to the United States in 2003 and earned a BS in communications from Liberty University and a master's degree in organizational leadership from Columbia International University. She is also project director for an effort working on racial justice and reconciliation.

Haddis has worked in several churches, building discipleship and outreach strategies that are holistic in their approach to include people on the margins. She and her family live in South Carolina. 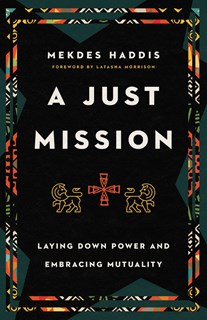 A Just Mission
Mekdes Haddis
A0367