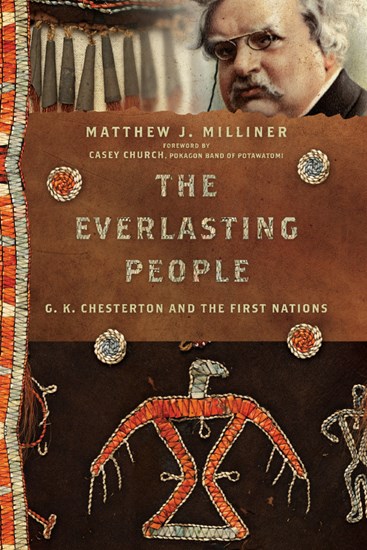 What does the cross of Christ have to do with the thunderbird? How might the life and work of Christian writer G. K. Chesterton shed light on our understanding of North American Indigenous art and history?

This unexpected connection forms the basis of these discerning reflections by the art historian Matthew Milliner. In this fifth volume in the Hansen Lectureship Series, Milliner appeals to Chesterton's life and work—including The Everlasting Man, his neglected poetry, his love for his native England, and his own visits to America—in order to understand and appreciate both Indigenous art and the complex, often tragic history of First Nations peoples, especially in the American Midwest.

The Hansen Lectureship series offers accessible and insightful reflections by Wheaton College faculty on the transformative work of the Wade Center authors.

"Matthew Milliner's careful exploration of Native American history and current circumstances draws unexpected inspiration from the works of G. K. Chesterton. Chesterton, who made only two short visits to the United States, turns out to have addressed themes that for Milliner illuminate Indigenous experience with unusual force. Art, history, contemporary reflection, and theology combine to make this a work of rare and sparkling insight."

Mark Noll, author of A History of Christianity in the United States and Canada

"Taking Chesterton's baton to recognize the 'Red Indian,' Milliner continues the relay. His work of 'unexpected connections' looks at Native rock art, Christianity, and massacre sites left in the wake of westward expansion. Native rock art tells the story of a people who sought the same as the Christians—release from darkness, hunger, sickness, death, and threats from a hostile world. Milliner is a go-between between the worlds, following the greater relay, the cross of Jesus. Milliner's work recognizes the supplication, contradiction, and contagion of Native rock art. The Everlasting People is a reminder of the stain on America's history. For the Native Christian, however, behind the shroud of heavy sails was the light of Christ."

Diane Glancy, author of Island of the Innocent: A Consideration of the Book of Job
More

George MacDonald in the Age of Miracles 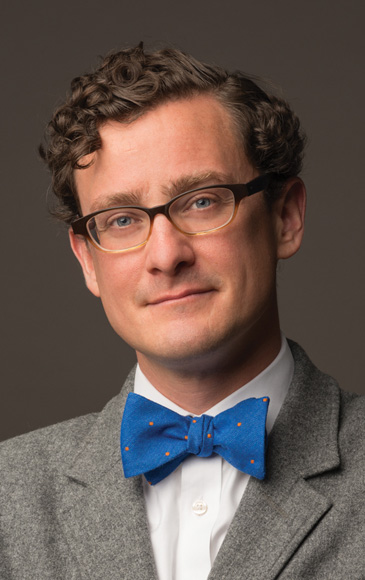 Matthew J. Milliner (PhD, Princeton University) is associate professor of art history at Wheaton College. He has written for publications ranging from The New York Times to First Things. He was awarded a Commonwealth Fellowship at the Institute for Advanced Studies in Culture at the University of Virginia to complete his book Mother of the Lamb.