Steven J. Keillor (PhD, University of Minnesota) is an independent historian and was previously an assistant professor at Iowa State University. He has published several scholarly books in American history and political biography including Grand Excursion: Antebellum America Discovers the Upper Mississippi, Erik Ramstad and the Empire Builder, and This Rebellious House: American History & the Truth of Christianity. He has edited a Civil War memoir No More Gallant a Deed and written a book of essays and poems, Prisoners of Hope: Sundry Sunday Essays (Regent College Press). He writes in a log cabin in Minnesota. 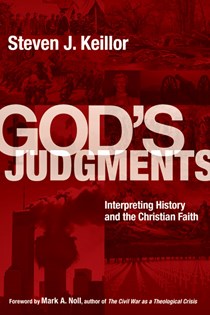