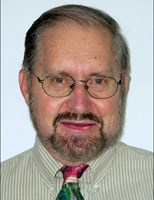 Stanley C. Baldwin is an author and speaker based in the Pacific Northwest. A former periodical editor (for Power) and book editor (for Victor), he has authored and coauthored twenty books, including four titles that have sold more than 250,000 copies each: The Kink and I, Your Money Matters, What Did Jesus Say About That? and Love, Acceptance and Forgiveness. Baldwin's books have been translated into eleven languages, and he has lectured abroad in Nigeria, India, Japan, Singapore, Fiji, Taiwan, the Philippines, and Australia. He speaks frequently at writers' conferences across the United States. Since 1996, he has also served as director for International Christian Writers. 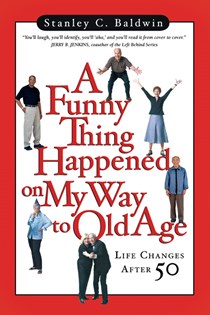 A Funny Thing Happened on My Way to Old Age
Stanley C. Baldwin
3278