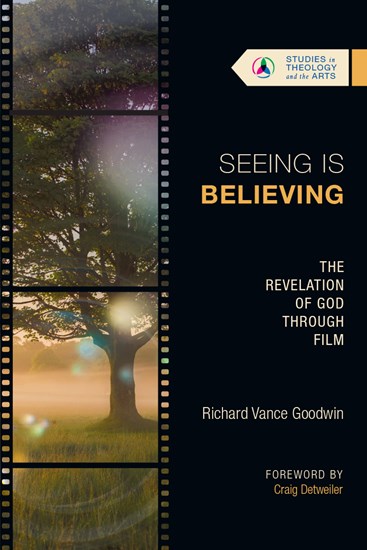 The Revelation of God Through Film

In its most basic form, film is a series of images displayed over time. Of course, film has developed greatly since the Lumière brothers by adding components such as sound, special effects, digital recording, and more to create an increasingly complex artistic medium. Historically, film studies has often focused on the narrative aspect of film as it seeks to tell a story. More recent studies, however, have turned attention to other elements of film, such as the musical score. Yet, film remains, in a sense, a series of images.

In this study, the latest in IVP Academic's Studies in Theology and the Arts (STA) series, theologian Richard Goodwin considers how the images that constitute film might be a conduit of God's revelation. By considering works by Carl Theodor Dreyer, Stanley Kubrick, Paul Thomas Anderson, Robert Bresson, Martin Scorsese, Terrence Malick, and more, Goodwin argues that by inviting emotional responses, film images can be a medium of divine revelation.

Blessed are those who have seen God... through film.

"Protestant theology has never known quite what to do with visual images of any kind, much less moving images. In Seeing Is Believing, Richard Goodwin short-circuits the ambivalence toward the visual that has long defined (Protestant) theological engagements with film. In doing so, he doesn't merely invite us to clarify our vision with respect to the theological significance of film. Rather, as if we were Neo emerging from the Matrix, Goodwin asks us to consider what might transpire if we actually used our eyes, perhaps for the very first time."

Kutter Callaway, associate professor of theology and culture at Fuller Theological Seminary and author of Deep Focus: Film and Theology in Dialogue

"Lucidly summarizing multiple ways theologians through the ages have understood God's revelation, Richard Vance Goodwin suggests that cinema can be a source of revelatory power for those with eyes to see. Seeing, in fact, is key to his approach as he discusses the way visual techniques in four classic films mediate divine content. Astutely arguing against the reduction of film to a vehicle for either Christian messages or transcendent experiences, Goodwin gives a refreshingly new and thoroughly Christian spin to reception studies and cognitivism in film theory."

Crystal L. Downing, author of Salvation from Cinema: The Medium is the Message

"Finally! A theological discussion of cinema that focuses on and takes pleasure in how a cinematic story is told, not merely in what the story supposedly means. Goodwin's book leads students of theology and film in the right direction, away from easy moralizing and toward a more enthusiastic encounter with God's active presence in the light that reflects off the silver screen."

Elijah Davidson, author of How to Talk to a Movie: Movie-Watching as a Spiritual Exercise and codirector of the Brehm Film Institute at Fuller Theological Seminary

"A number of books in recent years have studied film as a medium of theological exploration and insight, but most have focused on the story line that particular films develop. In this book, Richard Goodwin breaks new ground by exploring the ways in which the cinematographic techniques and devices through which the story is conveyed may themselves become instruments of divine revelation. In so doing, this book opens up a rich new avenue of exploration in the field of theology and film. I am glad to commend it to scholars and film lovers alike."

"Seeking to illumine the revelatory way in which God may affectively reveal Godself in cinema, Goodwin assesses transcendence—sparse or abundant—and emotion through film form and style: image, lighting, mise en scène, and editing. This book is an important read for filmmakers of faith, for it illuminates both aesthetic and potent means of inhabiting God's presence and story through cinema without words."

God in the Modern Wing 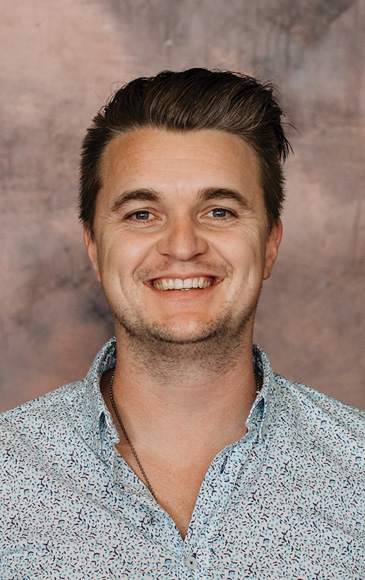