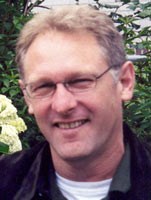 Randy White directs Bakke Graduate University's international Doctor of Ministry Degree focusing on transformational leadership for the global city. He is the founder of the Fresno Institute for Urban Leadership and was InterVarsity's national coordinator for urban projects for more than a decade, overseeing projects in thirty American cities.

Randy and his family live in Fresno, California, the city with the highest level of concentrated poverty of any large city in the U.S.. For the last sixteen of those years, they have lived in Fresno's highest crime, highest poverty neighborhood, once called the Devil's Triangle, pursuing God's shalom kingdom there through relational, urban ministry, and community development activities. 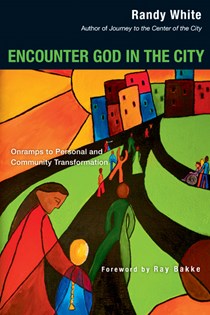 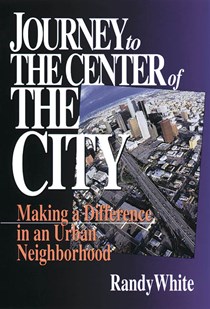 Journey to the Center of the City
Randy White
1129