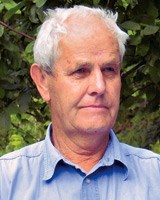 Laurence Harwood is a retired chartered surveyor with a career in the National Trust of the United Kingdom. His work reflects his concern for the well-being of the countryside and coastline of the United Kingdom. In 1996 he was awarded the Order of the British Empire for services to conservation, and in retirement he has become involved with a wide variety of charitable activities. His presentation about his godfather, C. S. Lewis, has taken him to a variety of venues both in the United Kingdom and the United States. 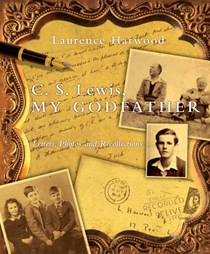