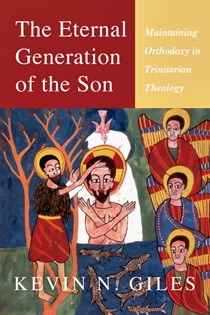 The Eternal Generation of the Son
Kevin Giles
3965 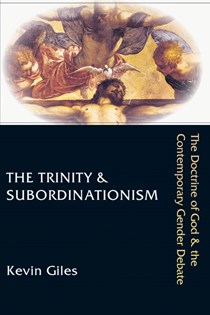