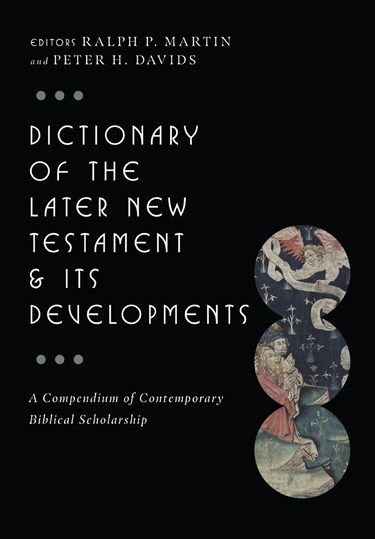 The Dictionary of the Later New Testament and Its Developments offers a summa of New Testament studies. Designed to bring students, teachers, pastors, and general readers up to date and up to speed, this one-of-a-kind reference volume presents more information than any other single work—dealing exclusively with the theology, literature, background, and scholarship of the later New Testament and the apostolic church.

In-depth, comprehensive articles focus on theological themes, methods of interpretation, background topics, and various other subjects specifically related to the study of New Testament theology and literature. Expert contributors include Darrell Bock, George R. Beasley-Murray, I. Howard Marshall, Ben Witherington III, and James D. G. Dunn. Wide-ranging articles span from the books of James and Jude to household codes, from the Roman emperor cult to gnosticism and docetism, questions of canon to second-century church leaders like Ignatius and Polycarp.

The Dictionary of the Later New Testament and Its Developments takes its place alongside the Dictionary of Jesus and the Gospels and Dictionary of Paul and His Letters in presenting mature evangelical scholarship—committed to the authority of Scripture, utilizing the best of critical methods, and maintaining a dialogue with contemporary scholarship and the challenges facing the church.

Reference volumes in the IVP Bible Dictionary Series provide in-depth treatment of biblical and theological topics in an accessible, encyclopedia format, including cross-sectional themes, methods of interpretation, significant historical or cultural background, and each Old and New Testament book as a whole.

The Academy of Parish Ministry
More

This title is available in electronic format from WORDsearch Bible. 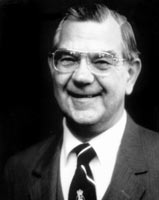 Ralph Martin (1925-2013) was a distinguished New Testament scholar who served for many years on the faculty of Fuller Theological Seminary in Pasadena, California. He was the author of numerous studies and commentaries on the New Testament, including Worship in the Early Church, the volume on Philippians in The Tyndale New Testament Commentary series, and 2 Corinthians and James in the Word Biblical Commentary, for which he also served as New Testament editor.

Peter H. Davids is a professor of Christianity at Houston Baptist University and part-time professor at Houston Graduate School of Theology. He has taught biblical studies at Regent College (Vancouver, British Columbia) and Canadian Theological Seminary (Regina, Saskatchewan), and he continues to teach in theological schools in Europe. He is the author of commentaries on James and 1 Peter.