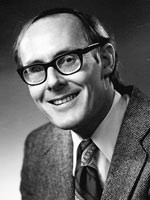 Clark Pinnock was professor emeritus of systematic theology at McMaster Divinity College in Hamilton, Ontario. Widely regarded as one of evangelicalism's most stimulating theologians, he produced several widely discussed books, including The Wideness of God's Mercy and (with four other scholars) The Openness of God. He passed away in August, 2010. 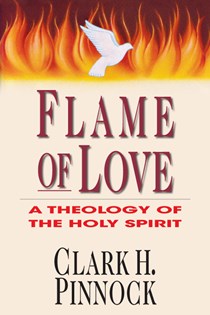 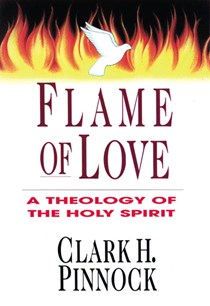 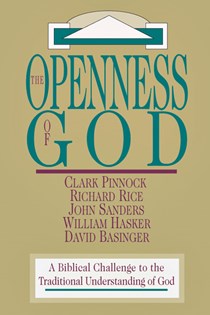 The Openness of God
Clark H. Pinnock and Richard Rice and John Sanders and William Hasker and David Basinger
1852 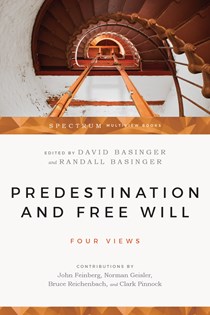 Predestination and Free Will
Edited by David Basinger and Randall Basinger and John Feinberg and Norman L. Geisler and Bruce Reichenbach and Clark H. Pinnock
0567