Mueller is founder and president of the Center for Parent/Youth Understanding based in Elizabethtown, Pennsylvania. He has his MDiv and a doctorate in ministry to postmodern generations from Gordon-Conwell Theological Seminary. He received an honorary doctorate from Geneva College in 2000.

Mueller speaks widely on matters of faith and youth culture at conventions, church seminars, training conferences, and public school groups. He speaks regularly on college and seminary campuses around North America, and he has taught courses at Geneva College, Briercrest College and Seminary, and North American Baptist Theological Seminary.

He has also written articles for publications such as Youthworker Journal, Living With Teenagers, New Man, Discipleship Journal, Group, Junior High Ministry, Today's Father, Youthworker Update, and Christian Camp and Conference Journal. His other books include Ministry to Families with Teenagers (Group, 1988) and the Gold Medallion winner Understanding Today's Youth Culture (Tyndale, 1995 and 1999).

Mueller is the host of Youth Culture Today, a syndicated daily radio feature heard on over 760 stations in the U.S. and Canada.

Visit the Center for Parent/Youth Understanding. 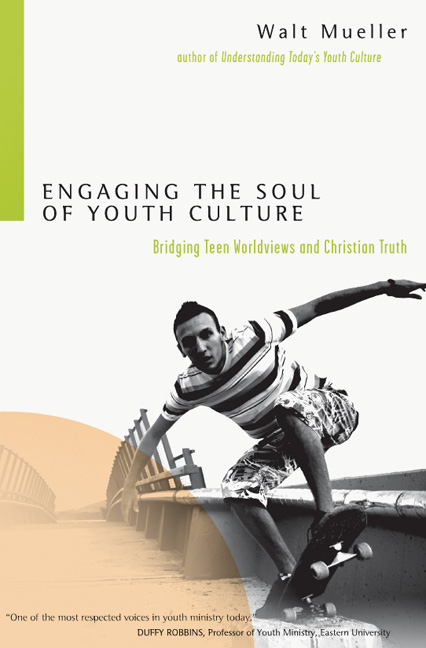 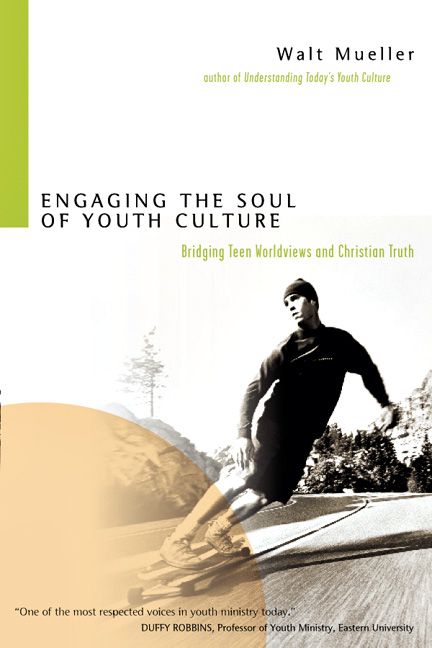