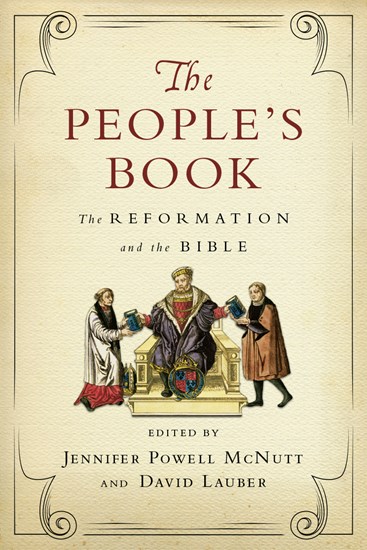 The Reformation and the Bible

Five hundred years ago, Martin Luther's Ninety-Five Theses caught Europe by storm and initiated the Reformation, which fundamentally transformed both the church and society. Yet by Luther's own estimation, his translation of the Bible into German was his crowning achievement.

The Bible played an absolutely vital role in the lives, theology, and practice of the Protestant Reformers. In addition, the proliferation and diffusion of vernacular Bibles—grounded in the original languages, enabled by advancements in printing, and lauded by the theological principles of sola Scriptura and the priesthood of all believers—contributed to an ever-widening circle of Bible readers and listeners among the people they served.

This collection of essays from the 2016 Wheaton Theology Conference—the 25th anniversary of the conference—brings together the reflections of church historians and theologians on the nature of the Bible as "the people's book." With care and insight, they explore the complex role of the Bible in the Reformation by considering matters of access, readership, and authority, as well as the Bible's place in the worship context, issues of theological interpretation, and the role of Scripture in creating both division and unity within Christianity.

On the 500th anniversary of this significant event in the life of the church, these essays point not only to the crucial role of the Bible during the Reformation era but also its ongoing importance as "the people's book" today.

"Despite what Protestants used to say, medieval Christians did have access to the contents of the Bible. Still, the Protestant Reformation gave them far greater access. It also placed biblical doctrine much closer to the center of the faith and spirituality of many Europeans, both Protestant and Catholic. The People's Book deftly explains how this transformation occurred—without oversimplification or Protestant triumphalism. Anyone interested in the legacy of the biblical reforms of Luther, Calvin, and their colleagues will find in these essays a treasure trove of scholarship and practical Christian wisdom."

"The Reformation was about the Word, but it was also about words—the words of the Bible especially, which in turn resounded through countless sermons, hymns, commentaries, catechisms, debates, dialogues, and public acts. The words of Scripture were not merely script or print, but event, just as the Reformation was not simply a happening, but a shattering. The essays in this volume tell that story with verve and nuance and thus help us to understand why, five hundred years later, the Reformation is still so consequential."

"Sola Scriptura, 'Scripture alone': these words still resonate over the centuries since the early 1500s. No single scholar can do justice to the complex history of the Bible and its impact in the Reformation era. Fortunately, Jennifer Powell McNutt and David Lauber have assembled a top-notch team to provide a rich feast of insights on the Bible in the Reformation era and beyond. From regional studies to carefully crafted reflections on the Bible and authority or worship, this book offers timely guidance for all who want to understand the roots of Protestant engagement with Scripture."

"The People's Book provides a learned, engaging, and wide-ranging treatment of how 'that most precious jewel,' the Bible, became the treasured possession of the European faithful as never before. Comprised of essays by leading historians and theologians, the volume explores with great subtlety and care the complex story of how Scripture inspired Christians from all walks of life and from all of the competing confessions to reform the church and society of their day, and how it continues to do so in our own. The People's Book makes a welcome and significant contribution to our understanding of the Reformation and its legacy."

"This collection demonstrates why the Bible and the Reformation remains an important area of study. The People's Book illustrates how the Bible both deserved and undercut that moniker—from Protestant Latin Bibles, to struggles to create truly vernacular Bibles, to the development of the sola scriptura theory. The fine essays collected here show the rich variety of efforts and confusing welter of impulses that coalesced to create early modern biblical religion, for both its adherents and its critics."

"This valuable collection of essays from an excellent group of scholars does a superb job of covering topics ranging from Latin Bibles to vernacular culture, perspicuity, and reading the Reformers after Newman. A great mix of historical and theological material and a pleasure to read."

"Students of the Reformation will welcome this scholarly, diverse collection."

"While written by scholars, The People’s Book maintains a readable and engaging feel. Many of the chapters read as an unfolding story of how the Reformers worked to ensure that primacy of the Bible for Christian life by translating and transmitting its truths to the common people. This volume will assist pastors and laypeople in understanding the continuing influence of the Reformation on the contemporary church."

"The 500th anniversary of the Protestant Reformation has witnessed an avalanche of new material, and this edited work is a welcome addition to the subject."

"While written by scholars, The People's Book maintains a readable and engaging feel. Many of the chapters read as an unfolding story of how the Reformers worked to ensure the primacy of the Bible for Christian life by translating and transmitting its truths to the common people. This volume will assist pastors and laypeople in understanding the continuing influence of the Reformation on the contemporary church."

Part I: Access and Readership
1. Teaching the Church: Protestant Latin Bibles and Their Readers
Bruce Gordon
2. Scripture, the Priesthood of All Believers, and Applications of 1 Corinthians 14
G. Sujin Pak
3. Learning to Read Scripture for Ourselves: The Guidance of Erasmus, Luther, and Calvin
Randall Zachman
4. The Reformation and Vernacular Culture: Wales as a Case Study
D. Densil Morgan

Part II: Transmission and Worship
5. The Reformation as Media Event
Read Mercer Schuchardt
6. The Interplay of Catechesis and Liturgy in the Sixteenth Century: Examples from the Lutheran and Reformed Traditions
John D. Witvliet
7. Word and Sacrament: The Gordian Knot of Reformation Worship
Jennifer Powell McNutt

Part IV: The People's Book Yesterday and Today
11. From the Spirit to the Sovereign to Sapiential Reason: A Brief History of Sola Scriptura
Paul C. H. Lim
12. Perspicuity and the People's Book
Mark Labberton

The Image of God in an Image Driven Age 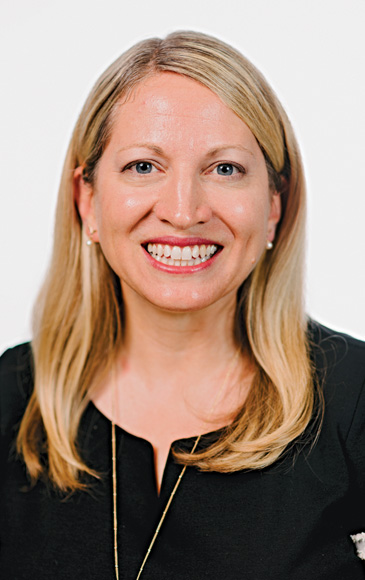 Jennifer Powell McNutt (PhD, St Andrews) is the Franklin S. Dyrness Associate Professor of Biblical and Theological Studies at Wheaton College. She is the author of Calvin Meets Voltaire: The Clergy of Geneva in the Age of Enlightenment, 1685-1798, the editor of 1-2 Peter, 1-3 John, Jude in the Reformation Commentary on Scripture, and the co-editor of The Oxford Handbook of the Bible and the Reformation. 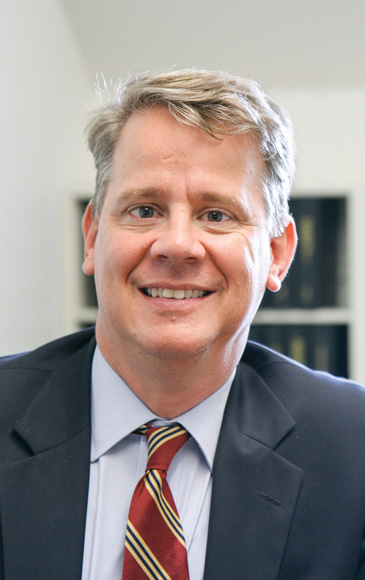 David Lauber (PhD, Princeton Theological Seminary) is dean of the School of Biblical and Theological Studies and associate professor of theology at Wheaton College. He is the author of Barth on the Descent into Hell and the coeditor of several volumes, including Theology Questions Everyone Asks (with coeditor Gary Burge), Trinitarian Theology for the Church, The People's Book, and The Bloomsbury Companion to the Doctrine of Sin.