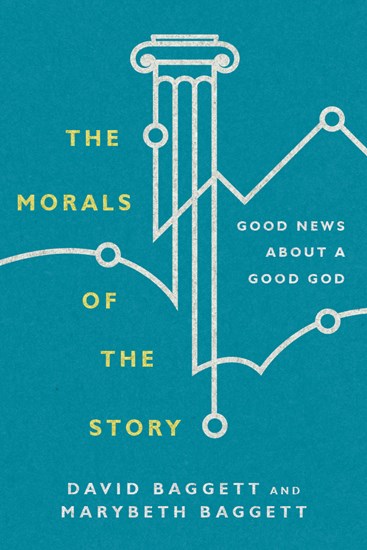 Good News About a Good God

by David Baggett and Marybeth Baggett

What arguments best support the existence of God?

For centuries the moral argument—that objective morality points to the existence of God—has been a powerful apologetic tool.

In this volume, David and Marybeth Baggett offer a dramatic, robust, and even playful version of the moral argument. Tracing both its historical importance and its contemporary relevance, they argue that it not only still points to God's existence but that it also contributes to our ongoing spiritual transformation.

"The Morals of the Story is timely, educational, and entertaining. Due to his lectures and previous writings, Professor Baggett has established himself as one of a small handful of elite experts on moral arguments for God and related matters. Now, colaboring with his wife, Marybeth, we finally have a readable and authoritative treatment of a very wide range of issues relevant to the moral argument. The book's structure could not be better, moving from a historical sketch of moral arguments to an identification of the central topics associated with them and closing with a summary of these topics and a word of practical application. Thanks be to God and to the Baggetts for giving us such a treasure."

"The Morals of the Story is a delight to read! It weaves together resources from philosophy, literature, and science as well as illustrations from popular culture and the authors' personal experiences. The result is a powerful, accessible, winsome presentation of the moral argument for God's existence and—in light of our own moral failure—the hope we have in the gospel of Christ."

"This is exactly the kind of book that philosophers need to write and that students need to read! David Baggett and Marybeth Baggett offer a clear and compelling account of why it is that God is still the best explanation of the moral facts of our world. But best of all, they do so while reminding us that philosophy need not be stuffy or boring, and that Christian apologetics need not be contentious or hostile. This book caused me to think deeply and, at times, burst out in laughter. I look forward to using this in my own courses and recommend it with great enthusiasm!"

"Nearly four decades ago Robert Adams compared moral arguments for theistic belief—once common in the late nineteenth- and early twentieth-centuries—to an abandoned farm with a neglected and deteriorating Victorian farmhouse. Happily, the farm is once again producing a harvest and the house has undergone extensive renovation. Multiple versions of the moral argument are now on offer and widely discussed. The Morals of the Story is a lively, engaging, and highly accessible discussion of moral arguments, covering both the history of such arguments in the works of long neglected philosophers and theologians and more recent work by contemporary moral apologists and their critics."

"I find The Morals of the Story to be a well-reasoned critique of the contemporary trend of making stronger and stronger claims while simultaneously holding weaker and weaker convictions about the foundations for such claims. Stylistically, Morals is a fun read, as the Baggetts tell numerous amusing anecdotes along the way. Their book's accessibility makes it a solid choice for teachers of freshman-level college courses, campus pastors and counselors, and others who are seeking a good introductory text in Christian moral philosophy."

"The Baggetts are convinced that the moral argument for God’s existence and nature is among the most resonant and persuasive arguments available in contemporary society, and they do a masterful job of pooling the relevant resources. They highlight the inability of secular ethical theories to account for objective good and evil and human moral obligation. They also demonstrate the rich explanatory power of the Christian worldview in accounting for those same moral realities. If humanity’s deep and unshakable moral intuitions are correct, then The Morals of the Story demonstrates that the rational observer should embrace Christian theism in response."

The Players
The Playbill: Our Focus and Intended Audience
Spotlight: Socrates and Paul in Athens

Act I: Setting the Stage
1. The Comeback of Moral Apologetics
2. Stubborn Moral Facts
3. Pre-Twentieth-Century History of Moral Apologia
4. Moral Arguments in the Twentieth Century and Beyond

David Baggett (PhD, Wayne State University) is professor of philosophy in the Rawlings School of Divinity at Liberty University in Lynchburg, Virginia. He is the coauthor of Good God: The Theistic Foundations of Morality, God and Cosmos: Moral Truth and Human Meaning, and At the Bend of the River Grand. He is the editor of Did the Resurrection Happen? and the coeditor of C.S. Lewis as Philosopher: Truth, Goodness, and Beauty; The Philosophy of Sherlock Holmes; and Harry Potter and Philosophy: If Aristotle Ran Hogwarts. 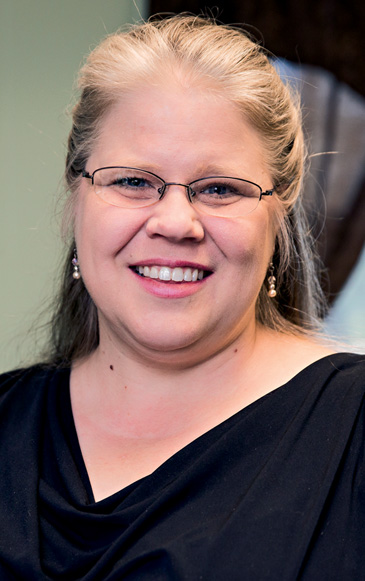 Marybeth Baggett (PhD, Indiana University of Pennsylvania) is professor of English at Liberty University in Lynchburg, Virginia. She is the coauthor of At the Bend of the River Grand and the editor of They Hummed of Mystery: Representations of Faith in the Contemporary American Novel.