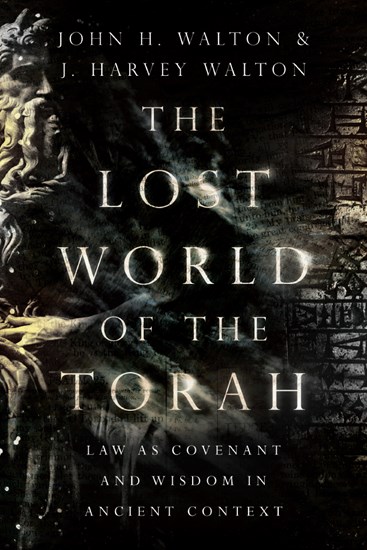 The Lost World of the Torah

Law as Covenant and Wisdom in Ancient Context

Our handling of what we call biblical law veers between controversy and neglect.

On the one hand, controversy arises when Old Testament laws seem either odd beyond comprehension (not eating lobster) or positively reprehensible (executing children). On the other, neglect results when we consider the law obsolete, no longer carrying any normative power (tassels on clothing, making sacrifices). Even readers who do attempt to make use of the Old Testament "law" often find it either irrelevant, hopelessly laden with "thou shalt nots," or simply so confusing that they throw up their hands in despair. Despite these extremes, people continue to propose moral principles from these laws as "the biblical view" and to garner proof texts to resolve issues that arise in society. The result is that both Christians and skeptics regularly abuse the Torah, and its true message often lies unheard.

Walton and Walton offer in The Lost World of the Torah a restorative vision of the ancient genre of instruction for wisdom that makes up a significant portion of the Old Testament. In the ancient Near East, order was achieved through the wisdom of those who governed society. The objective of torah was to teach the Israelites to be wise about the kind of order needed to receive the blessings of God’s favor and presence within the context of the covenant. Here readers will find fresh insight on this fundamental genre of the Old Testament canon.

"Walton and Walton take recent scholarship on ancient Near Eastern law and apply it with great dexterity to their investigation of the biblical Torah. Ancient law codes, like the Laws of Hammurabi, very likely did not form the actual law of their respective societies, and this book is willing to face the implications of this honestly. Overall, it builds a careful and important argument for how to approach biblical law. And it is brave enough to show that most casual interpretations by modern Christians will almost inevitably go awry. One can only hope that this kind of work will begin to dampen the naive and simplistic readings that plague much of American Protestantism today."

"Walton and Walton rightly view Torah in the broader context of wisdom and as an expression of wisdom. This is exactly what passages such as Deuteronomy 4:6 and Psalm 19:7 imply."

"Walton and Walton continue their Lost World series with a study of Torah, understood as instruction rather than law, wisdom rather than legislation. They point out how Torah is often misunderstood by Christians because they assume that it functions like modern laws or Greco-Roman laws. Instead, the authors argue, the Torah should be interpreted in its ancient Near Eastern context, where order was achieved through the wisdom of those who governed society. The collections of 'laws' contained selected illustrations, intended to teach a model for right and wrong as guidance for judges but were not comprehensive legal codes that regulated everyday life in detail. This careful and readable study will be valuable for all who are interested in Old Testament law and its relevance for Christians today."

Part I: Methodology
Proposition 1: The Old Testament Is an Ancient Document
Proposition 2: The Way We Interpret the Torah Today Is Influenced by the Way We Think Law and Legislation Work

Part III: Ritual and Torah
Proposition 8: Ancient Near Eastern Ritual Served to Meet the Needs of the Gods
Proposition 9: Ancient Israelite Ritual Serves to Maintain Covenant Order Because Yahweh Has No Needs

The Ethical Vision of the Bible 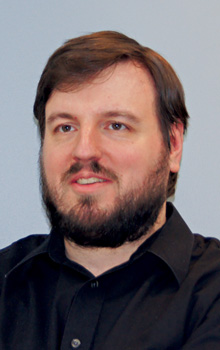