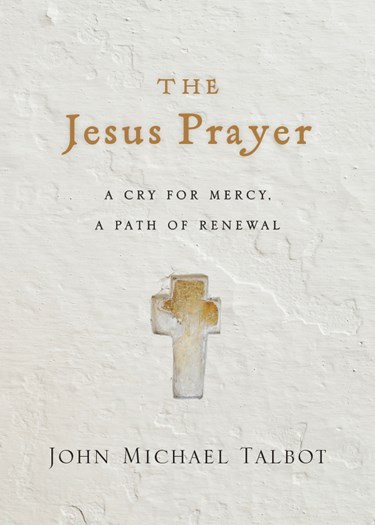 A Cry for Mercy, a Path of Renewal

"Lord Jesus Christ, have mercy on me, a sinner."

These words from the Eastern Christian tradition have strengthened and comforted believers for centuries. In these pages, John Michael Talbot explores the roots of this Jesus Prayer along with the theological and practical meaning of each word for believers today. He ends each chapter with a brief practice using the prayer. Come discover how the Jesus Prayer can renew and enrich your spiritual life.

"Any university library, whether state-funded or private, whether having Catholic heritage or not, would find Talbot's work quite helpful. Its brevity and style makes it an excellent introduction for any reader to the Jesus Prayer."

"The Jesus Prayer is decidedly practical, not only instructing readers about the background and rich history behind the prayer but also devoting entire chapters on words or phrases from the actual prayer and going into depth about them. But perhaps most valuable, especially for Protestants who may be skeptical of The Jesus Prayer and its roots in Catholicism and Eastern Christianity, is that Talbot speaks as one who sees both sides. Talbot is indeed a Catholic steeped in the monastic tradition, but he began his Christian walk as a Protestant during the heady days of the early 1970s Jesus Movement."

Teach Us to Pray

A Book of Prayers 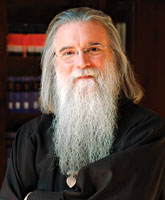