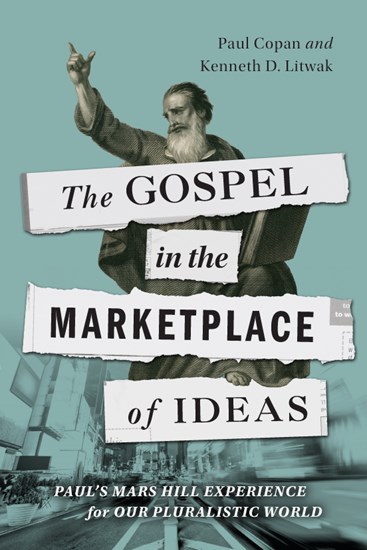 The Gospel in the Marketplace of Ideas

Our world is multicultural, multireligious, multiphilosophical. It ranges from fundamental monotheism to do-it-yourself spirituality to strident atheism. How can Christians engage in communicating across worldviews in this pluralistic and often relativistic society?

When Paul visited Athens, he found an equally multicultural and multireligious setting. From Jews to Gentiles, elite to poor, slaves to slave owners, from olive-skinned Gentiles to dark-skinned Ethiopians—the Greco-Roman world was a dynamic mix. Religious practices were also wide and varied, with the imperial cult of emperor worship being the most prominent. Many also frequented the temples for the traditional Greek pantheon, and participated in the secret rituals of the mystery religions.

Seeking to embolden the church's witness in today's society, philosopher Paul Copan and New Testament scholar Kenneth Litwak show how Paul's speech to the Athenians (found in Acts 17) provides a practical model for Christians today. They uncover the cultural and religious background of this key episode in the apostle?s career and they encourage believers to winsomely challenge the idols of our time to point contemporary Athenians to Christ.

"Copan and Litwak have produced a brilliant book that sheds light on the dynamic, turbulent intellectual climate that Paul faced in ancient Athens. They demonstrate why Paul's teaching is as important and powerful in the twenty-first century as it was in the first century."

"Nuanced and well-informed on the biblical evidence, this book offers a sound biblical model for communicating Christian faith in engaging ways today. It rightly understands Paul's Areopagus speech as a model, and translates that speech's approach into analogous forms for our culture."

"Imagine Paul preaching in first-century Athens. Now imagine stepping into Paul's shoes and proclaiming the gospel in the twenty-first-century Western world. In this thought-provoking book, a Christian apologist and a New Testament scholar join forces to read Luke's famous story of Paul on Mars Hill, and the result is as compelling as it is remarkable. Copan and Litwak issue a robust invitation for God's people to read Scripture and our increasingly post-Christian world together in the service of communicating well the good news."

Abbreviations
1 Preface
2 Was Paul?s Speech at Athens a Mistake?
3 Paul?s Athens
4 Our Athens
5 Paul?s Speech in Acts
6 Paul?s Audience
7 Paul?s Gospel for the Educated
8 The Art of Persuasion
9 Acting on the Truth
10 Going to Our Own Mars Hill
Resources for Further Reading
Discussion Questions
Bibliography
Image Credits 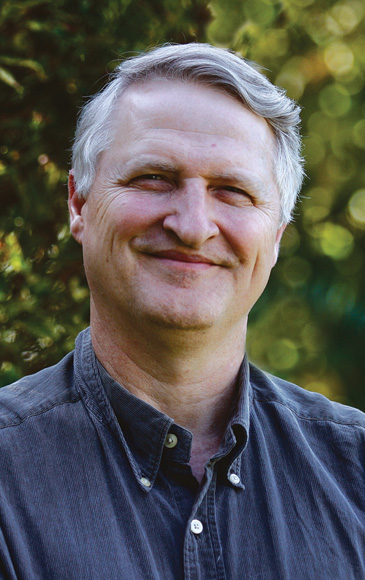 Paul Copan (PhD, Marquette University) is the Pledger Family Chair of Philosophy and Ethics at Palm Beach Atlantic University. His books include The Gospel in the Marketplace of Ideas, An Introduction to Biblical Ethics, Did God Really Command Genocide?, and Holy War in the Bible.

Kenneth D. Litwak earned his PhD at the University of Bristol in England and is adjunct professor of New Testament studies at Azusa Pacific University and Asbury Seminary. He is the author of Echoes of Scripture in Luke-Acts: Telling the History of God's People Intertextually (T&T Clark).