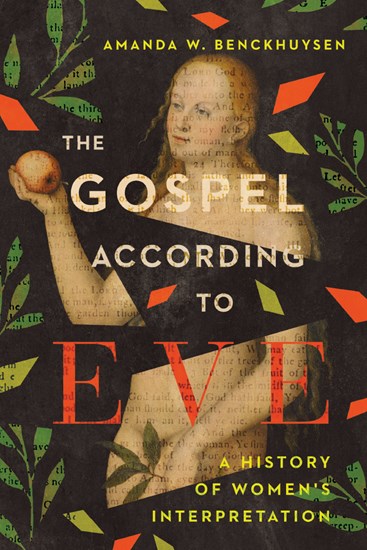 A History of Women's Interpretation

What does it mean to be male and female? Do women and men have different intellectual, spiritual, moral, or emotional capacities? Are women especially suited for serving and men for leading? Are women and men equal?

While these may seem like relatively recent questions, they have been a topic of conversation throughout Christian history. At the center of this conversation is the biblical character Eve, the archetypal woman of Genesis 1-3. Not simply one woman among many, Eve comes to represent all women, defining the very essence of what it is to be female. As Eve was a woman, so all women were Eve, the conditions of her creation and her involvement in the Fall often serving as a justification for limitations placed on women and for their subordination to men.

Over the centuries, women themselves have read and interpreted the story of Eve, scrutinizing the details of the text to discern God's word for them. Often their investigations led them to insights and interpretations that differed from dominant views, shaped as they were by men. The Gospel According to Eve traces the history of women's interpretation of Genesis 1-3, readings of Scripture that affirmed women's full humanity and equal worth. Biblical scholar Amanda Benckhuysen allows the voices of women from the past to speak of Eve's story and its implications for marriage, motherhood, preaching, ministry, education, work, voting, and more.

"We are surrounded by a great cloud of witnesses—and most of them are women. In this welcomed book, Amanda W. Benckhuysen gives us the privilege of learning from these faithful predecessors as they contemplate the mother of all living. Not only is The Gospel According to Eve a brilliant work of historical recovery but it also helps Christians today to reflect on issues such as media representations of women, the education of girls, marriage, childrearing, social reform, and public ministry. This book is good news for believers, whether they are men or women."

Timothy Larsen, McManis Professor of Christian Thought at Wheaton College, author of George MacDonald in the Age of Miracles

"At a time when women and men alike are reassessing the role of women in Christian tradition, Amanda Benckhuysen offers an invaluable resource. For two thousand years, interpreters have been looking to the biblical Eve to discern God's will for women. By bringing to light long-forgotten women's voices, Benckhuysen recovers a fascinating history of female biblical interpretation—one that reveals complex, creative, and often empowering visions of Christian womanhood. The Gospel According to Eve is a gift to scholars, pastors, and laypeople and perhaps especially to Christian women."

"The Gospel According to Eve is a must-read for anyone interested in how the story of Eve has impacted women's and men's lives throughout history. It allows the forgotten and silenced voices of women who challenged the powerful forces of tradition and culture to speak again as they defend women's worth and dignity—and their right to access education and to preach and teach the gospel. Benckhuysen's timely work furthers ongoing discussions about women's nature and roles in the family as well as the body of Christ. It promises to be a great resource for the study, the classroom, and the church."

Marion Taylor, professor of Old Testament, Wycliffe College at the University of Toronto

"As Christians today debate and reassess the role of women in ecclesial, familial, and civic life, they need resources that provide grounding, guidance, and insight. Thankfully, they now have Amanda W. Benckhuysen's The Gospel According to Eve. Benckhuysen has recovered and brought together the voices of women who thoughtfully and faithfully wrestled with the Bible as they considered women's natures, gifts, and roles. The Gospel According to Eve does not give easy answers to our questions but uncovers a rich interpretive tradition that militates against flat, simplistic readings of biblical texts. The writers and thinkers featured in this book will be helpful interlocutors and guides for men and women alike who seek a robust, nuanced understanding about what the Bible generally and the first three chapters of Genesis specifically say about Eve and her daughters."

Sarah Ruble, associate professor of religion at Gustavus Adolphus College, author of The Gospel of Freedom and Power

"The Gospel According to Eve builds on a sophisticated recognition of the incredibly varied role played by Eve—as a biblical character and, potentially, as Everywoman—in the writings of Christian women from the Middle Ages to the present. Throughout its narrative, the book deftly exposes how reflection on Eve was insinuated within diverse social and theological arguments and how those reflections addressed crucial questions of the role and dignity of women long before even the first wave of feminism. It is especially gratifying to see women writers of the later Middle Ages and Renaissance receive some long-overdue recognition for having produced works that are not only eloquent plaint and polemic but also, as Benckhuysen shows, works of serious theological reflection and exegetical reasoning. Clearly, these women paid attention to Scripture and were prepared to engage their detractors with wit and intellect. Benckhuysen's book should be welcomed by all who wish to learn what the other half of the church was thinking about the Bible and women long before we discovered these questions for ourselves."

The Future of Biblical Interpretation 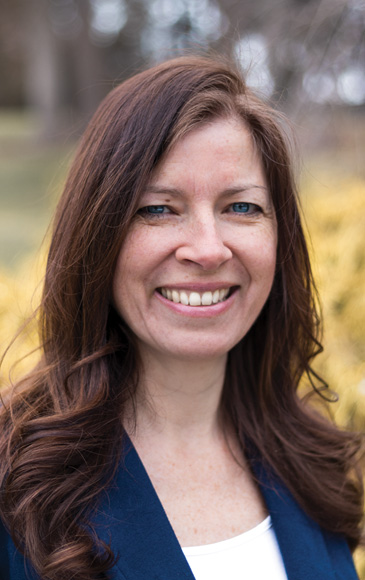