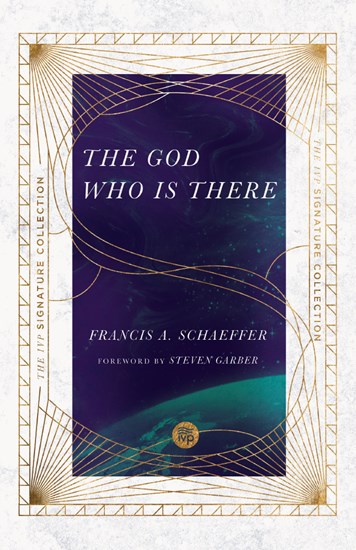 "Francis Schaeffer was a reading, listening, thinking man. He had his finger on the pulse of ongoing cultural trends and had an unusual gift for communicating key ideas at a nontechnical level. In this postmodern era his approach to evangelism and discipling remains supremely relevant."

"Francis Schaeffer was the philosopher-prophet of the twentieth century. He was one of the first to recognize that the real issues in this secular humanist–dominated day were God, life, moral values and freedom."

"The God Who Is There is the most influential book I have never read. Simply hearing Francis Schaeffer give its message across lecture halls and living rooms of Europe and the United States in the mid-sixties changed my direction forever."

"In The God Who Is There Francis Schaeffer awakened an entire generation of Christians to the root causes for the eclipse of God in the age of secularism. It remains a contemporary commentary on our times."

"I have known Francis Schaeffer in all the phases of his remarkable ministry. Where he was most unique was in his interaction with young men and women out of tune with our society or theirs. He patiently would allow them to state their case, go as far out on a limb as they wished, and then would gently reconstruct their thinking and eventually their lives according to the principles established so well in The God Who Is There."

"This classic book needs to be read by a new generation that may not know of Schaeffer, and re-read by those who have been influenced by him."

"This book, and its companion volumes, accomplished something startling and necessary: It made intellectual history a vital part of the evangelical landscape, opening up the worlds particularly of art and philosophy to a subculture that was suspicious and ignorant of both." 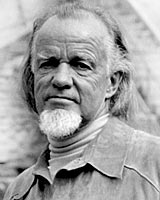