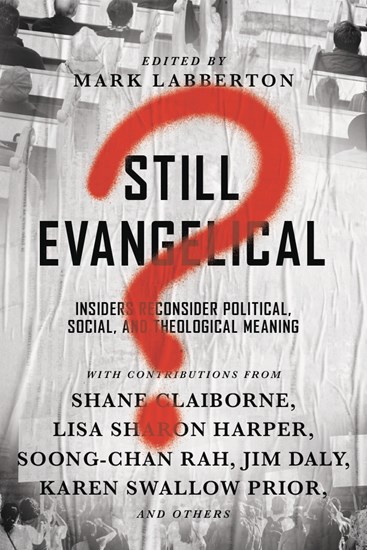 Evangelicalism in America has cracked, split on the shoals of the 2016 presidential election and its aftermath, leaving many wondering if they want to be in or out of the evangelical tribe. The contentiousness brought to the fore surrounds what it means to affirm and demonstrate evangelical Christian faith amidst the messy and polarized realities gripping our country and world. Who or what is defining the evangelical social and political vision? Is it the gospel or is it culture? For a movement that has been about the primacy of Christian faith, this is a crisis.

This collection of essays was gathered by Mark Labberton, president of Fuller Theological Seminary, who provides an introduction to the volume. What follows is a diverse and provocative set of perspectives and reflections from evangelical insiders who wrestle with their responses to the question of what it means to be evangelical in light of their convictions.

Referring to oneself as evangelical cannot be merely a congratulatory self-description. It must instead be a commitment and aspiration guided by the grace and mercy of Jesus Christ. What now are Christ's followers called to do in response to this identity crisis?

"Evangelical should mean Bible believing, gospel preaching, justice seeking, and Spirit filled. Instead it has become known more by its politics than by its commitment to the Word of God. This book puts the current evangelical identity crisis within a much needed historical perspective and provides a way forward to help us recover the good news of Jesus that our world desperately needs to hear."

"Still Evangelical? is an olive branch to its own, offering varied, grace-filled perspectives from insiders on the state of evangelical Christianity in the wake of the 2016 presidential election. . . . Still Evangelical? is a balanced conglomeration of voices that is more than mere damage control for the often-referenced image problem. The book's self-critical insights are directed inward to the members of the evangelical community left alienated by the current political climate surrounding the churches and the faith that they hold so dear."

"This exemplary compilation of essays brings together evangelical thought leaders and insiders to consider what it means to be evangelical in the era of President Donald Trump. . . . This thoughtful collection of insights from self-proclaimed evangelicals will appeal to those perplexed by evangelical support for Donald Trump." 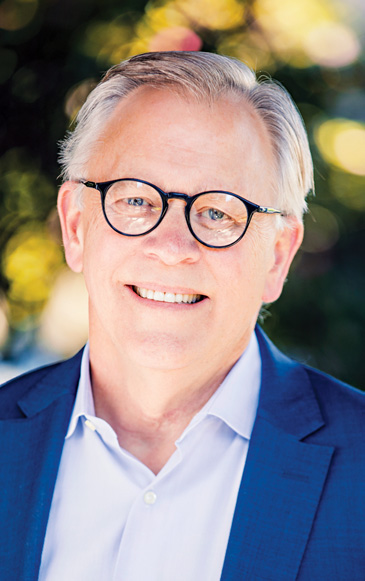 Mark Labberton is president of Fuller Theological Seminary in Pasadena, California. Prior to that Labberton served for a number of years as senior pastor of First Presbyterian Church of Berkeley, California. He has also served as chair of John Stott Ministries. Today he continues to contribute to the mission of the global church as a senior fellow of the International Justice Mission. He is the author of Called, The Dangerous Act of Loving Your Neighbor and The Dangerous Act of Worship.