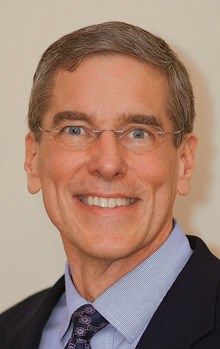 Steve Hayner (1948–2015) was the president emeritus of Columbia Theological Seminary and an ordained minister of the Presbyterian Church (U.S.A.), as well as a professor, author and the former president of InterVarsity Christian Fellowship. Known by many throughout the world with love, affection and gratitude, Steve's passion was to prepare women and men to lead congregations toward the fulfillment of God’s call to be churches who are biblically faithful and growing steadily in their love for God, their love for each other and their love for Christ’s work in the world.

Hayner began his education at Whitman College where he earned his BA in English literature. He then received his MTS in Semitic studies at Harvard Divinity School and one year later earned a ThM from Gordon-Conwell Theological Seminary. Steve was then ordained and installed as "university pastor" at University Presbyterian Church in Seattle, Washington, where he was involved with students and faculty. What started as a group of seventeen students quickly grew to over 1,200. While there, he completed his PhD in Hebrew and Semitic Studies at the University of St. Andrews in Fife, Scotland in 1984.

Steve then took the position of vice president of Student Affairs at Seattle Pacific University. Throughout his time in Seattle, he was involved as an adjunct professor of Old Testament with Fuller Theological Seminary extension sites. In 1988, Steve was called as President of InterVarsity Christian Fellowship (USA), a nondenominational discipleship ministry to students on college campuses across the country.

In 2001, Steve made the transition from the academic world to parish ministry. He became the senior associate pastor at High Point Church and the associate pastor at the Fountain of Life Family Ministry Center, both in Madison, Wisconsin. He served on a number of national and international boards, including World Vision, International Justice Mission, Presbyterian Global Fellowship, Christian International Scholarship Foundation, Fuller Seminary and The Navigators. He was awarded an honorary DD degree by Presbyterian College in 2011.

After being diagnosed with pancreatic cancer in 2014, Steve passed away the next year. He is survived by his wife Sharol and their three children and five grandchildren. 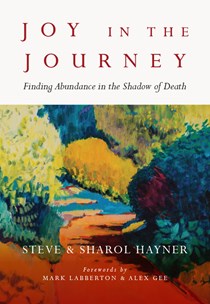 Joy in the Journey
Steve Hayner and Sharol Hayner
9966 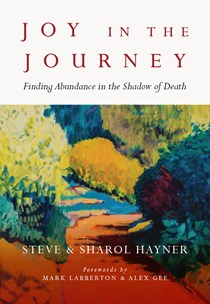 Joy in the Journey
Steve Hayner and Sharol Hayner
4447 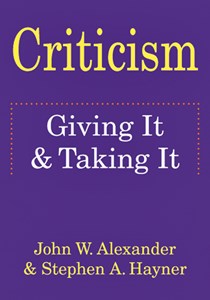