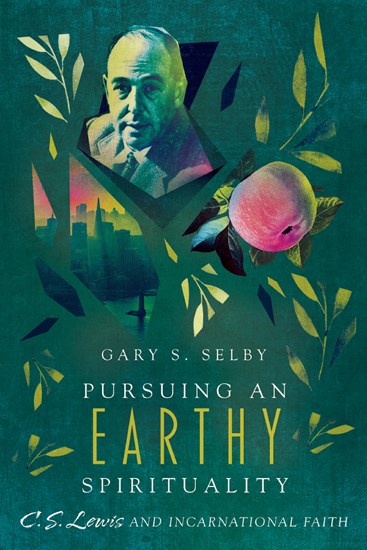 "Red beef and strong beer" was how C. S. Lewis described his education under one of his early tutors. It was, in other words, a substantial education that engaged deeply with the intellectual tradition and challenged him to grow.

Gary Selby sees Lewis's expression as an indication of the kind of transformation that is both possible and necessary for the Christian faith, and he contends that spiritual formation comes about not by retreating from the physical world but through deeper engagement with it.

By considering themes such as our human embodiment, our sense of awareness in our everyday experiences, and the role of our human agency—all while engaging with the writings of Lewis, who himself enjoyed food, drink, laughter, and good conversation—Selby demonstrates that an earthy spirituality can be a robust spirituality.

"What more can be said about C. S. Lewis that has not already been said? Selby has defied the odds by reconfiguring some of the well-traversed themes in Lewis's writings into a coherent spiritual theology which is at once familiar, yet refreshingly new. Aficionados of Lewis will not be disappointed."

"Have you ever wondered why so many Christians confess the goodness of God's creation yet hesitate to enter into its pleasures with unabashed joy? If so, these pages are for you. By drawing on the whole corpus of Lewis's work, Gary Selby deftly presents a much-needed corrective to the often joyless and disembodied spirituality of our age. Rich with practical wisdom and illuminating examples, Selby's joyful vision might just revolutionize how you dwell in the world."

Philip D. Kenneson, author of Life on the Vine: Cultivating the Fruit of the Spirit in Christian Community

"Gary Selby's Pursuing an Earthy Spirituality is a gift to those who love C. S. Lewis and believe that he offers a way of living the Christian faith that is joyful, embodied, and attached to the beauty and pleasure of creation. Drawing from decades of teaching and interacting with students, Selby beautifully reminds us that Lewis lived a spirituality that was at least as deeply rooted in emotion, imagery, beauty, and the body as it was in his keen intellect."

"Here is a timely book that takes seriously C. S. Lewis's own emphasis on God as a 'Glad Creator,' on sheer goodness and joy as the core and center of that creation, which, even in its fallen state, still brings us remnants of 'the enormous bliss of Eden.' In a full and thorough survey of Lewis's work Selby draws out the consistent strand of particularity, earthiness, and praise for God's good creation, rooted and redeemed in the incarnation of Christ that is at the heart of Lewis's gospel, and of his wide appeal. But more importantly Selby shows how much our contemporary modes of spirituality, so often intellectualized and rootless, need to be grounded again and earthed in the story of the God who came down. This is a much-needed book that will send people back to Lewis with new appreciation but also encourage them to take a long hard look at some of our contemporary spirituality, and seek for a little more substance, a little more joy."

The God Who Became Human

The Life of the Body 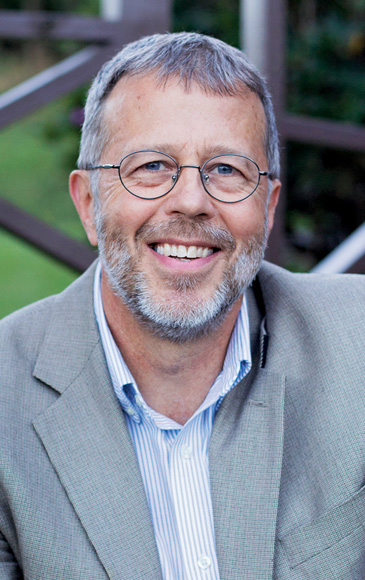 Gary S. Selby (PhD, University of Maryland) serves as professor of ministerial formation at Emmanuel Christian Seminary at Milligan College. He is the author of Not with Wisdom of Words: Nonrational Persuasion in the New Testament and Martin Luther King and the Rhetoric of Freedom: The Exodus in America’s Struggle for Civil Rights.

Selby previously worked at Pepperdine University as Carl P. Miller Chair of Communication and director of the university’s Center for Faith and Learning where he developed the COMMUNITAS Pastoral Leadership Program.