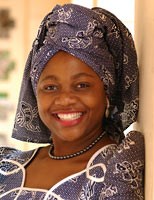 Princess Kasune Zulu, a native of Zambia, is a world-renowned HIV/AIDS advocate, educator, and activist. She speaks about the HIV/AIDS crisis and its impact on women and children, and she raises awareness about related issues such as poverty, education for girls, child labor, child soldiers, child prostitution, human rights, and gender and equality. Since learning her own HIV-positive status, Zulu has been a tireless ambassador for others affected and infected by the virus. Across the developed world she has raised millions of dollars for the fight and has brought critical media attention to the virus. In her own country, she has been a fearless advocate on the issues of HIV/AIDS and poverty, as well as other related causes. She has worked to educate those at the frontline of the virus: African leaders, political leaders, traditional leaders, church leaders, teachers, and traditional birth attendants, while also providing support to those infected and their children.

From 2000 to 2005 Princess hosted a live talk-radio show, Positive Living. She has been profiled in leading media across the world, including in Good Morning America, Wall Street Journal, USA Today, Jet, Ebony, BBC World News, Guardian UK, Canada Sun Times, Irish Independent, and ABC (Australia). She has been an ambassador for World Vision's HIV and AIDS HOPE Initiative, and she is the founder of Fountain of Life in Zambia, later known Eternity Fountain, and cofounder of African Extended Family System Support for Orphans and Vulnerable Children (AFESS-OVC). April 24, 2004, was declared Princess Kasune Zulu Day in Chicago, where Princess currently lives with her husband, David, and daughters, Joy and Faith Zulu. She is pursuing her masters degree at North Park University. 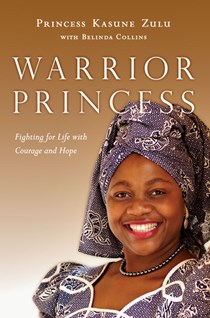 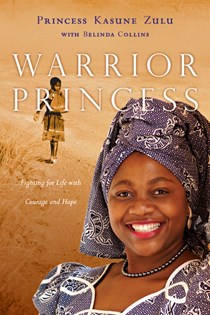