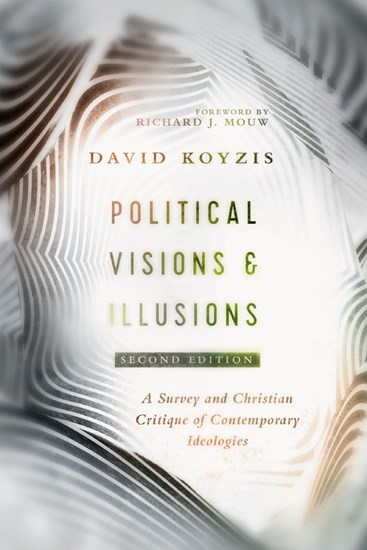 What you believe about politics matters. The decades since the Cold War, with new alignments of post–9/11 global politics and the chaos of the late 2010s, are swirling with alternative visions of political life, ranging from ethnic nationalism to individualistic liberalism.

Political ideologies are not merely a matter of governmental efficacy, but are intrinsically and inescapably religious: each carries certain assumptions about the nature of reality, individuals and society, as well as a particular vision for the common good. These fundamental beliefs transcend the political sphere, and the astute Christian observer can discern the ways—sometimes subtle, sometimes not—in which ideologies are rooted in idolatrous worldviews.

In this freshly updated, comprehensive study, political scientist David Koyzis surveys the key political ideologies of our era, including liberalism, conservatism, nationalism, democracy, and socialism. Koyzis gives each philosophy careful analysis and fair critique, unpacking the worldview issues inherent to each and pointing out essential strengths and weaknesses, as well as revealing the "narrative structure" of each—the stories they tell to make sense of public life and the direction of history. Koyzis concludes by proposing alternative models that flow out of Christianity's historic engagement with the public square, retrieving approaches for both individuals and the global, institutional church that hold promise for the complex political realities of the twenty-first century.

Writing with broad international perspective and keen analytical insight, Koyzis is a sane and sensible guide for Christians working in the public square, culture watchers, political pundits, and all students of modern political thought.

"This second edition of David's great book is a gem. The brighter light he now shines on his assessment of modern ideologies comes from an in-depth assessment of the story each tells and the idolatry exhibited in each one. This also pushes Christians to examine the extent to which we may be compromising our dedication to God by bowing (even unconsciously) to other gods for political guidance. In this day of heightening nationalism, racism, terrorism, and sheer ignorance, the message of this book could not be more urgent or important. Read and discuss it carefully even if it takes weeks to do so. The multiple forces at work in our homelands and around the world will not be thwarted or redirected by one election or one major event. Christian love of God and neighbor demands responsible civic service and that requires the kind of understanding provided by Political Visions and Illusions."

"Politics involves the acquisition and use of power. It always has a moral dimension, always offers a chance to do good, and always carries the risk of idolatry. Updating his original work in this second edition, Koyzis has written a superb overview of modern politics, ideologies and the state, and their intersection with Christian faith. Rich in scholarship, perceptive and engaging in its analysis, and 'merely Christian' in its importance for all followers of Jesus Christ regardless of their tradition, it's an indispensable resource."

"David Koyzis introduces readers to the range of political theories that have emerged and competed for dominance since classical times. He carefully and respectfully separates wheat from chaff in each of them in terms of a Christian worldview, and in a style that is clear, irenic, and persuasive. The second edition helpfully updates the first in terms of major political events of the past two decades. In an increasingly polarized world, this kind of book is essential reading for concerned citizens of all political and religious leanings."

"Political Visions and Illusions is an absolutely indispensable text written by the most significant evangelical political theorist of our day. In it, Koyzis skillfully unmasks the idolatry in modern political ideologies before offering a compelling nonideological vision for politics and public life. Its relevance extends beyond political science to the disciplines of public theology, ethics, and philosophy—highly recommended."

"Few could have anticipated the major political upheavals witnessed since this book first came out in 2003. Yet Koyzis's book has stood the test of time, ranking, in my opinion, as the best introduction to modern political thought from a Christian perspective. This updated edition is welcome in its inclusion both of newer literature and fresh examples to recent political developments. As a politically engaged theologian, I'm especially thrilled to see the addition of the 'Concluding Ecclesiological Postscript' that could very well serve as kind of theo-political compass for church leaders wanting navigational guidance on how churches should—and should not—engage in political action."

"Koyzis offers an accessible, compelling, and deeply researched introduction to the major political ideologies at work in the world today. Throughout the book Koyzis serves the reader as a faithful and thoughtful Christian guide through the many competing political voices active in the public square. I've been assigning Political Visions and Illusions in my courses on faith and politics for years now, and I'm so grateful for a new and updated edition. It is a true gift."

"The first edition of this excellent book showed in lively and erudite prose how biblical insights into idolatry illuminate our political life. This expanded edition increases its scope and delineates the newer challenges we face. It is indispensable reading."

"Although the first edition of Political Visions and Illusions has already been praised in Brazil as an invaluable tool of Christian political formation, from young students and clergy to federal prosecutors and career politicians, the new edition confirms itself as a classic. The author deepens the conversation of ideology and idolatry, recovering the central role of narrative for ideology. He greatly enhances his explanation and extracts the equivalents of the biblical creation/fall/redemption/consummation narrative ingrained within the core stories of liberalism, conservatism, nationalism, democratism, and socialism. Dr. Koyzis also updates his approach by engaging novel critiques of those ideologies, such as Patrick Deneen’s on liberalism; listening to relevant Christian political thinkers, such as David L. Schindler; and introducing new insights of his own, such as his theory of authority. The new edition of Political Visions and Illusions carries the promise to be an even greater blessing for the Christian political mind. I hope we will have it in Portuguese soon."

Foreword by Richard J. Mouw
Preface to the Second Edition
1. Introduction: Ideology, Religion, and Idolatry
2. Liberalism: The Sovereignty of the Individual
3. Conservatism: History as Source of Norms
4. Nationalism: The Jealous God of Nation
5. Democracy or Democratism? When the People Claim Too Much
6. Socialism: Common Ownership as Redemptive
7. Transcending the Ideologies: Affirming Societal Pluriformity
8. Toward a Nonideological Alternative: Two Historic Christian Approaches
9. The State and Its Task: Doing Justice in God's World
Epilogue: Toward the Future
Concluding Ecclesiological Postscript
Discussion Questions
Selected Bibliography
Index 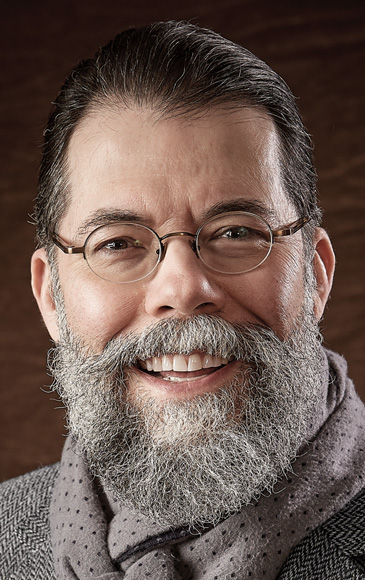 David T. Koyzis holds the PhD in government and international studies from the University of Notre Dame. He taught undergraduate political science for thirty years.