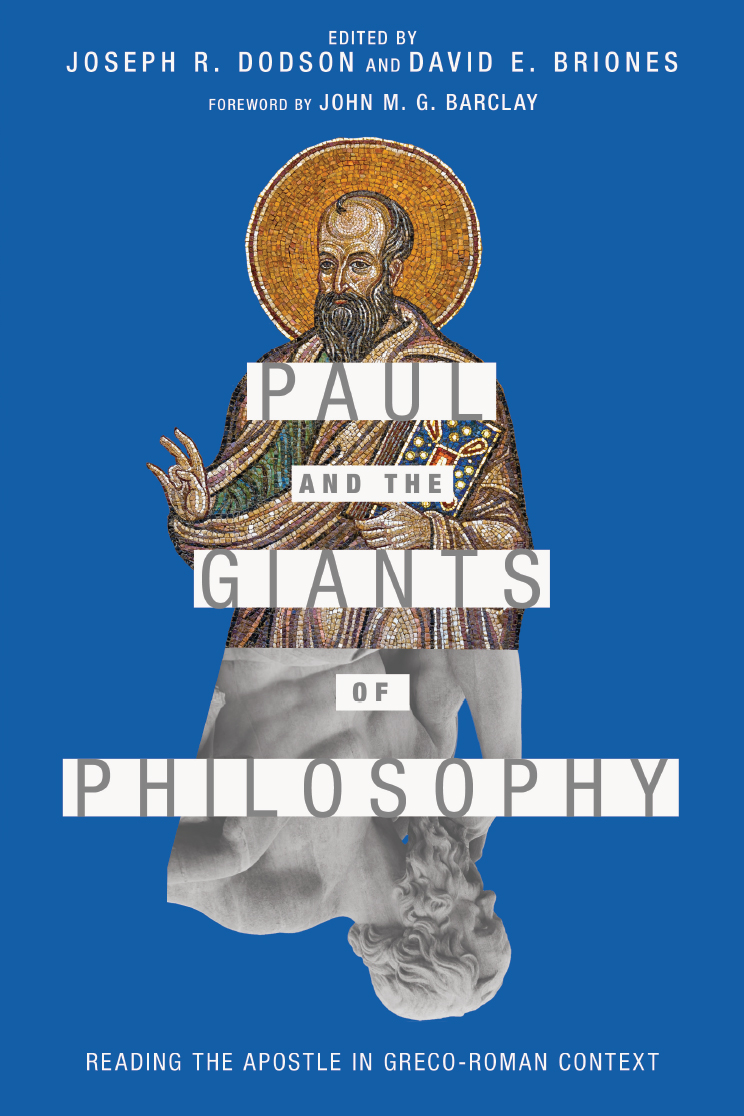 Reading the Apostle in Greco-Roman Context

What forces shaped the intellectual world of the apostle Paul? How familiar was he with the great philosophers of his age, and to what extent was he influenced by them? When he quoted Greco-Roman sources, what was his aim?

Pauline scholars wrestle with such questions in journal articles and technical monographs, but now Paul and the Giants of Philosophy brings the conversation into the college classroom and the church. Each essay addresses Paul's interaction with Greco-Roman philosophical thinking on a particular topic, such as faith, slavery, gift-giving, and the afterlife. And each chapter includes discussion questions and reading lists to help readers engage the material further.

Dodson and Briones have gathered contributors with diverse views from various traditions who are united in the desire to make Paul's engagement with ancient philosophy accessible to many readers.

"We do not know how far Paul's education extended into direct literary engagement with the giants of Greek and early Roman philosophy, but that is not the point. The conversations created here do not presuppose that Paul had read Aristotle, Cicero, Epictetus, or Seneca: comparison can work very well without a genetic link. The purpose of these essays is not to prove that Paul knew this or that philosophical idea (though it is certainly possible that he did). Their purpose, rather, is to put Paul into dialogue with other people in his cultural context who thought just as deeply about many of the topics that mattered greatly to him.

When we put him alongside others who thought about the same topics and who came out with sometimes similar and sometimes startlingly different conclusions, we get a better grasp of what shapes Paul's thought and why his mind works as it does. Just as we clarify our own ideas and understand our own assumptions better when we argue them through with someone else, so putting Paul into discussion with a variety of conversation partners helps bring to the surface things we had never realized before. If you are anything like me, you will find here a lot of new insights on Paul that would never have occurred to you had you not seen Paul in this comparative perspective. Numerous times when reading these essays I have found myself thinking, 'I had never thought of that,' or 'I had never seen it that way before.' Prepare to be surprised and intrigued, and from those reactions I hope you will be led to think more clearly, more deeply, and with greater comprehension about that incessant conversationalist Paul, whose letters keep inviting us across the centuries to respond to his provocative chatter."

From the foreword by John M. G. Barclay, author of Paul and the Gift

"We all know that Paul ranks among the philosophical giants of the ancient world, but now, thanks to Joey Dodson and David Briones, we can finally see why. This series of essays by world-class scholars shows how Paul fits in with the intellectual heavyweights of antiquity on topics like faith, hope, suffering, ethics, letter writing, grace, and slavery. We see how Paul is both similar to and different from Greco-Roman luminaries and understand how Paul's thought meshes with and challenges norms of the ancient world. This is a terrific study of a neglected area of Pauline studies."

"Readers of Paul know well both the difficulty and the importance of interpreting Paul's letters within his cultural context. And this context is one that is marked by beliefs, convictions, and practices that often differ from our own. This fine set of essays provides a service to readers of Paul as it sets forth all kinds of interesting comparative data from Hellenistic and Roman philosophy for interpreting Paul's letters. By comparing Paul with the great philosophers of his age, the reader is able to gain further clarity regarding Paul's understanding of friendship, gift giving, slavery, suffering, the afterlife, and more. Each essay, furthermore, is easily digestible and provides opportunities for further study and research."

"Evenhanded and engaging, the authors paint a colorful picture of ancient philosophical discussions and Paul's interaction with these debates. The chapters offer down-to-earth explanations of key philosophers' moral thought and highlight the impact that Paul's gospel message had on ancient themes such as the afterlife, friendship, and suffering. This handy resource should be on every pastor's shelf."

Foreword by John M. G. Barclay
Preface
Abbreviations
Paul and the Giants of Philosophy: An Introduction (David E. Briones)
1. "What Does Not Kill Me Makes Me Stronger": Paul and Epictetus on Suffering (Dorothea H. Bertschmann)
2. Therapy Session: Paul and Philodemus on Therapy for the Weak (Justin Reid Allison)
3. Why Can't We Be Friends? Paul and Aristotle on Friendship (David E. Briones)
4. Slaves to the Culture? Attitudes on Slavery in Paul and Seneca (Timothy A. Brookins)
5. All for One and One for All: Individual and Community in Paul and Epictetus (Ben C. Dunson)
6. Don't Stop Believing: Paul and Plutarch on Faith (Jeanette Hagen Pifer)
7. When Is a Letter Not a Letter? Paul, Cicero, and Seneca as Letter Writers (E. Randolph Richards)
8. Fighting the Good Fight: The Good Life in Paul and the Giants of Philosophy (Nijay K. Gupta)
9. Strings Attached: Paul and Seneca on the Modern Myth of the Pure Gift (David E. Briones)
10. What No Other God Could Do: Life and Afterlife Among Paul and the Philosophers (James P. Ware)
11. Somewhere over the Rainbow: Heavenly Visions in Plato, Cicero, and Paul (Joseph R. Dodson)
12. It's a Hard Knock Life: Paul and Seneca on Suffering (Brian J. Tabb)
13. Surprised by Paul: The Apostle Among the Philosophers and the Poets (R. Dean Anderson)
14. Universe to Universe: The Challenge of Comparing Paul with the Giants (Christopher L. Redmon)
List of Contributors
Scripture Index
Ancient Writings Index
Ancient Figures Index 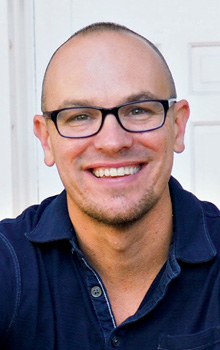 Joseph R. Dodson (PhD, Aberdeen) is associate professor of New Testament at Denver Seminary, author of The "Powers" of Personification, and coauthor of A Little Book for New Bible Scholars. He has served as an associate pastor at First Baptist Church in Arkadelphia, Arkansas, and as an itinerate speaker with Transform Ministries in Houston, Texas. 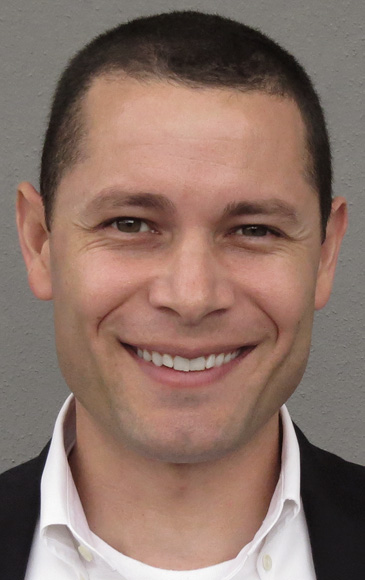