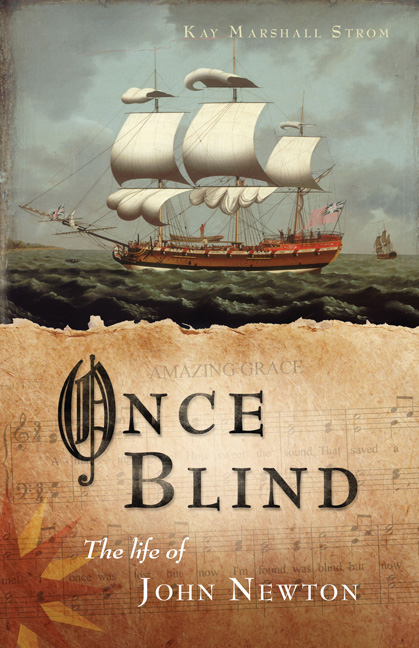 The Life of John Newton

This biography of the writer of Amazing Grace takes us on a journey worthy of a Hollywood extravaganza with swashbuckling adventures on the high seas coupled with the horrors of the slave trade. Once Blind retells Newton's conversion during a crushing storm no one expected to survive, moving on to his most unusual career as an evangelical clergyman with the Church of England during which he was known for his ability to bridge gaping theological chasms.

In the end, John Newton risked his reputation, his wife's emotional well-being, even his cherished right to preach--all so that he could bear witness to the horrors he had witnessed and had participated in, and to help bring about laws that would stop the slave trade.

This is indeed a timely book as we mark the 200th anniversary of the laws that set in motion the end of 18th century slavery, for God's grace is every bit as amazing today as it was in Newton's era. 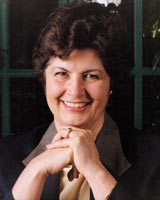 A professional writer based in Eugene, Oregon, Kay Marshall Strom has written more than thirty books. She now partners with her husband (Daniel Kline) as Kline, Strom International, Inc., and together they have spoken on various topics to well over 100,000 people in more than twenty countries.