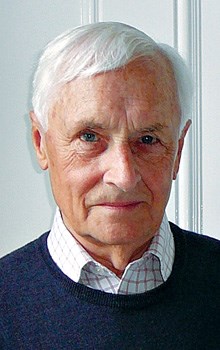 Malcolm Jeeves (CBE, Hon. DSc, FRSE) is emeritus professor of psychology at the University of St. Andrews, where he established the department of psychology in 1969. He was formerly president of the Royal Society of Edinburgh and editor-in-chief of the journal, Neuropsychologia. He was made Commander of the Order of the British Empire in 1992 for his services to science and to psychology in Britain. He is the author most recently of Neuroscience, Psychology, and Religion: Illusions, Delusions, and Realities about Human Nature (with Warren S. Brown), published in 2009 by Templeton Press. 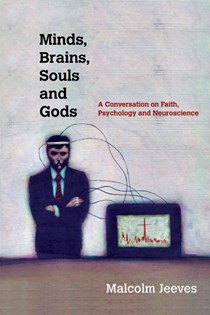 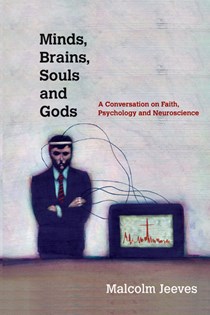