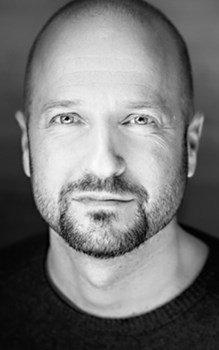 Visit  his website and read his blog at kenwytsma.com.

Ken Wytsma is a leader and innovator whose work takes him around the world as an international speaker on justice, theology, and culture. Publishers Weekly called Ken "one of the new breed of evangelical Christians returning to scripture to redeem justice as a central tenet of faith."

Ken is the lead pastor of Village Church in Beaverton, Oregon—a multicultural community in Christ known as the most ethnically diverse church in the most diverse county of Oregon. Ken also helped found Antioch Church in Bend, Oregon, Kilns College, and The Justice Conference—an annual international conference introducing men and women to a wide range of organizations and conversations related to biblical justice, which has reached over thirty-five thousand people with conferences in eight countries. Ken also served as the executive director of a creative office for World Relief.

Ken is the author of The Myth of Equality, Pursuing Justice, The Grand Paradox, and Create vs. Copy, and he is the coauthor of Redeeming How We Talk. He has written widely, with articles appearing in Relevant, Huffington Post, Church Leaders, Worship Magazine, and more.

Ken lives in Portland, Oregon, with his wife, Tamara, and their four daughters. 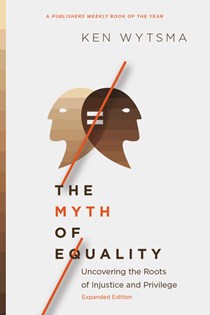 The Myth of Equality
Ken Wytsma
4568 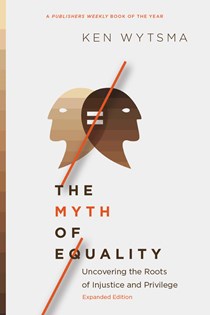 The Myth of Equality
Ken Wytsma
6530