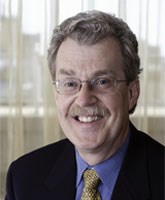 Karl Giberson (PhD, physics) is an internationally known scholar, speaker, and writer. He has written or coauthored nine books and lectured on science and religion at the Vatican, Oxford University, London´s Thomas Moore Institute and many prestigious American venues including MIT, The Harvard Club, and Xavier University. Dr. Giberson has published more than two hundred reviews and essays, both technical and popular, in outlets that include the New York Times, CNN.com, The Guardian, USA Today, LA Times, and Salon.com. He is a regular contributor to the public dialogue on science and faith, and has appeared as a guest on NPR´s Morning Edition and Talk of the Nation as well as other radio programs. He blogs at The Huffington Post where his articles have generated thousands of comments and are frequently featured. From 1984 to 2011, Dr. Giberson was a professor at Eastern Nazarene College (ENC) where he received numerous recognitions and awards. From 2007 to 2010 he headed the Forum on Faith and Science at Gordon College. For three years, ending in 2009, he was the program director for the prestigious Venice Summer School on Science & Religion. Dr. Giberson now teaches writing and science and religion in the Cornerstone Program at Stonehill College. 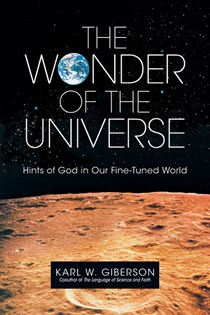 The Wonder of the Universe
Karl W. Giberson
3819 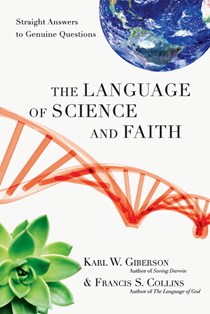 The Language of Science and Faith
Karl W. Giberson and Francis S. Collins
3829 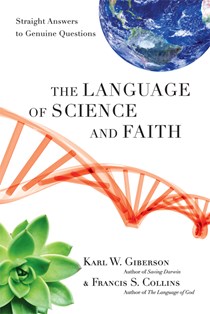 The Language of Science and Faith
Karl W. Giberson and Francis S. Collins
6844